What is FRED & FARID?  We are a purpose driven company producing meaningful ideas, grounding brands into culture. Our founders are two creatives of Brittany/France origins and Algeria/Africa origins. There are 8 partners in the group, half female led.. Diversity, equity and inclusion are in our DNA, and have always been a priority in our hiring.

What does FRED & FARID do for brands?  We do creative consulting, brand strategy, branding, content & social activation.

Where is FRED & FARID based?  We are based in Los Angeles, New York, Paris, Shanghai.

Where can I see the work of FRED & FARID?  http://www.fredfarid.com/work

What is the philosophy of FRED & FARID?  Think with your heart.

How can I learn more about FRED & FARID?

FRED & FARID has created famous brand taglines such as Amazon’s “With you on the small and big moments,” CCTV’s ”Never forget where you come from,” Diesel’s “Are you alive?,” Google Audio Book’s “Find your story,” HP’s “Keep it human,” Levi’s’ “Rub yourself,” Louis XIII’s “Think a century ahead”, Orangina’s “Naturally Juicy,” Schweppes’ “What did you expect?,” Martini’s “Luck is an attitude,” SG Banking’s “Team Spirit,” Tao Bao’s “Watch me,” Tmall’s “All in One,” WeChat’s “Create the moment,” Wrangler’s “We are animals,” XBOX “Life is short, Play more.”

In 2013, the group opened FRED & FARID Shanghai. FRED & FARID got very involved in developing mutual understanding between the western world and China. FRED & FARID Shanghai won the national competition to produce the most important image campaign for the Chinese Government (against 133 other scripts): a 2-minute TV spot in the middle of the Chinese New Year CCTV gala show. The spot reminded Chinese mainlanders and diaspora to “Never forget where they come from.” It was seen by 1 billion Chinese people, an audience 8 times bigger than the American Superbowl.

For over 20 years, Fred & Farid have been judging all major International Award Shows… also members of the Cannes Lions Titanium jury (identifying the new big industry trends), “Foreman” of the prestigious British D&AD Art Direction jury, and D&AD board members.

What do clients say about FRED & FARID?

“FRED & FARID is a true business and creative partner for HP. They are agile, flexible and their approach to creativity and the quality of their work is a result of their diversity of talent and global mindset.” -Antonio Lucio / Global CMO HP

“The FRED & FARID crew is a collection of absolute rock stars. The Spotify Premium team owes them massively for bringing to life a wonderful idea under an insane amount of pressure. Not only did FRED & FARID keep their cool, they went above and beyond in delivery. I don’t know how we would’ve pulled it off without them.” -Veda Partalo / VP Spotify

“FRED & FARID have come up with the most ambitious and accurate approach. Orangina is a mythic brand and must renew its iconic status.” -Hugues Pietrini / CEO France Orangina-Schweppes Group

“They have created the campaign we’ve been dreaming of, it is a great pleasure to work with them.” -Caroline Guillaumin/ CMO Société Générale

“FRED & FARID’s expertise is invaluable to us, as we bolster our deployment in China and the United States, and make the brand even more digital to attract new targets.” -Sophie Delafontaine / Creative Director Longchamp

“We were looking for an agency that would revive our brand. They’ve helped us to take our brand from a dusty, old-fashion brand, to a brand that’s alive and connecting with people.” -Adam Kakembo / CMO EMEA Wrangler

“It’s been 5 years that we’ve been working together, I have discovered sensitive, passionate, good men, people on which one can count.” -Steeve Hagege / CMO, Diesel Parfums, L’Oréal

“There is one word that springs to my mind: Pride. I am proud to have chosen you as our agency when you were still small.” -Jean-Paul Torris / CEO Savencia

“They have a real talent, the ability to capture the spirit of the times through emotions.” -Hugues Pietrini / CEO France Orangina-Schweppes Group

“Fred & Farid is a team of very talented people that truly have digital in their genes.” - Alexis Perakis / L’Oreal General Manager

“It's good to have such a crazy partner.” -Francis Canet / General Manager, Pierre Fabre China

“The agency is highly creative, but what touches me most is their pure spirit and determination.” -Chuan Chen / CEO Lily

“The Spotify Premium team has adored working with the crew at Fred & Farid. Besides being brilliantly creative, Fred & Farid's intuitive and heartfelt approach to ideas has shown us how even the most straight message can be elevated to the next level.” -Veda Partalo / Spotify VP

“We were looking for an agency that would revive our brand. They’ve delivered.” -Adam Kakembo / CMO EmeaWrangler

“They have a real talent, the ability to capture the spirit of time through emotions.” -Hugues Pietrini / CEO France Orangina-Schweppes Group

“I am very lucky to cooperate with FRED & FARID, which has developed extremely well and fast in China.” -ChuanChen / CEO Lily

“FRED & FARID are amazing brand builders and their ability to combine creative genius and production quality with a brilliant strategic vision on the brands is unique in the advertising world.” -Hugues Pietrini / CEO Stoli Group

“The FRED & FARID team has been great at helping find the equity and nuance in AC hotels, and bringing it to life in beautiful ways. I view them as a partner as we build the brand globally.” -Benoit Racle / CMO AC Hotels

“The agency is offering this unique capacity of marrying a deep understanding of both western and Chinese cultures.” -Christophe Archaimbault / CEO, Diesel Greater China & Pacific

“They've helped us to take our brand from dusty and old, to alive and connecting with people.” -Adam Kakembo / CMOEmea Wrangler

What does the industry say about FRED & FARID?

“Fred & Farid have a huge talent. They know how to develop a narrative structure from an audacious idea.” -John Hegarty / Stratégies

“Fred & Farid are so talented, it was too good an opportunity to pass up.” - Vincent Bollore / Campaign

“They have a boundless openness to the world that is really infectious.” - Jeff Goodby / Adweek

“XBOX Champagne is one of the best spots I’ve seen all year. Everything about it is great. It should win the Palm.” -David Lubars / Shots

“They have a simpler way of looking at things, of wiping away the marketing drivel that people tend to be caught up in. They have a way of getting past that to thinking in big breathtaking ways about products.” -Jeff Goodby / CR Creative Review

“There should be more agencies challenging the status quo. FRED & FARID is a good example of a young independent agency that has succeeded brilliantly. But we need 10 or 20 Fred & Farids.” -Sir John Hegarty / Les Echos

“They are terrific and energetic and so different from any of the creative people you could find in the States.” -Jeff Goodby / Adweek

“They are maverick rebels. They are what Daniel Cohn Bendit is to politics, Andy Warhol to painting.” -Jacques Seguela / BFM

“To me, FF stands for Fucking Fantastic.” -Tony Kaye

“They are bold and not afraid to push creatively.” -David LaChapelle

“They are a hip hop agency. Some people are street, some aren’t. They are.” -Rankin 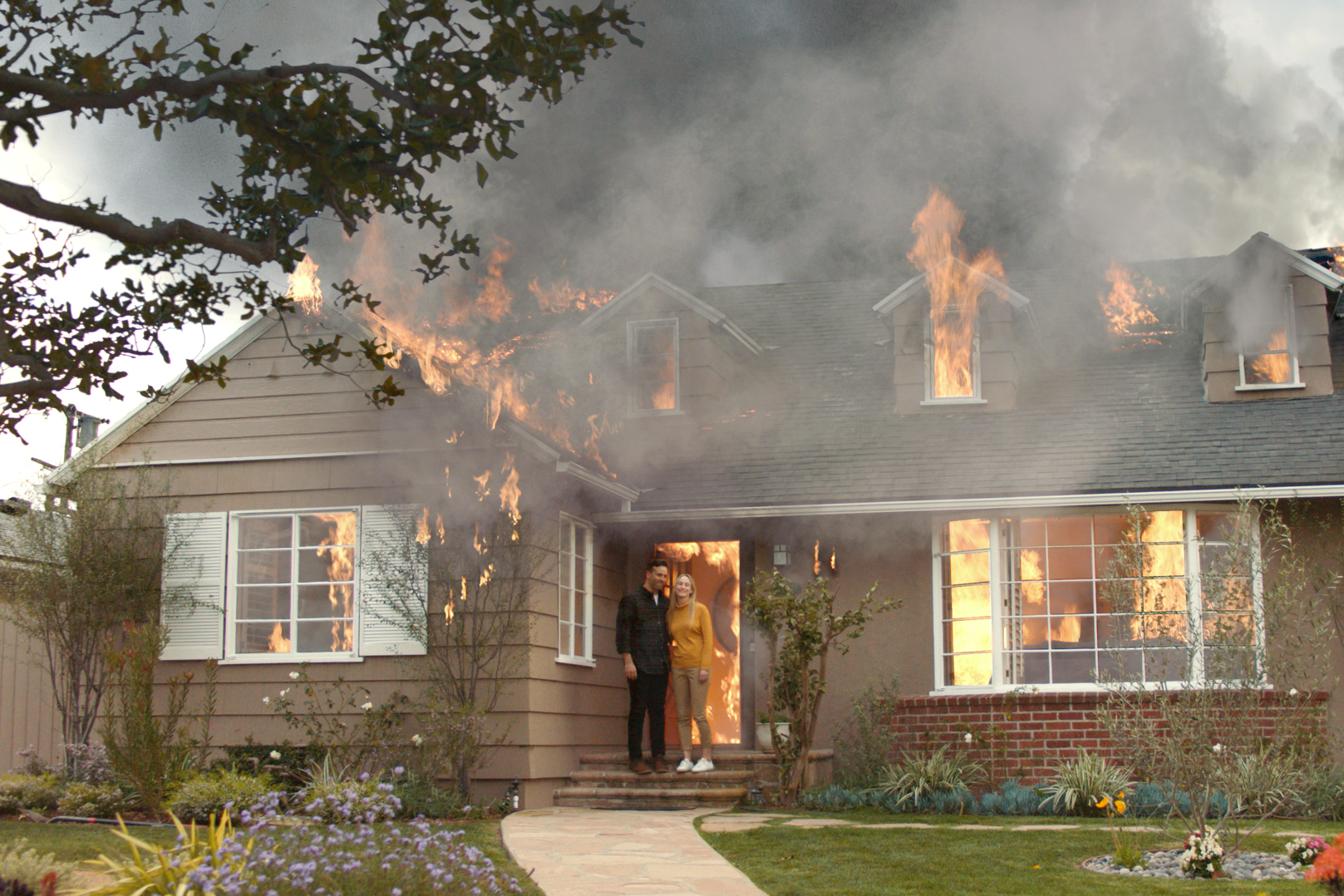 'Our house is on fire,' literally, in searing film from Greta Thunberg's Fridays for Future 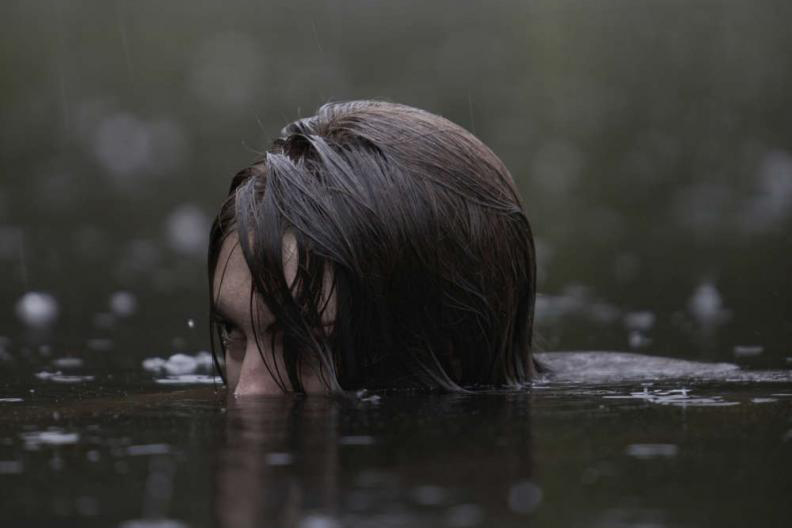 Check out the full story for more on the big Press winners at Cannes. 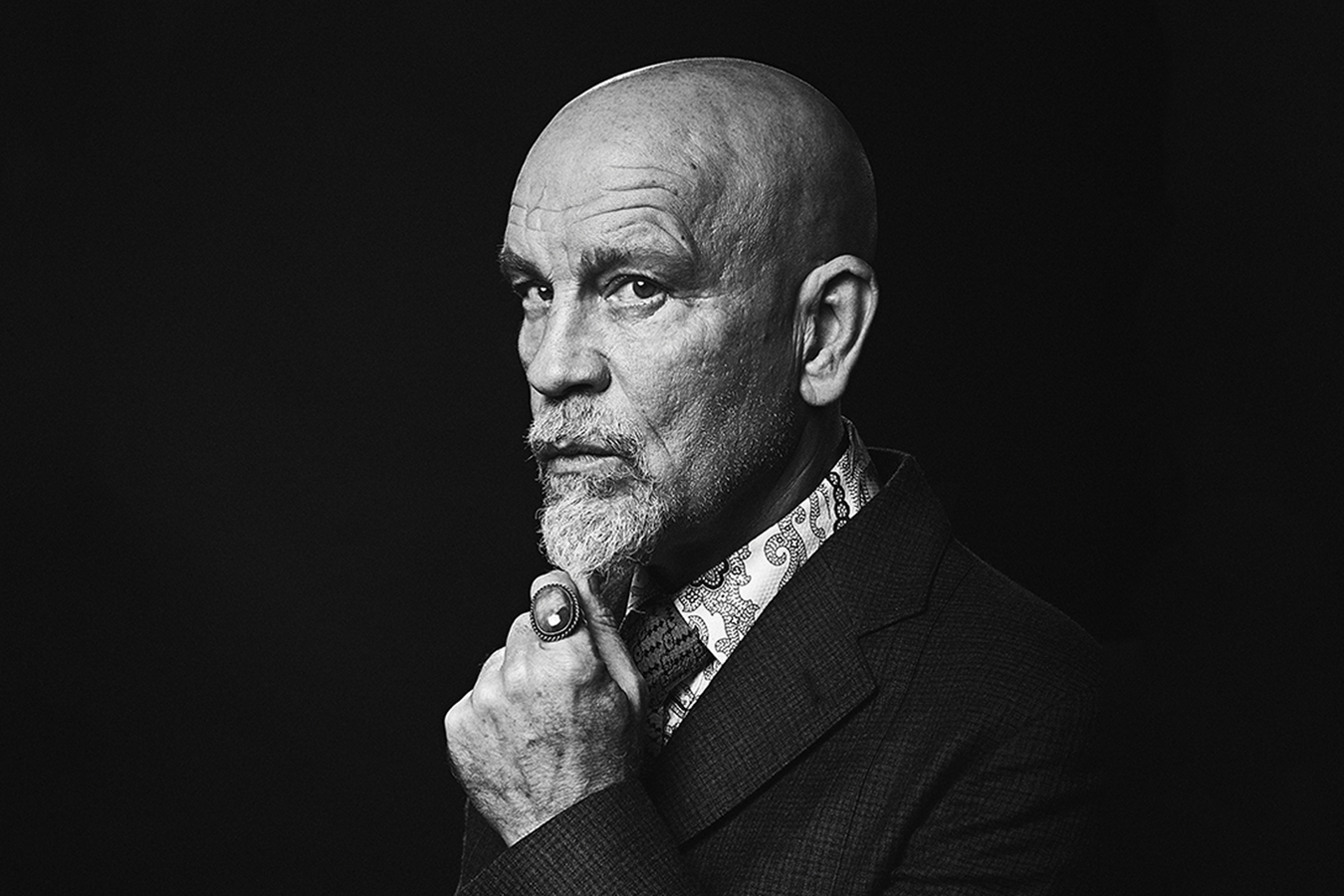 Louis XIII cognac is ultra-premium, exclusive, rare, &amp; timeless, created in 1874. Each decanter takes 4 generations of cellar masters over 100 years to craft. The centerpiece of this platform is an exclusive feature film starring John Malkovich, shot by Robert Rodriguez. The concep…