(Warning: it's not your typical agency site. Or is it?)

(Warning: it's not your typical agency site. Or is it?)

Zulu Alpha Kilo was recently singled out as one of the top agencies in the world on the WARC 100 list for commercial creativity effectiveness, coming in at #29 in the world.

And in 2018, Zulu was named as one of Canada’s 50 Best Managed Companies, a prestigious list usually dominated by non-creative companies. But the Toronto headquartered agency has solidified its position as a maverick in the industry by daring to do things differently and that ultimately benefit clients rather than short-term revenue surges.

Most notably, the agency passes on about 80% of all RFPs because of its no-spec policy. This allows Zulu to focus on producing great work for existing clients rather than having to divert its resources for new business clients. Zulu even sparked a global rethink of the practice with its video, Say No To Spec, that went viral around the world.

Its respect for existing clients is one of the reasons why Zulu’s client retention is so high. Despite pitching less than most agencies, the 10-year-old shop has grown with big-name clients such as Nikon, Uber, Whirlpool, Bell, Tim Hortons and Cineplex Entertainment.

The company has thrived by choosing to work with clients who want to be active participants in the strategic and creative process from the outset rather than at the end of the journey. Fit is therefore key and something on which Zulu places tremendous emphasis in evaluating a potential opportunity.

The work it produces for clients defies expectations. Instead of a traditional ad campaign for Harley-Davidson, Zulu created a café in downtown Toronto to target first-time bike buyers in a city without a dealership. Called 1903: A Harley Davidson Café – a nod to 1960s café racer culture when riders would race stripped-down bikes from one café to another – it was a unique environment where people could enjoy a macchiato while perusing the museum-style display of urban Harley models. The result? Fifty million earned media impressions and an increase in sales.

Known for its content creation chops, Zulu created a second branded film for Cineplex, the largest theatre chain in Canada. Called A Balloon For Ben, it topped a million views in 24 hours, reaching that milestone faster than the first viral sensation Zulu did for Cineplex, Lily & the Snowman, now at over 85 million views worldwide and counting. 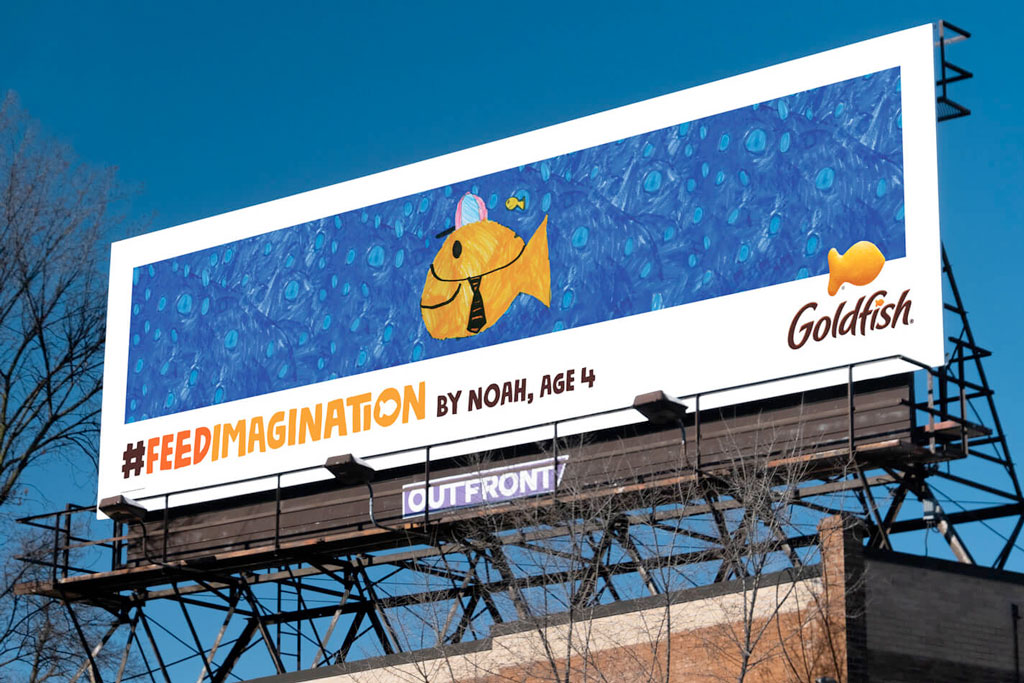 Kids aged 11 and under are behind the artwork for a new outdoor campaign for Campbell's Goldfish Crackers. Agency Zulu Alpha Kilo launched the Canadian campaign, #FeedImagination, last fall. It invited parents across the country&nbsp;to submit their children's&nbsp;goldfish-themed artw… 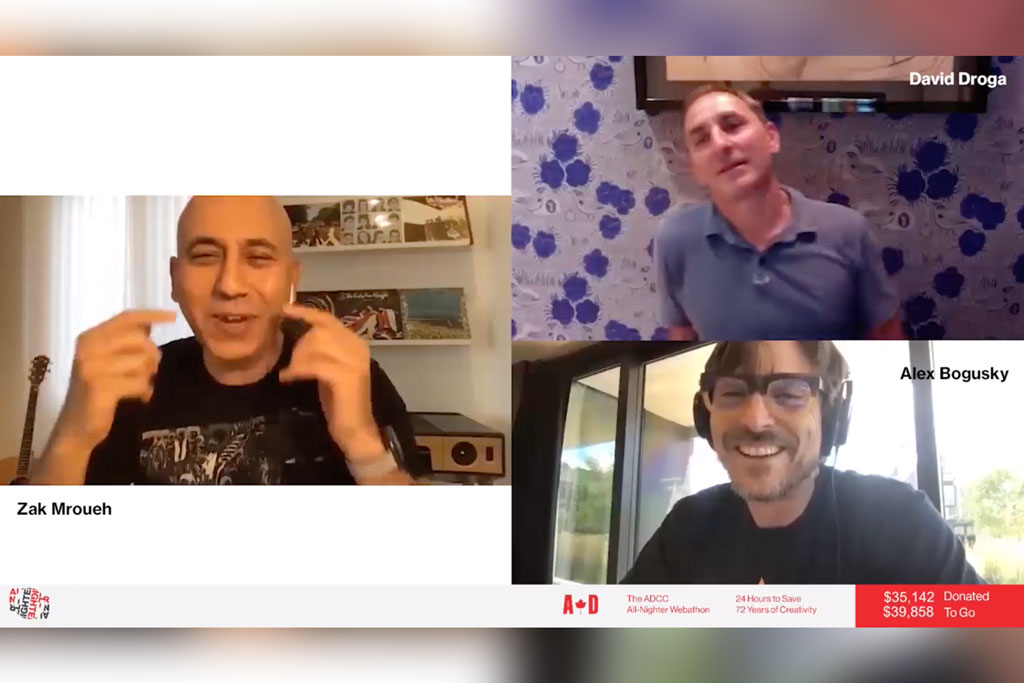 In the style of a 1970s-80s-era telethon fundraiser, Toronto agency Zulu Alpha Kilo hosted a 24-hour livestreamed event on Saturday to raise money to save the Advertising &amp; Design Club of Canada (ADCC), considered to be the country's oldest industry club. The 71-year-old organization blamed … 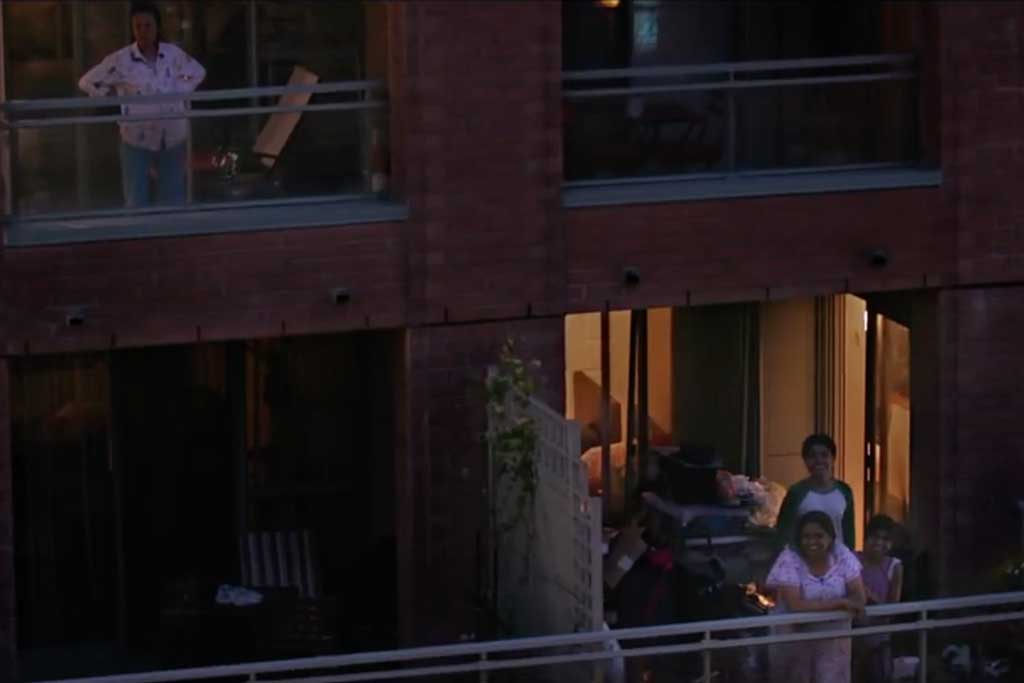 Cinema is coming back in Canada—albeit slowly.&nbsp; After three months of temporary closures, Cineplex&nbsp;will be reopening its movie theaters in all markets where it is permitted by local governments by as early as the end of the month. To promote this, the company set out to remin…