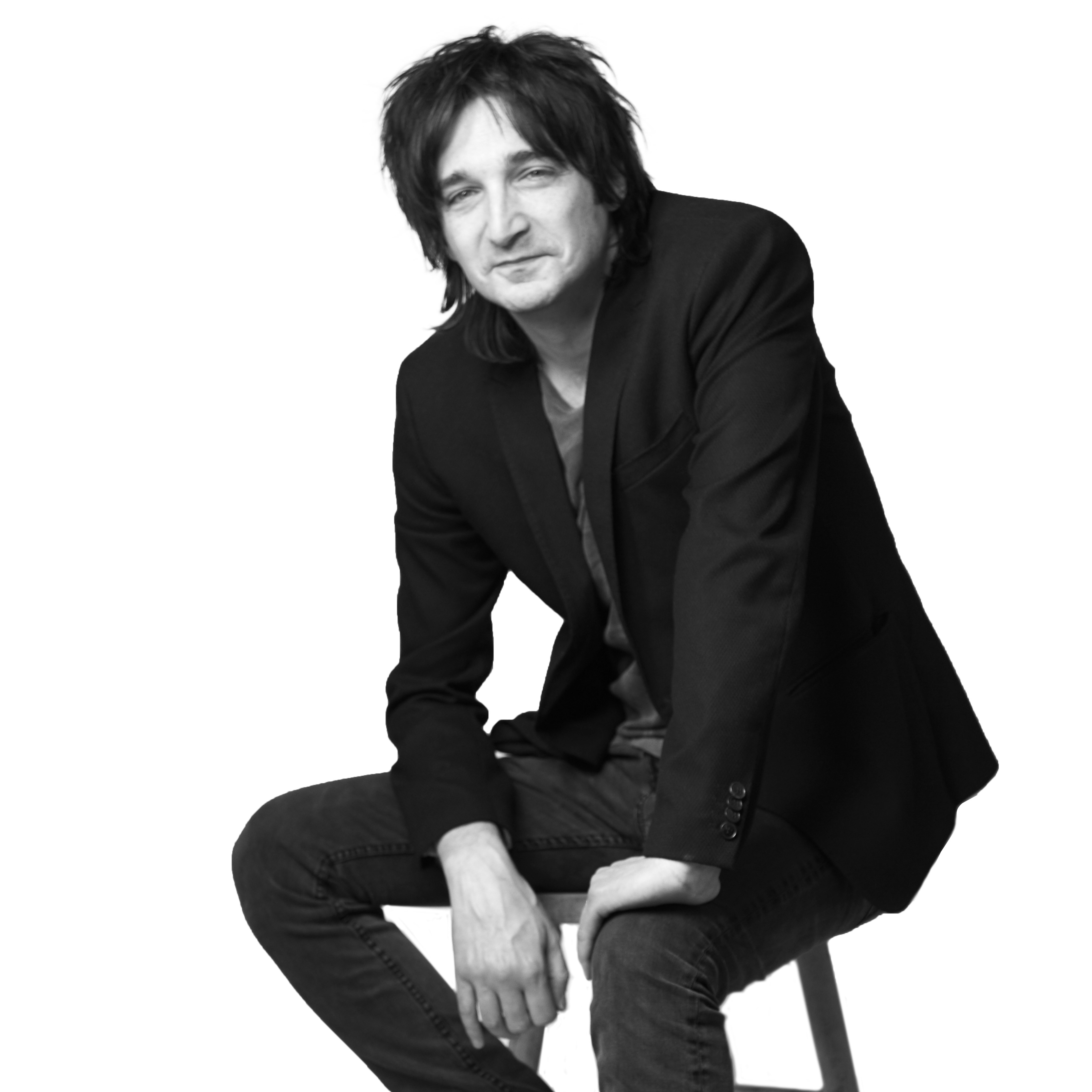 Rob Carducci is a seasoned and sought-after creative director, copywriter and former art director who has won nearly every major industry award while working for advertising agencies everywhere from New York City to Boulder to Los Angeles to Amsterdam. An erstwhile instructor at his alma mater, School of Visual Arts, Rob is also passionate about doing work that whenever possible contributes to the greater good. This is perhaps most apparent in the public service message he crafted for States United to Prevent Gun Violence, which was declared the "Best Gun Control Commercial Ever" by news broadcaster Lawrence O'Donnell of MSNBC. 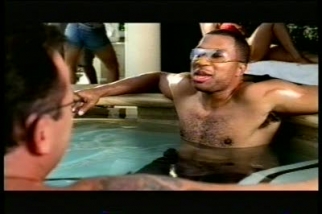