Watch live on May 24: How will 2021 reflect the pivots made by TV networks? | Ad Age
Skip to main content
Sign In Register

Watch live on May 24: How will 2021 reflect the pivots made by TV networks?

The two-day virtual event will dive into the current state of the TV ad landscape and how streaming is poised to reinvent the $20 billion upfront marketplace
READ THIS NEXT
Watch live: Why mentorship is so important to create diverse workplaces 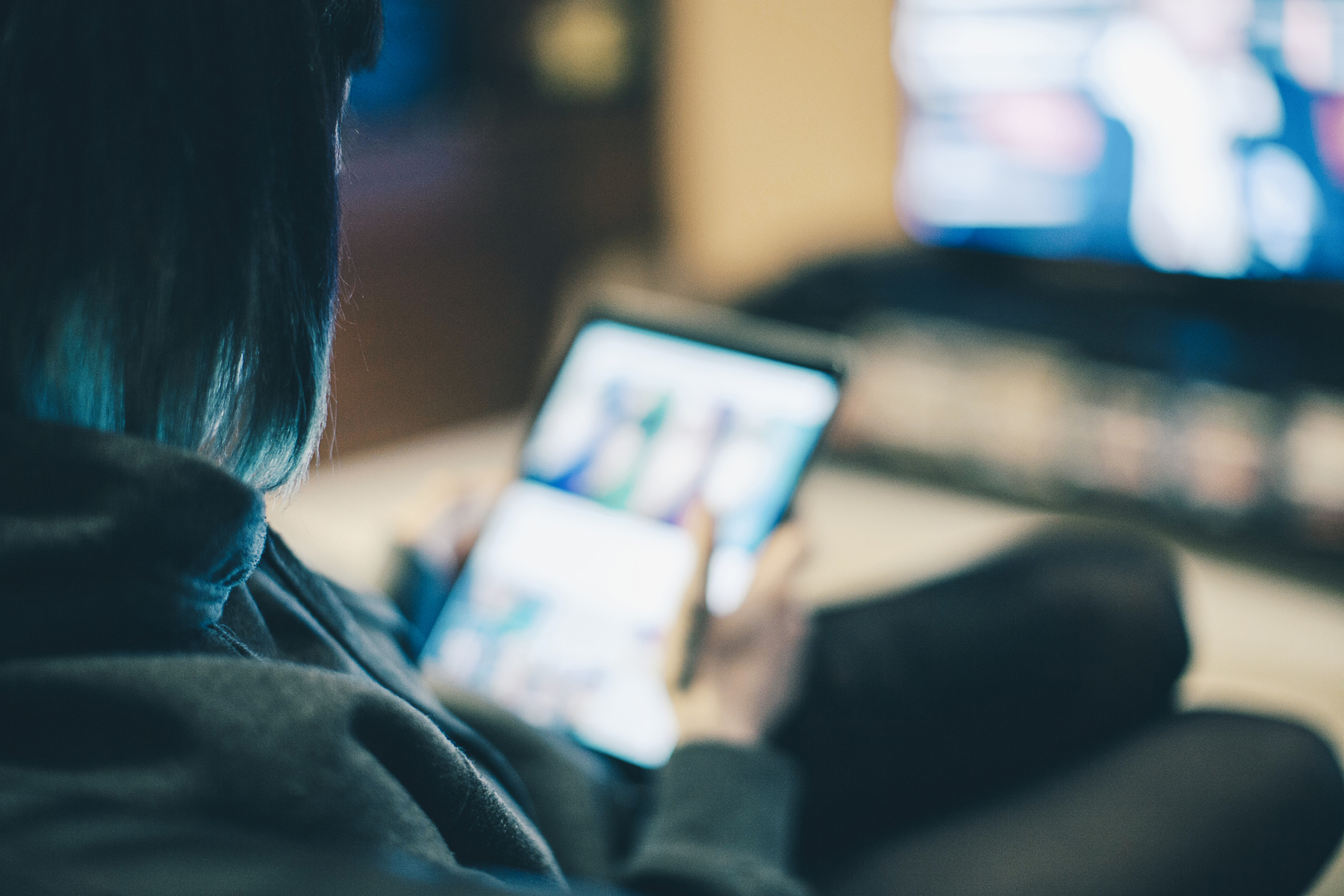 Watch the live broadcast here on Monday, May 24 and Tuesday, May 25.

Note: Press play above and click here to refresh if the video isn't playing during the broadcast.

The TV industry spent the better part of the past year re-vamping their corporate structures to put streaming at the center of their businesses. How will the 2021 annual ad haggle reflect these pivots?

Despite a global pandemic, last year’s negotiations for ad commitments ended up closely resembling the decades-old practice of selling primetime inventory ahead of the fall. Some of the ad innovations that were expected to gain greater adoption were put on pause as brands stuck with the tried-and-true amid so much economic uncertainty. Will 2021 see those efforts regain momentum?

Ad Age’s two-day TV Pivot event will bring together ad sales leaders, as well as top agency and brand executives, to discuss the state of the TV ad marketplace and how streaming is poised to reinvent the $20 billion upfront marketplace. 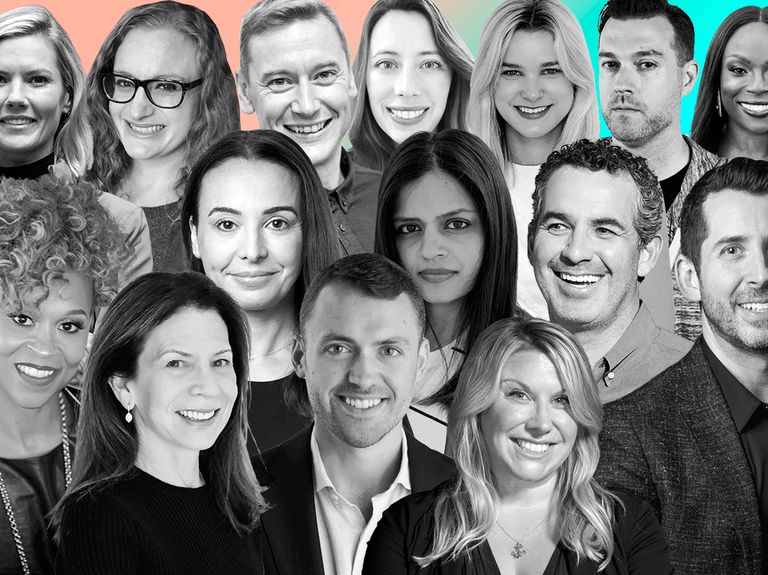 Top 5 trends in health and wellness 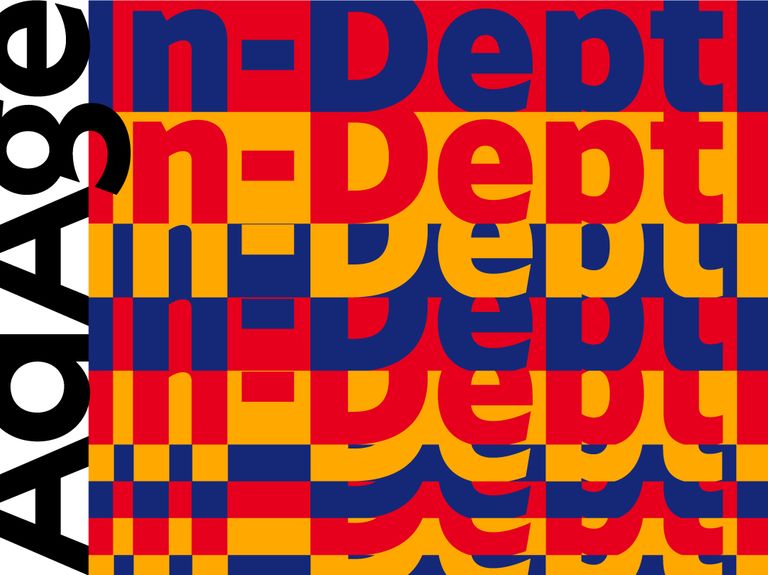 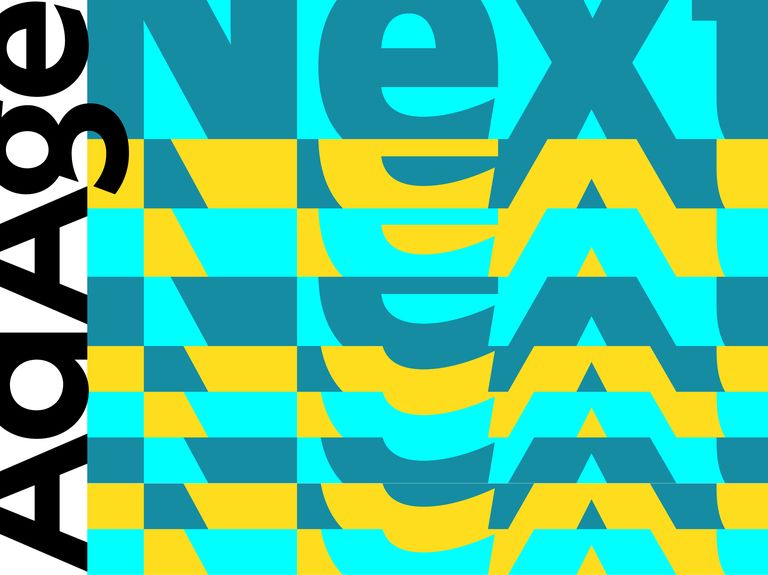 Watch: How CMOs are adapting to the new normal 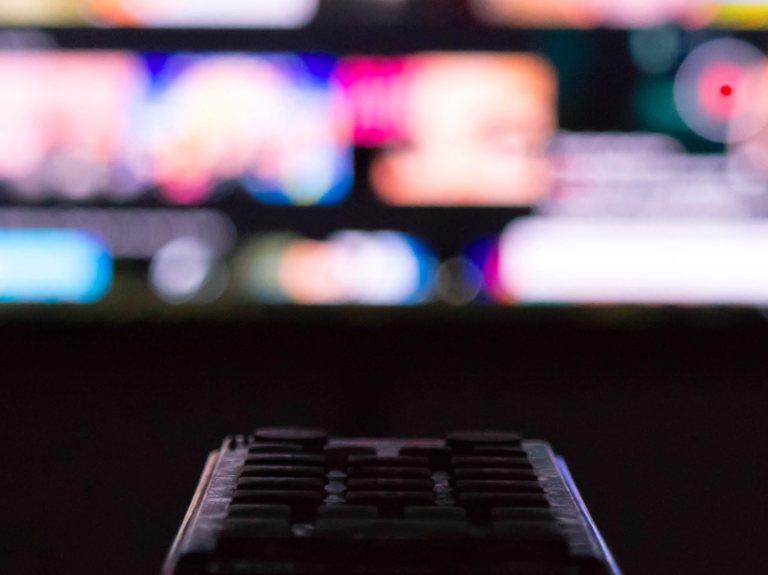 Watch: What's next for streaming and the $70 billion TV advertising market? 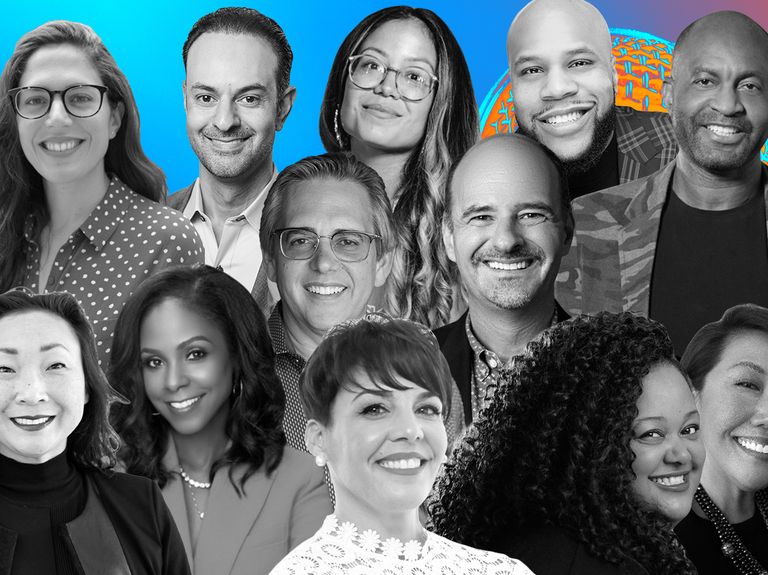 6 ideas for evolving multicultural marketing beyond a checkbox 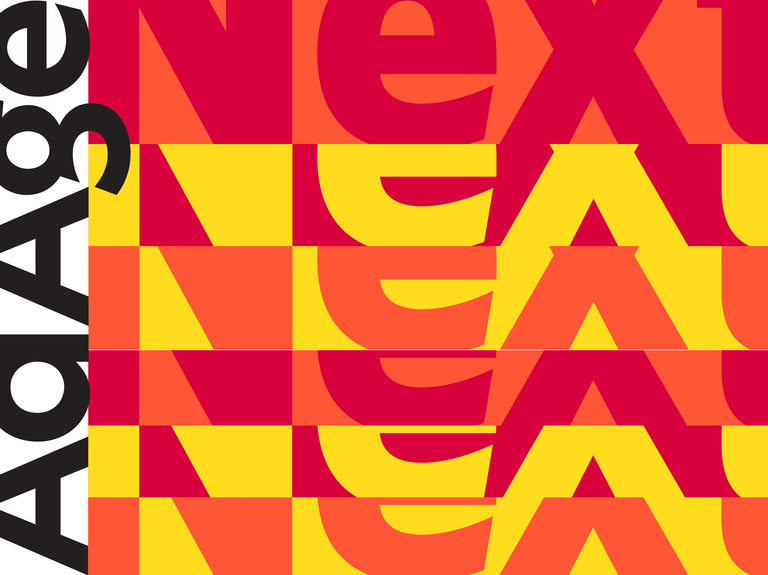