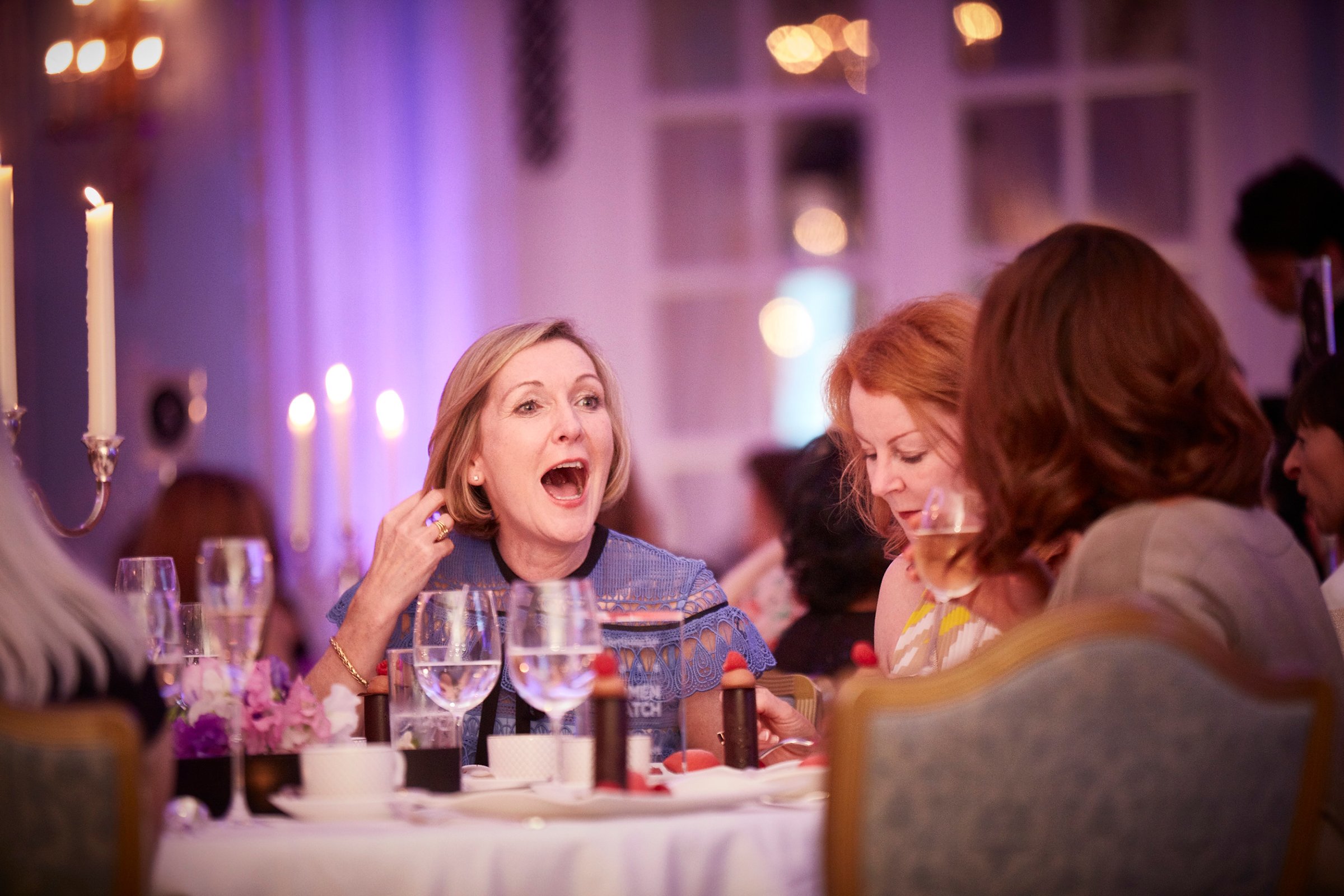 This event is sold out.

On June 6, Ad Age and Women in Advertising & Communications London (WACL) will recognize the 2018 class of female executives who are changing the marketing landscape. Be there to congratulate them, learn from their success stories and network with the most important players in the industry.

This event is sold out. To be placed on a waitlist, please email [email protected].