Negotiations for TV ad dollars for next season are well under way in the wake of the annual upfronts. To offer some context, Ad Age spoke with leaders in the industry to discuss how streaming will play a part in those conversations. Some key takeaways:

Hulu plans for half of its ad revenue to come from non-intrusive ad formats in the next three years. To get there, Peter Naylor, senior VP of advertising sales at Hulu, says the company will use data to guide the creation of new ad formats. For instance, Hulu found that 35 million times a day viewers were pausing content. Naylor says this was an opportunity to “put commercial messages in a thoughtful, smart way in a non-intrusive ad break.”

The streaming plans of Walt Disney, WarnerMedia and NBC Universal were a hot topic during upfront presentations. But CBS, which introduced its over-the-top product All Access in 2014, says it isn’t concerned about these new entrants. While currently consumers subscribe to an average of about three OTT services, Marc DeBevoise, president and chief operating officer at CBS Interactive, says he can see that number growing to around 10.

Connected TVs are becoming a much bigger part of how consumers watch content. But measuring viewership on these devices continues to be a challenge. To combat this, TrueX, which was recently acquired by Walt Disney as part of its deal with 21st Century Fox, is creating interactive experiences that present viewers with the opportunity to offer up this information in exchange for something else, like a reduced commercial load or commercial-free episode of content.

The biggest concern during this year’s upfronts seemed to be the same as it has been for the last several years—the ineffectiveness of current measurement. “If we don’t fix this, we are leaving money on the table,” says Catherine Sullivan, chief investment officer, Omnicom Media Group North America. 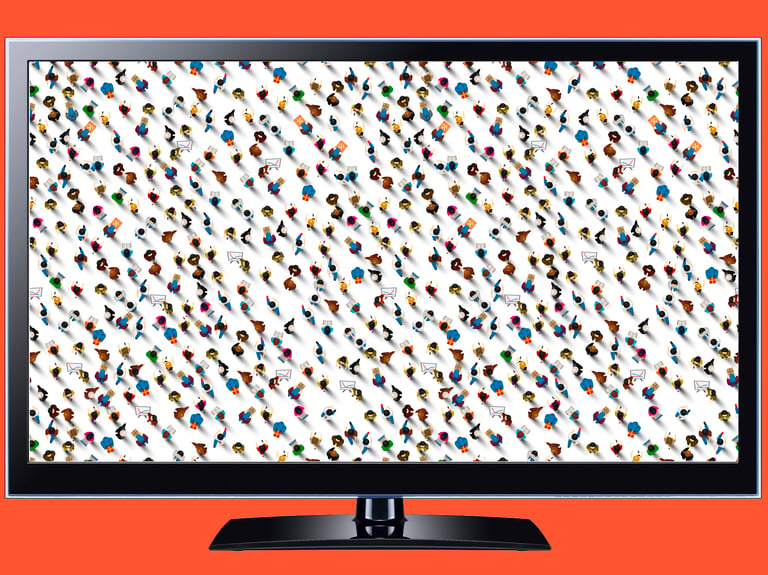 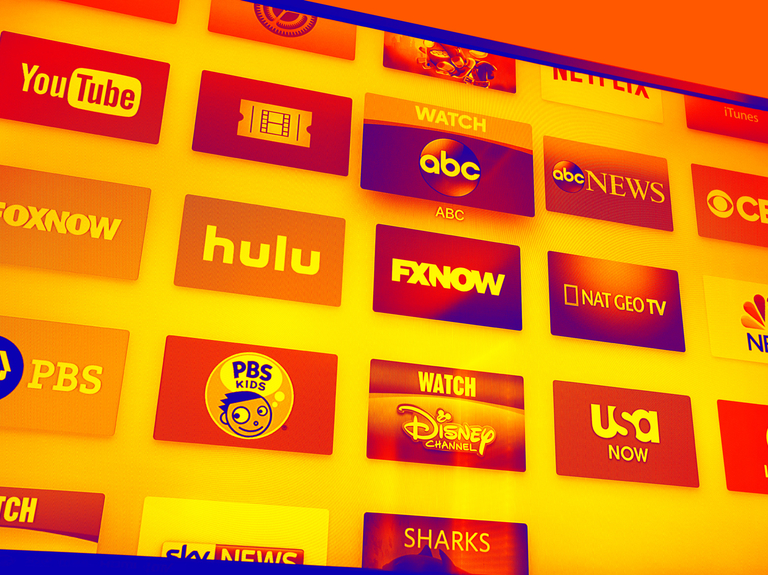 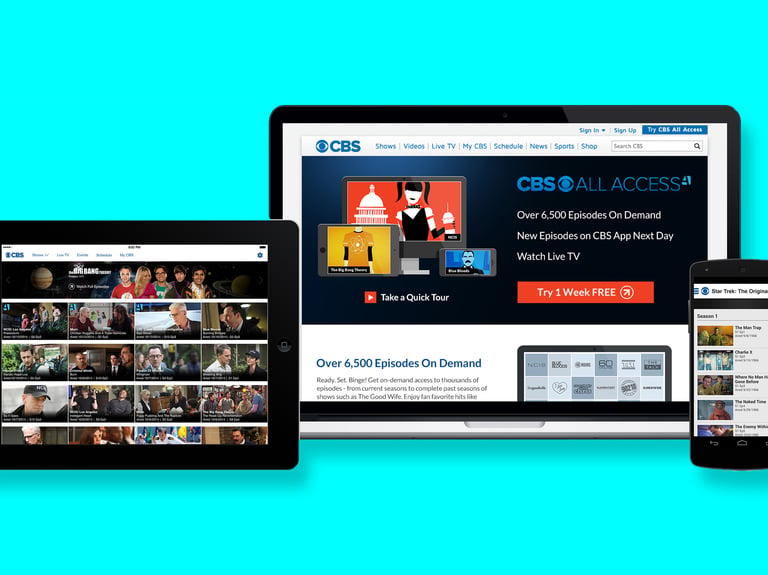 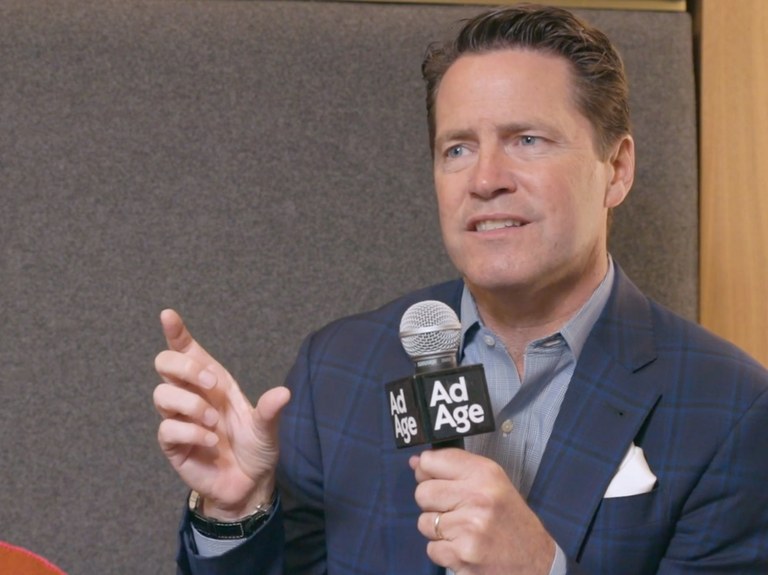