Facebook has been going hard after marketers' TV budgets, and with some success. Now, it's coming armed with research from Nielsen suggesting it's a better reach medium than TV for millennials and Hispanics coveted by so many marketers. 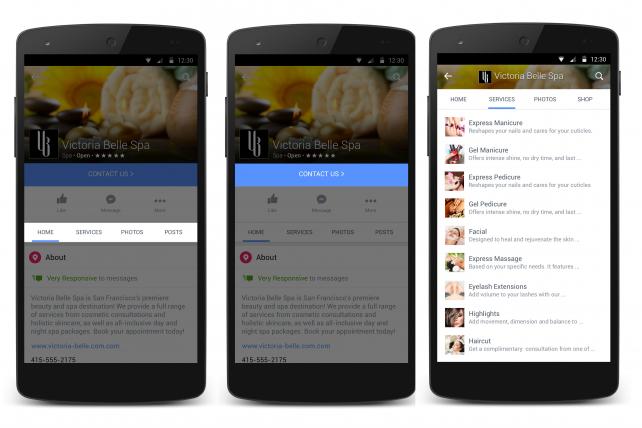 A wide-ranging study using Nielsen's Homescan panel of consumers and audience-measurement tools shows buying Facebook alone now reaches more of each group than running ads on the 10 most watched TV networks combined -- though it also shows that using both Facebook and TV combined reaches a far larger slice of both groups.

Millennials and Hispanics are two of the fastest growing and hence most coveted demographics for a variety of brands. They're also among the demos most likely to include families with children, particularly coveted by packaged-goods marketers selling everything from diapers to food for home use -- because families with kids buy more of each.

"If you're a packaged-goods marketer, that's a point of market entry that these people are now moving into, and the best way to reach them is through the device that's always with them, which is, of course, the smartphone," said Erin Sills, director-global consumer insights for Facebook.

Facebook was set to discuss the study in a blog post today after having shared a more detailed version with marketers at Advertising Week presentations last month.

Data is for a "typical month" comparing Facebook to the 10 most watched TV networks.
Source: Facebook, based on Nielsen research
Chart by Chen Wu.

"We need to keep in mind that Facebook is largely a mobile platform, and it's not that mobile is coming: Mobile is here," said Ms. Sills, in explaining the Facebook's reach.

The Facebook-only group was bigger than TV only despite the fact Americans still spend a lot more time watching TV than checking Facebook. The social network gets under five hours of weekly face time with users in U.S. And while millennials' TV time has been declining, they still spend close to 28 hours a week watching TV vs. 47 hours for boomers, according to Nielsen.

The study also finds millennials and Hispanics to be more brand conscious than the general population, but also more open to brand switching, which may help account for eroding shares among larger CPG brands and companies. Nielsen found 57% of millennials like wandering stores for new, interesting products, and 44% of Hispanics say they like to change brands often for the sake of variety.

Of light TV viewers, a group into which both millennials and Hispanics fall, the Nielsen study found 77% say they enjoy trying different types of food.

Unsurprisingly, particularly for millennials, both groups are more likely than the general population to make purchases online. They also spend more time researching products before they buy than others, and do the majority of that research online. Half of millennials said they discover new products from sources outside the store.

"The implication is that in order to find these people," Ms. Sills said, "digital channels really are the best way."