Prior to taking the stage for The Economist Creative Summit at Advertising Week, agency head panelists started an impromptu game of digital-age Taboo. Banned terms included "native advertising," "big data" and "Manchester United" (two out of five panelists were Englishmen, and moderator Adam Clyne, managing director at TVC International, followed up introductions with an apology for his Northern English accent.) 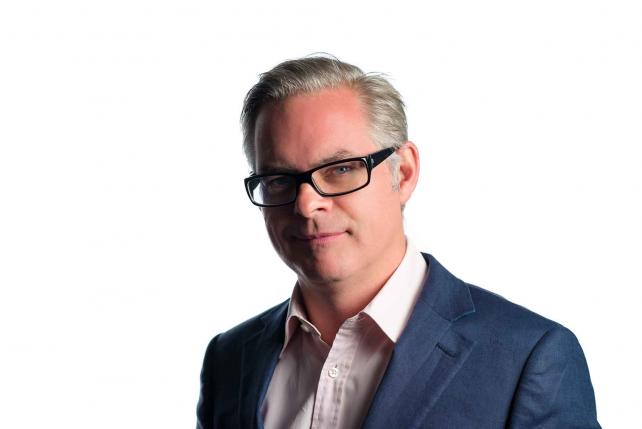 McCann New York CEO Chris Macdonald lost the game early on – "data" did him in — and he owes either two or three rounds of drinks depending on who you ask.

As Mr. Clyne kicked off the panel, the group quickly regretted keeping "content" off of its banned word list.

Mr. Macdonald found content to be a "reburgeoaning exercise," explaining that agencies have been producing it for years. The difference today is that "there are more opportunities to use it in different contexts," he said.

GSD&M CEO Duff Stewart was inclined to agree. "Along with 'content,' let's ban 'curate' too," he proposed.

"Everybody makes it," he said, "but it needs to be good." The solution according to him is to "make better stuff."

Guy Barnett. founder and global creative director of Brooklyn Brothers, proposed a less-limiting outlook. "Big ideas are event-based, they're PR-able, shareable… We've gone from stories told over 12 to 24 months to stories told in short bursts, two months if you're lucky," he said. His advice is to "approach work from less of a content point-of-view and more of an entertainment point-of-view." 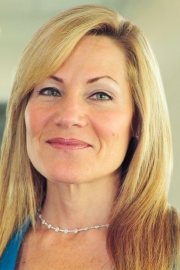 For Hill Holliday Chairman-CEO Karen Kaplan, content is choice-based. "People choose to spend time with it, as opposed to something that's incidental" like advertising. On YouTube, you are given the option to skip this ad. "My favorite," said Ms. Kaplan, "is the countdown, literally counting down the seconds until the ad is over. When is the last time one of us opted not to skip the ad?" she asked. "And we're in the business."

Later, the panelists admitted that, much like the work itself, the advertising agency's work structure has also changed.

"You used to get the media plan and fill that channel," said Mr. Stewart. "Now it's about understanding the audience and seeing what is most relevant to them."

Ms. Kaplan stressed the need for work to be iterative, and provided the example of client Dunkin Donuts, with which Hill Holliday has a 70/20/10 model. "70% percent is proven approaches in media, 20% other and 10% is experimental," she said.

Mr. Macdonald commended that business model, and said "You have the business challenge, the customer journey, and then an innovation budget. You need to innovate against a business challenge using -- God forbid -- data to reinforce it."

On their fellow data users in the technology sector, the panelists found similarities as well as practices to emulate.

"It's about using channels brilliantly," said Mr. Macdonald, referencing McCann Melbourne's award- winning "Dumb Ways to Die" campaign for Metro. The group extended the campaign into multiple channels, bringing their macabre cartoon characters along. Mr. Macdonald noted they could have easily taken a cute approach, but their decision was more logical for messages about train safety.

An effective rule in technology seems to be "fail fast and fix it," according to Mr. Macdonald. "If you fail and and admit it quickly, raising your hand and saying 'Sorry, we were trying something new, we'll fix it,' you'll see your popularity go up."