Ad spending in the U.S. fell 3.9% in the third quarter compared with last year, totaling $36.4 billion, according to Kantar Media's latest figures released today. From January to September, the measured ad spending fell by 4%. These numbers do not include mobile and online video ads, for which the company doesn't have historical data yet, although the analysis shows these channels are growing fast, in the expense of other media.

On TV, only Spanish-language networks were somewhat stable, with a slight increase of 1.1% in Q3. Network TV fell 1%, mostly due to September having one less weekend of NFL games compared with last year.

Cable TV declined 4.2%, because consumer packaged goods advertisers have been purchasing less commercial time. Spot TV ads suffered too, falling 5.2% compared with 2014, when there was more political advertising due to the elections.

Local radio had good news: 12.8% of growth in the quarter boosted by auto, restaurants and telecom. Outdoor advertising also rose 4%, with digital billboards and transit ad formats performing above average.

Magazines and local newspapers continued to fall, with declines of 5.4% and 12.9%, respectively.

Among advertisers, there was growth on retail ad spending from housing-related companies (like furniture and mattresses) and the apparel category. Pharma also increased ad expenditure by 18%, with a total of $5.6 billion in 2015, focusing on magazines and national TV. This is an all-time high for the category, which happens in the wake of a recommendation of the American Medical Association for a ban on direct-to-consumer advertising on prescription drugs. 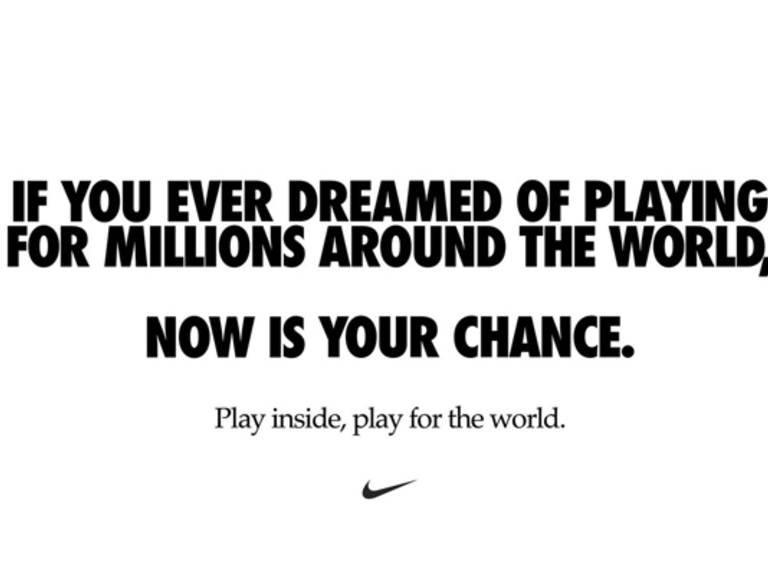 Nike encourages people to 'play inside' to 'play for the world' 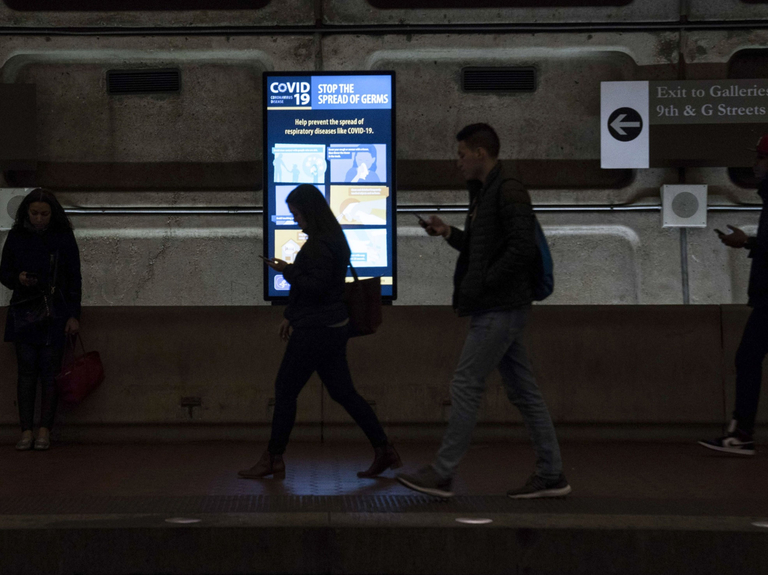 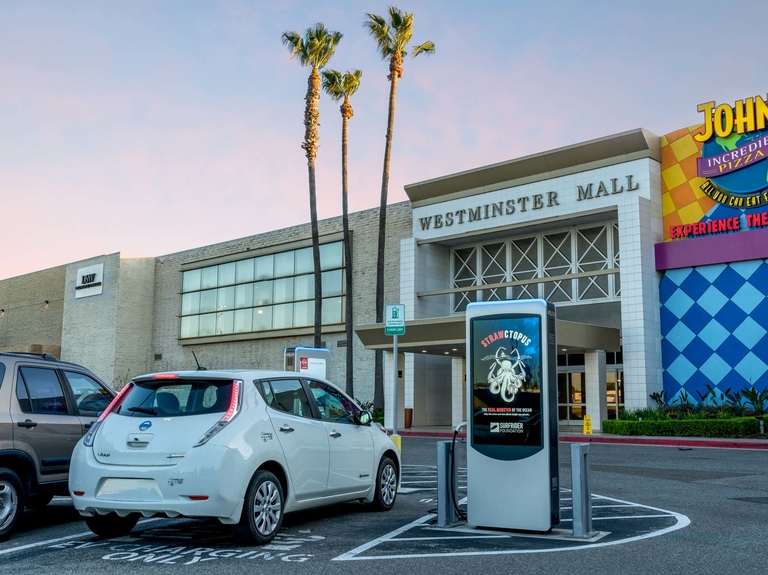 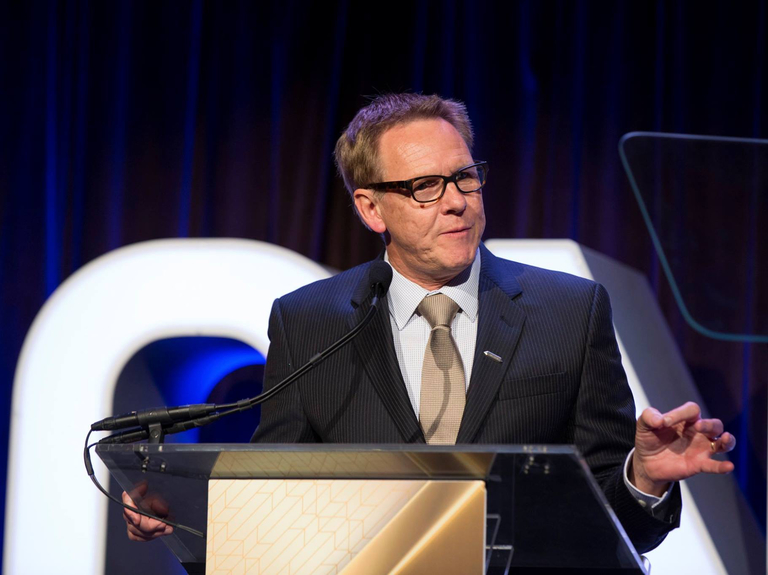 The One Show moves to online format amid coronavirus concerns 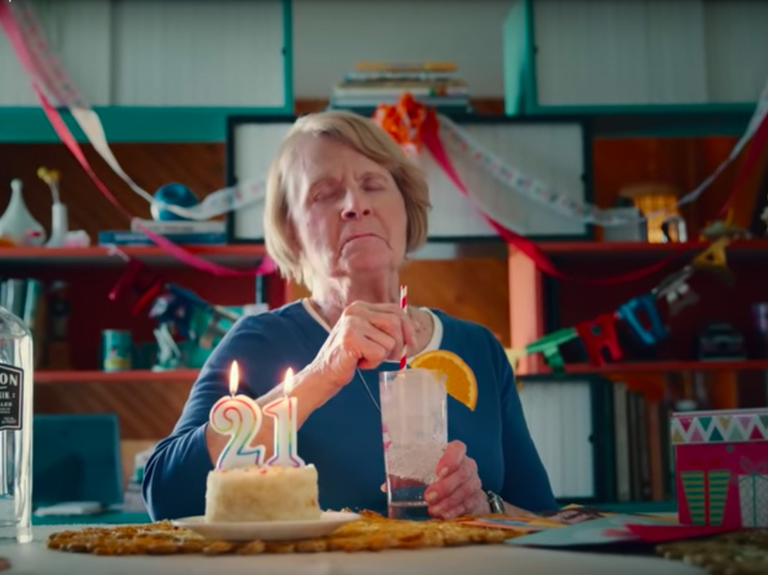