How can the ad industry better support minority-owned businesses?

The next Ad Age Town Hall focuses on how brands can invest in minority-owned agencies, suppliers and media companies
READ THIS NEXT
Is your brand ready for the next shopping revolution? 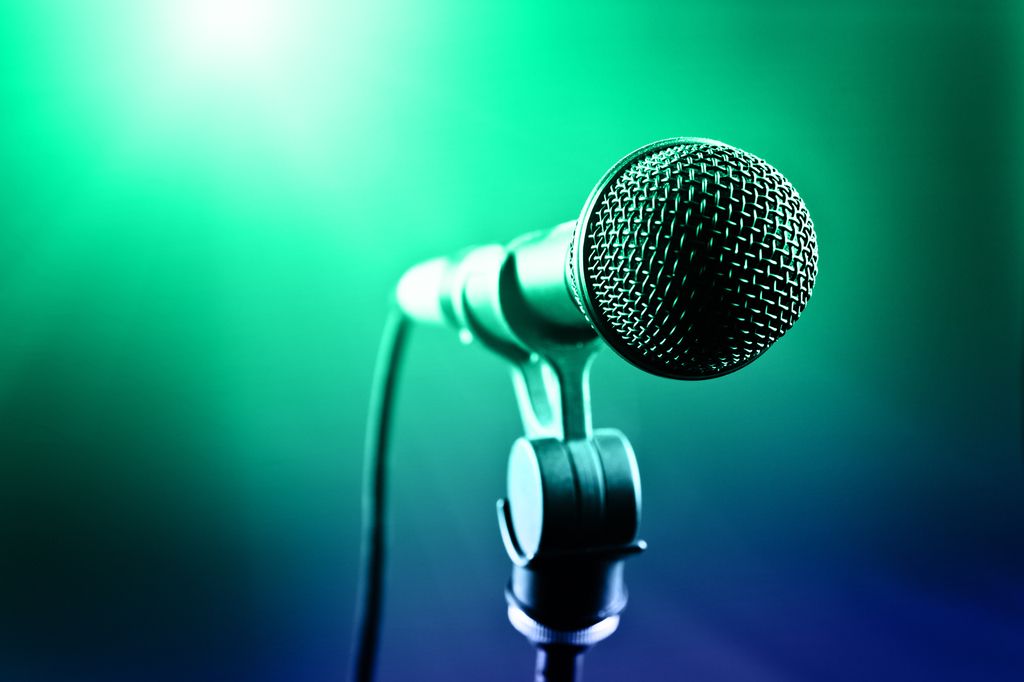 According to Procter & Gamble's Marc Pritchard, a paltry 5% of marketing industry spending is invested in minority-owned media, yet Black, Hispanic, Asian-Pacific and Native American people make up 40% of the U.S. population. And that's because, as Pritchard argues, the system is "built for the majority.”

So how can marketers correct this imbalance? And, as companies re-evaluate their entire supply chain, where can they bring in more minority-owned agencies, technology vendors and production houses to craft and place messaging that will reach and better resonate with their customers?

The Ad Age Town Hall on April 5 will bring together leaders in the industry to discuss why investing in such businesses is important, and what should change to give them a seat at the table. As with our past Town Halls, the conversation is driven by questions submitted by viewers. If you have a question, you can submit it in the RSVP form.

The Ad Age Town Hall is a free virtual event; RSVP here and submit your questions.