How do you plan for an uncertain future? Find out on Dec. 8 | Ad Age
Skip to main content

At Ad Age Next: CMO, Marisa Thalberg and other major marketers weigh in on the outlook for 2021 and beyond
READ THIS NEXT
Watch: Ad Age Town Hall on giving a voice to the Asian community 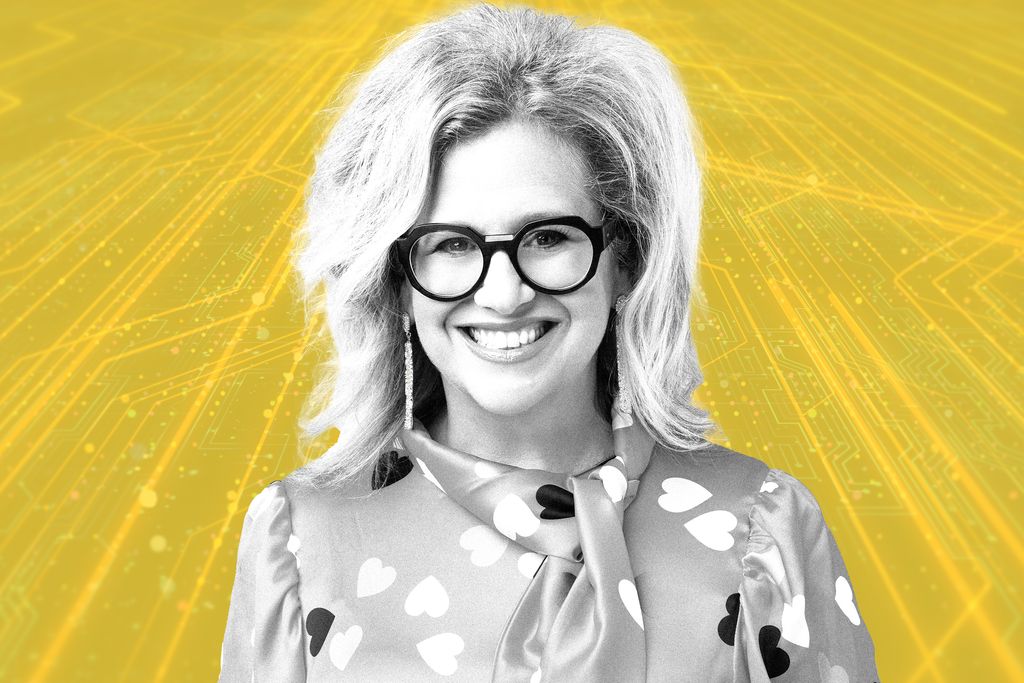 At the end of last year, there was plenty of chatter among marketers about preparing for a possible recession. But no amount of scenario planning could have predicted the turbulence 2020 would bring. Indeed, at this year's purpose-themed ANA event, conversations centered around the speed and agility—or as Molson Coors' Michelle St. Jacques put it, "fastmessyawesome"—needed to move beyond the 12- or 18-month planning cycles.

So what's next? At Ad Age Next: CMO on Dec. 8, brand marketers and consultants will look at how the moves made this year will influence strategy and tactics in 2021. Some highlights to look forward to:

Opening the conference is Marisa Thalberg, the chief brand and marketing officer of Lowe's, who will share how the company pivoted quickly to new initiatives, like a sponsorship of the virtual NFL draft and a Thank You Heroes campaign, which helped spur sales.

Top CMO recruiters Richard Sanderson of Spencer Stuart, Norm Yustin of Russell Reynolds Associates and Lisa Mann of Raines International chat about what companies are demanding from their marketing leaders now and the skills needed to succeed.

Morgan Flatley, CMO at McDonald's U.S., and Neal Arthur, managing director for Wieden & Kennedy New York, will present what's driven some of their work this year—including the hit Travis Scott meal and the Thank You meals for first responders—and how it has impacted the team's strategy.

Molson Coors' St. Jacques joins Seth Freeman of Focus Brands and Carla Hassan from Citi in a discussion about how 2020 has affected the way these leaders are positioning their teams to meet changing consumer demands.

The NBA's marketing chief, Kate Jhaveri, will explain how the league overhauled its approach and offer a glimpse into how it's preparing for another unprecedented season.

A panel of marketing leaders—Pernod Ricard's Pam Forbus, Walmart's Cynthia Kleinbaum and Hyundai's Angela Zepeda—dive into how they are dealing with brand safety concerns and what they are doing to ensure their ads are seen.

Ad Age Next: CMO is a subscriber-exclusive event; sign up here.