Postpone Your 'Mad Men' Withdrawal a Little Longer
READ THIS NEXT
The 'Mad Men' Prop Auction: 5 Items You Need At Your Agency 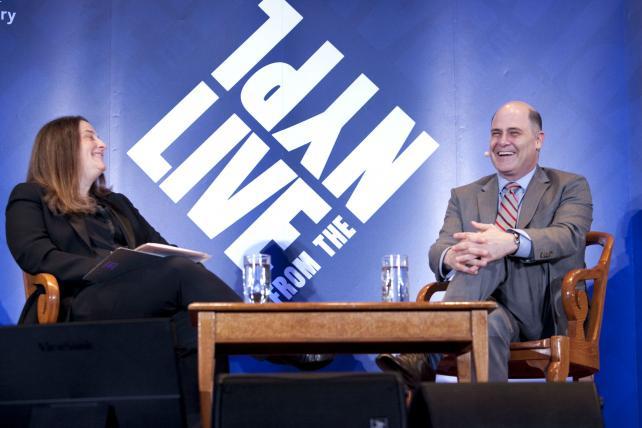 Fans of "Mad Men" packed the New York Public Library Wednesday night to hear creator Matthew Weiner in his last conversation about the show, at least for the foreseeable future.

"Don likes strangers," Mr. Weiner said during the appearance, an interview with novelist A.M. Homes. "Don likes winning strangers over. He likes seducing strangers. And that's what advertising is. You're going to walk down the side of the road, and now we know each other."

"And once you get to know him, he doesn't like you," Mr. Weiner said. (That's why Don abruptly married Megan over Faye, Mr. Weiner said, referring to a prior workplace romance who had gotten to know Don and his family over time.)

On taking his lead character to California one last time as the series approached its end, separating him from the rest of the cast in the process, Mr. Weiner said he had wanted to see Don on his own. "I want to see Don out there... where Don comes to town and can be anybody," Mr. Weiner said. "He's on the run. He's definitely a fugitive of his life."

Don begins finally returning to himself at a retreat where a man named Leonard describes feeling completely invisible, and his dream of being stranded, always unchosen, on a shelf inside a refrigerator. 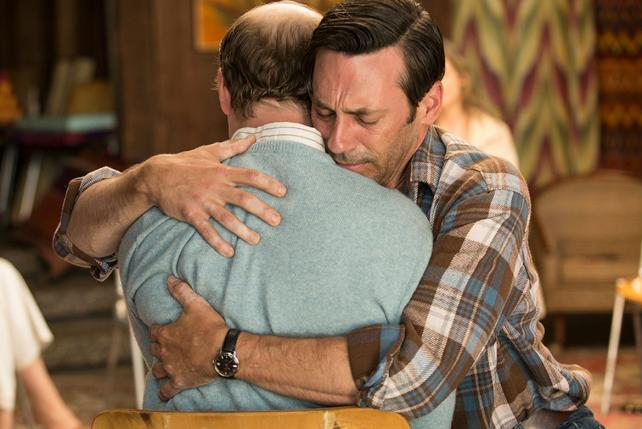 To play the part of Leonard, Mr. Weiner said he told the casting director, "I need someone who's not famous and can cry." The first person who read for the part, the character actor Evan Arnold, got the role. The show's costume designer, Janie Bryant, put Mr. Arnold in an "invisible sweater," and the forgotten-father character came to life on the screen, eventually sobbing and breaking Don out of his own stupor in the process.

That Famous Coke Ad
Plenty of viewers perceived something nearly sinister in Coca-Cola's "Hilltop" commercial when it closed out the series, seeing Don's seeming enlightenment juxtaposed with an ad appropriating the peace-and-love movement to hawk sugar water.

Mr. Weiner said "Hilltop" deserves more credit than that, and that viewers today are too cynical.

People who find the ad corny might also be missing out on the historical context, Mr. Weiner suggested. "Five years before that, black people and white people couldn't even be in an ad together," he said.

Joan as Icon
Joan Holloway closed out the series threatening to bring justice to McCann via the Equal Employment Opportunity Commission, raising a child on her own and later starting her own production company.

"I didn't know Joan was a main character until I met Christina Hendricks," Mr. Weiner said. "I didn't know Joan, and I definitely didn't think Joan would end up this single mom, a feminist looking for childcare."

Joan's feminist choices weren't driven by philosophy. "This woman made a practical decision not to take shit anymore," he said.

One of Don's defining qualities throughout the series was a refusal to talk about his feelings, which Mr. Weiner compared to a game of whack-a-mole game. in which, when Don suppressed an emotion, something would come to the surface in another way, usually through womanizing or drinking.

When Don succeeded in work, his marriage often took a hit. After he used Betty as an example of the target audience in a Heineken pitch, she became upset and felt embarrassed. Later in the episode, she tells Don not to come home. "You can have the physical experience of knowing that he just ruined his marriage because he's so good at his job," Mr. Weiner said.

Mr. Weiner said he read journals, including those of John Cheever, as well as Michel Houellebecq's "The Elementary Particles," Fairfax Cone's "The Blue Streak: Some Observations, Mostly about Advertising" and classic literature for inspiration.

In other revelations, Mr. Weiner said:

"I can't believe this happened, and I'm so grateful we got to do it, and we were allowed to end it how and when we wanted to," Mr. Weiner said. "I wanted it to feel that there was a vision and a point to the entire thing." 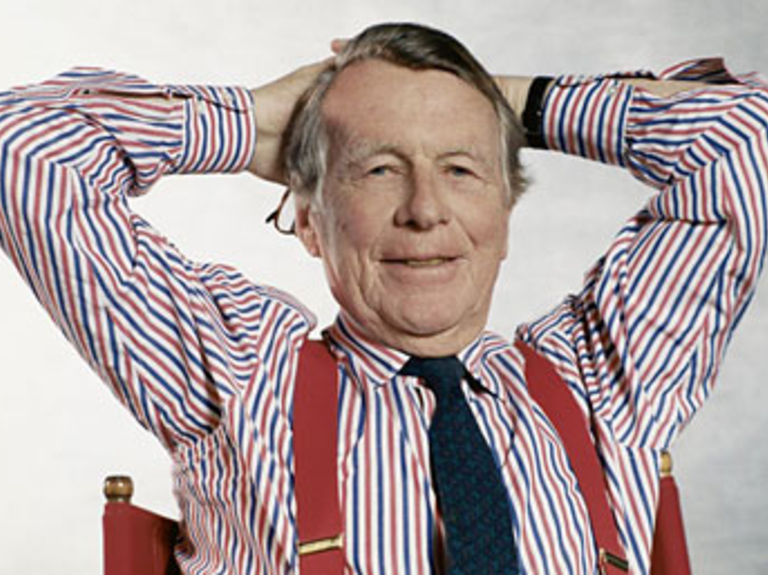