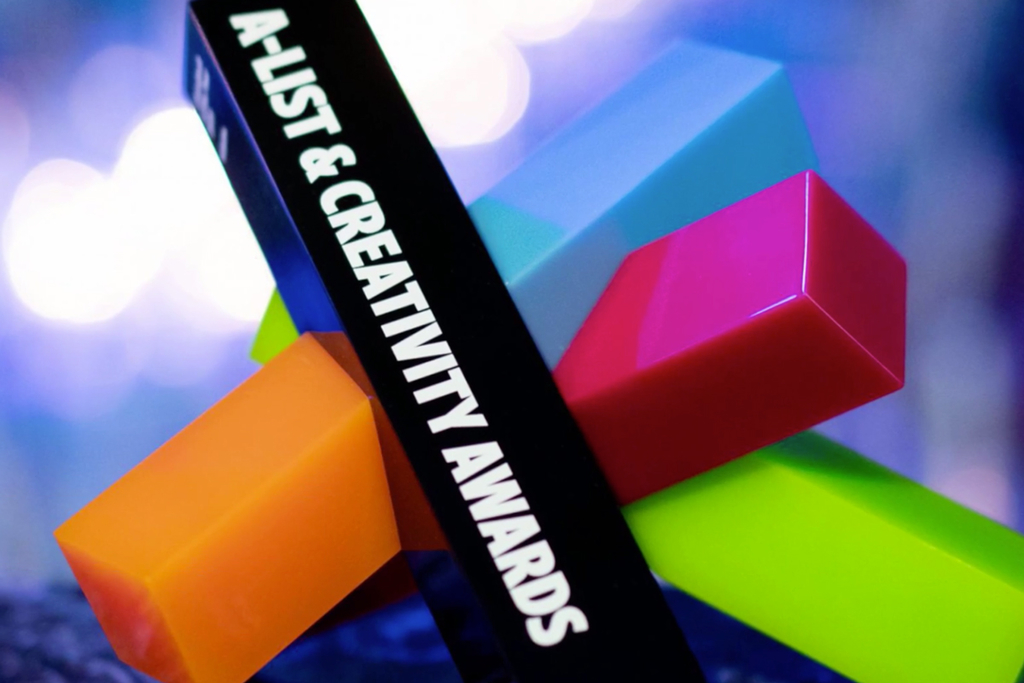 Now in its fourth year, The Creativity Awards, the counterpart to Ad Age’s long-running A-List, will honor the year’s most innovative work, talent, startups and now, the top production players in a newly-introduced category.

Each year, we assemble juries of accomplished veterans across advertising, marketing, business and production to judge the awards. The 2020 lineup includes seasoned leaders from agencies including Wieden & Kennedy, Droga5, TBWA, Mother, brands such as Burger King, KFC, Spotify and Procter & Gamble, along with production shops including Smuggler, Prettybird, Somesuch and more.

Check out the full juries for Work, People, Businesses and Production below.

The final deadline for submitting to Ad Age's Creativity Awards is January 7, 2020 at 5 pm ET.