Could you even peel your eyes from that video to reach these words?

This mysterious "mermaid" Afghan dog has become a viral sensation, although he's been around for more than a year now.

The post is actually a snippet of a Swedish campaign that debuted last year for Swedish bank and one-click payment system Klarna. The campaign, created by Nord DDB and directed by The Perlorian Brothers, aimed to show how smooth payments can be using the service. To illustrate that point, the campaign depicted artfully bizarre, hyper-literal illustrations of "smoothness."

The execution with the dog was just a longer version of the above, while other ads depicted a cheese slicer steadily peeling off a layer from a block of swiss and a fish gliding down a slide and across the floor.

Nord DDB and the client dipped back into the campaign with the debut of Klarna's Instagram account on September 17, which coincided with a site redesign and new spots. "We decided to post some of our favorite 'Smooth' content and adapt it for Instagram," says Nord DDB Social Media Manager Anna Olivenmark.

Just yesterday, a woman in Ireland, who goes by the handle @Grrlghost, tweeted the video and within 24 hours she saw more than 35,000 retweets and 74,000 likes.

As to be expected, fans jumped in with their own remixes.

The swimming dog also got some propositions. On Instagram, someone named "Betty" representing Canadian viral video aggregator site called Rumble.com requested for permission to run the video (while urging Klarna to not give it to anyone else).

Others, like 9GAG, Unibible and LadBible also picked it up, raking in about 14.5 million more views, while the media showered it with love. Allure called "the mermaid dog the most important thing that ever happened to me, or anyone, ever," while Cosmopolitan and Teen Vogue cited swimming as the epitome of "#hairgoals," the last even opining at length as to why it makes for the perfect GIF (is it even a GIF?) and how it's also the perfect haircare commercial (sorry, real client.).

Yet Mermaid dog fans have questions--namely, are you for real?

According to Andreas Dahlqvist, chief creative officer of Nord DDB, "The dog is all CG. No animals got hurt filming this commercial."

How the ad world continues to fail the Asian community 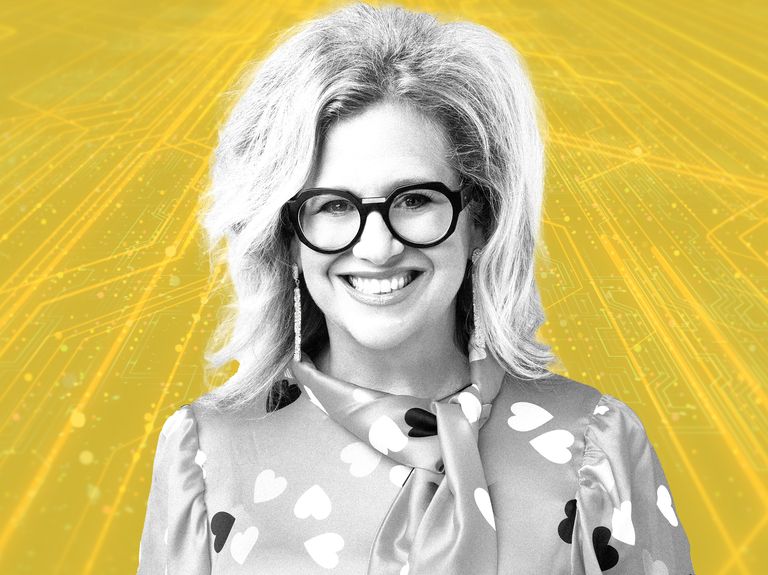