Ahead of Cannes, brands continue winning streak across industry fetes 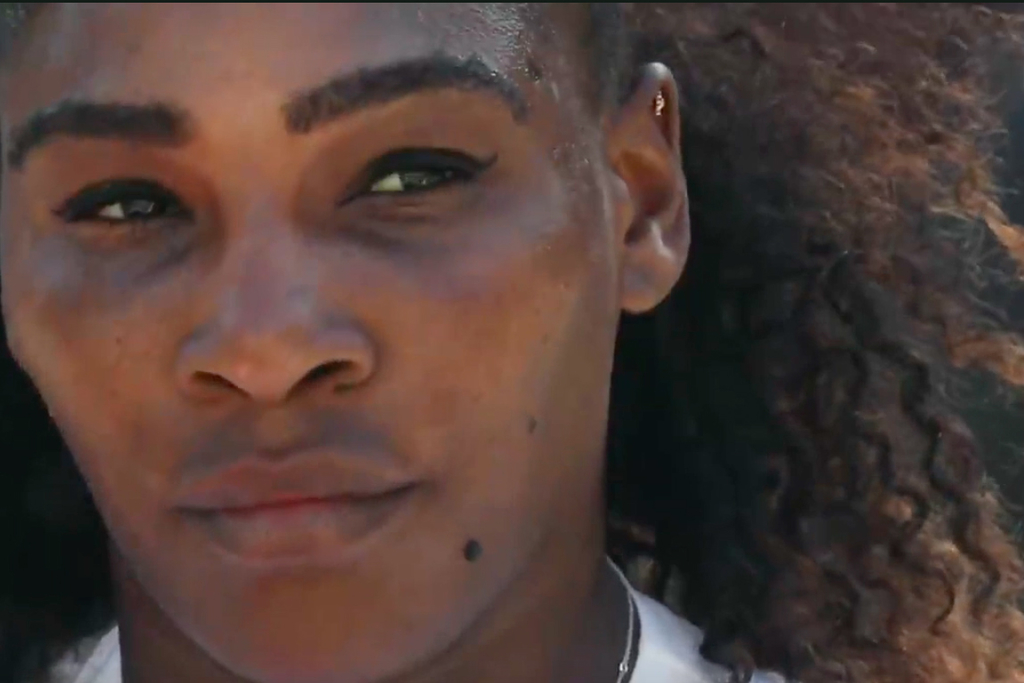 Continuing their winning streak across industry shows, Nike and The New York Times earned best in show at the AICP Awards, held last night at the Museum of Modern Art in New York.

Wieden & Kennedy Portland created the Nike ad directed by Kim Gehrig via Somesuch, while Droga5 was behind The New York Times campaign, directed by Martin + Lindsay out of Furlined.

The AICP wins are the latest big grabs for both Nike and The New York Times and bode well for their performance at the Cannes Lions festival later this month. The “Dream Crazy” and “Truth” campaigns both recently earned Black Pencils, the top honor at the U.K.’s D&AD Awards. The Times took the best in show Black Cube best at the ADC Awards in May, while Nike’s “Dream Crazy” earned the Andy Awards’ Grandy top honor.

The AICP also named Nike its inaugural Marketer of the Year winner for its “significant impact” on the industry in bringing together collaborative teams to create expertly crafted and inspirational marketing communications.

The AICP Show, held by the Association of Independent Commercial Producers, honors the best in advertising across 22 categories, focusing largely on production craft excellence. Winners become a permanent collection of the Department of Film at MOMA. This year, Daniel Bergmann, founder and president of Stink, served as Chair of the AICP Curatorial Committee, composed of top industry creative execs from agencies and production shops.

The awards round out the AICP fetes this week and follow the organization’s Next show on Tuesday, which honored top ideas executed on emerging platforms.

Other big winners across both shows include BBDO and Droga5 with nine wins each, followed by Wieden & Kennedy, which earned six.

The top production companies were Epoch, Furlined and MJZ, which each earned six honors. The most awarded director was Martin de Thurah of Epoch, who also earned six nods.

Apple was the most-awarded brand, earning six nods, followed by Hennessy and Nike, which each took four.

The AICP also introduced a Best New Director award, which it bestowed on Jenn Nkiru of Iconoclast, based on her work for Gucci and Frieze’s “Black to Techno” ad. All the winners can be seen on the AICP Awards site.