One ad from a South Korean presidential candidate parodied an Apple iPhone commercial; another riffed on famous Korean gangster flicks. Ahead of Tuesday's election, some campaign ads have been surprisingly quirky and full of pop-culture references.

The race itself is high-stakes. South Korea's previous president, Park Geun-hye, was impeached and is behind bars awaiting trial on charges of corruption. Meanwhile, North Korea has the world on edge as it looks set to test a sixth nuclear weapon.

If many online campaign ads take an irreverent tone at such a serious time, it's because candidates want to mobilize a new generation of voters. The whole campaign has had a K-pop-inflected vibe, with young supporters learning dance moves and singing pop songs to support their favorite candidates, as CNN reported. And political parties are making ads that will appeal to them.

"South Korea is one of the most wired countries in the world, and young people in particular are glued to their smartphones, especially during long commutes," Jean H. Lee, a global fellow at the Woodrow Wilson International Center for Scholars, wrote in an email. "So it's particularly savvy of presidential candidates to get creative with their advertising with fun and quirky videos that are a play on puns and refer to cultural references that all South Koreans are familiar with."

"These days in South Korea, you have to have a pretty culturally savvy video to get young people's attention, and it's clear the candidates are throwing major money at advertising firms and production companies to reach voters this way," she said.

It wasn't immediately clear which agencies might be involved; one Korean agency said it's too sensitive to talk about political advertising.

Dasl Yoon, a freelance journalist in Seoul, South Korea, helped Ad Age find and decode a few of the more original efforts from candidates. There aren't any subtitles, but their originality comes through anyway.

Moon Jae-in of the Democratic Party, a former human rights lawyer, is considered the front-runner. He has been "selling" his policy ideas with a website reminiscent of an online shopping site. Yoon says this spot promoting him stars members of his party and is a parody of an ad for an online shopping platform, WeMakePrice.

Yoo Seong-min of the conservative Bareun Party appears in the spot below, which may seem familiar. It looks like Apple's "Don't Blink" ad, the fast-placed spot that plugged the iPhone7 and 7 Plus last year.

This ad from left-leaning candidate Sim Sang-jung of the Justice Party parodies several famous Korean gangster movies, Yoon says. There's a reference to 2013 film "New World," which has a famous quote, "It's great weather to die today." Shim's video plays on that line by saying, "It's great weather for reform." The film also refers to a 2012 movie called "Nameless Gangster: Rules of the Time," which Time called a "Korean mob film Scorsese would be proud of." 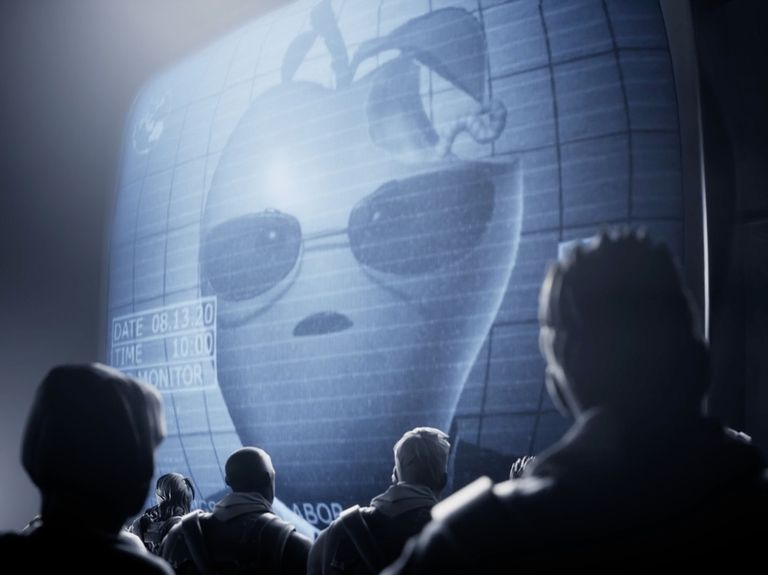 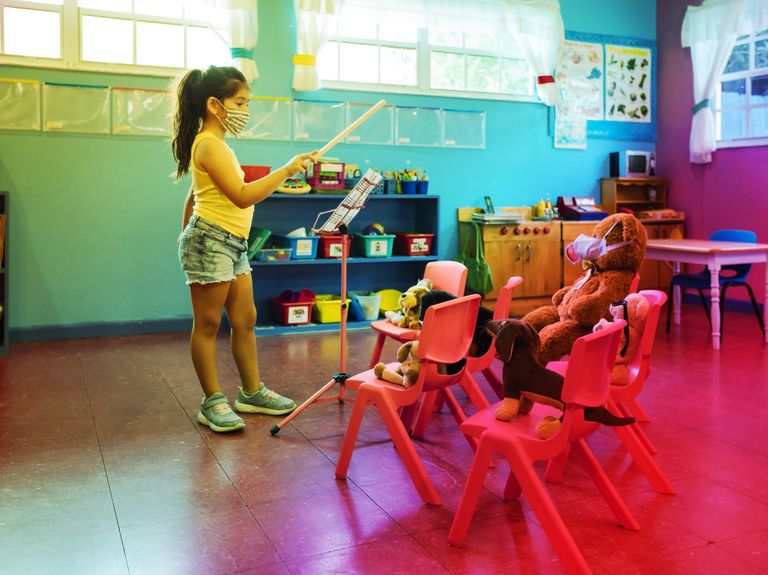 Why returning to the office is dependent on childcare: Office Hours 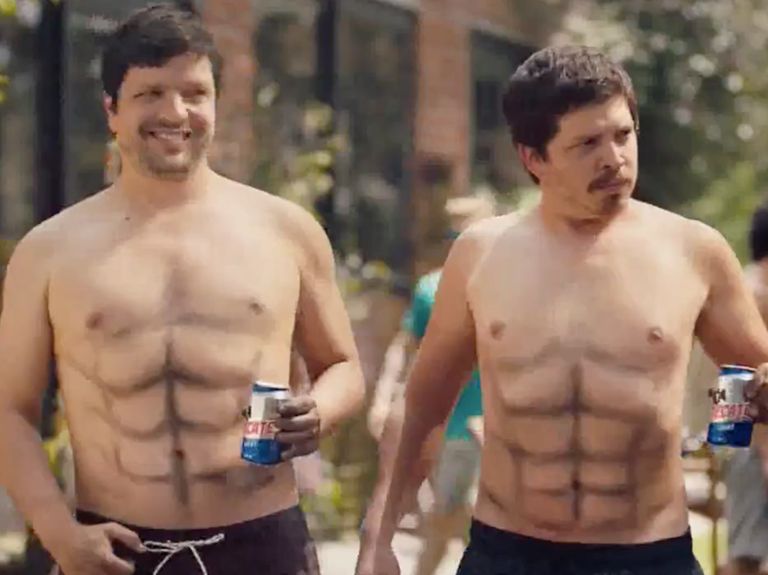 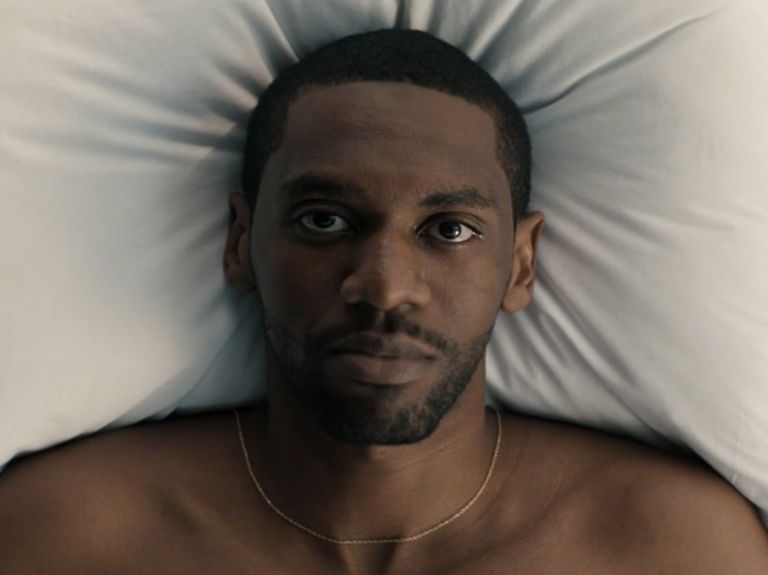 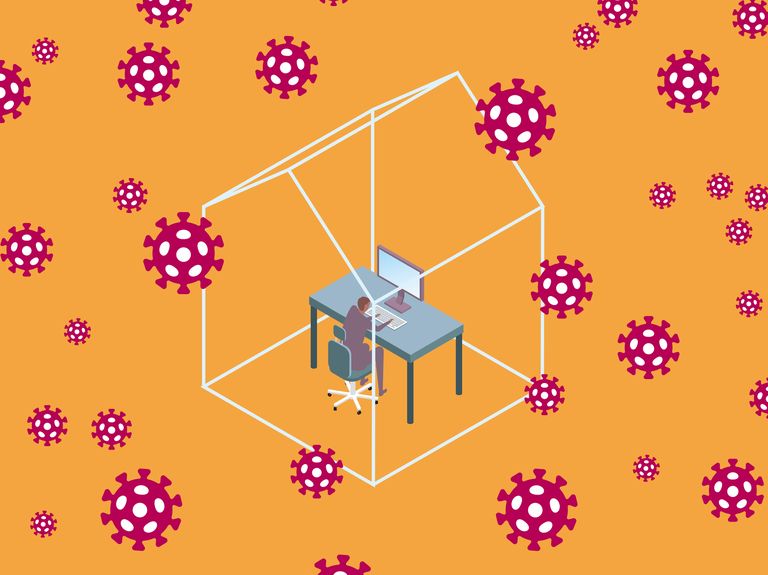