No Shortage of Obamacare Ads Despite Trump Ad Shutdown

The Trump administration last week pulled an ad campaign promoting sign-ups for healthcare plans under the all-but-doomed Affordable Care Act before open enrollment closes on Tuesday, but there's no shortage of online ads reminding procrastinators to get in while they still can.

One D.C.-based digital ad firm is pushing out search ads in defiance of the Trump ad shutdown. Staff from DSPolitical, a company serving political advertisers on the left of the spectrum, met at their office in Washington, D.C. this weekend solely to devise a plan to respond to the administration's decision to pull the ACA ads.

"We wanted to make the reality of what this administration has been doing a little less horrible," said DSPolitical CEO Jim Walsh. "We wanted to do something."

The company set up a GoFundMe effort to fuel ads targeted to people searching for signup information. The company said it received input on ad creative from former Healthcare.gov CMO Joshua Peck, who also donated to the project. The initiative had raised around $4,800 by 4 p.m. Eastern time on Monday from around 60 donors, and the digital ad firm said it will spend all of the money raised on ACA ads.

The Democratic Legislative Campaign Committee and digital consultancy Rising Tide Interactive, which did work for the Ready for Hillary campaign, each gave $500. DSPoltical also gave $500 and is operating the campaign on a pro bono basis.

President Trump and Republicans in Congress aim to gut the ACA or repeal it all together. Last week, Politico reported that, according to Health and Human Services administration sources and others on Capitol Hill, the administration directed HHS to end an advertising and outreach effort intended to coax people to sign up for Obamacare. The report noted that even reminder emails sent to people who have begun the signup process but not completed it are no longer being distributed.

Around $5 million worth of ads that were to run as part of the final push were pulled, according to an HHS spokesman who talked to Politico, which reported that more than $60 million has been spent to advertise the open enrollment period. It is not clear what types of advertising the government's campaign included, and HHS did not respond to a request for an interview with Ad Age.

There still are plenty of ads pushing ACA signups to be found online, though. A simple search for "Obamacare sign up" or "ACA open enrollment" turns up ads from state-run exchanges or companies that facilitate enrollment, such as ObamaCarePlans.com. Advertisers such as eHealth are running display ads targeted to people who have previously searched for information on Obamacare.

Even the Healthcare.gov Twitter account has urged people to register for coverage in the days since the campaign was pulled.

#DYK: 8 in 10 ppl who enroll thru HCgov get financial help? See if you qualify & #GetCovered. Last day is TOMORROW!https://t.co/YUqedZv42y pic.twitter.com/TOXFloMmK3

When asked whether he is concerned about a backlash from the Trump administration, Mr. Walsh said, "Bring it. The reason why we founded DSPolitical was to be the digital advertising weapon of the left. If this can raise some eyebrows down the street from us at the White House all the better." 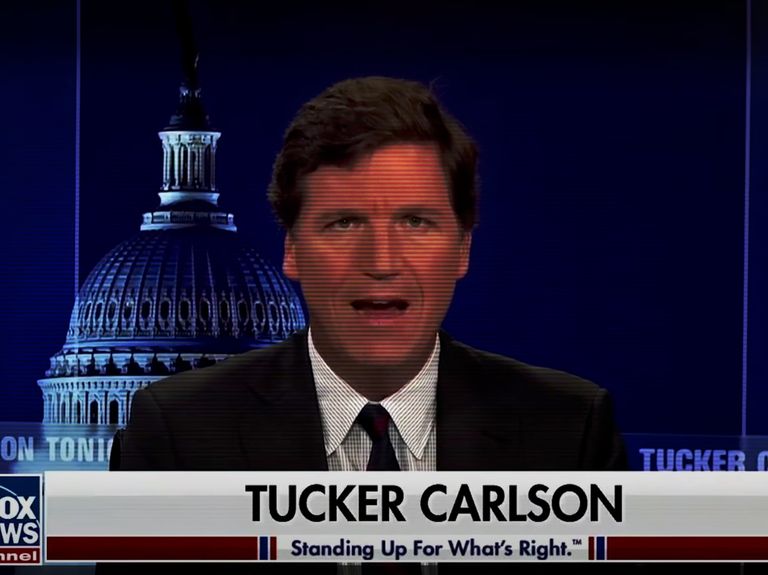