How Top Advertisers Are Spending Smarter 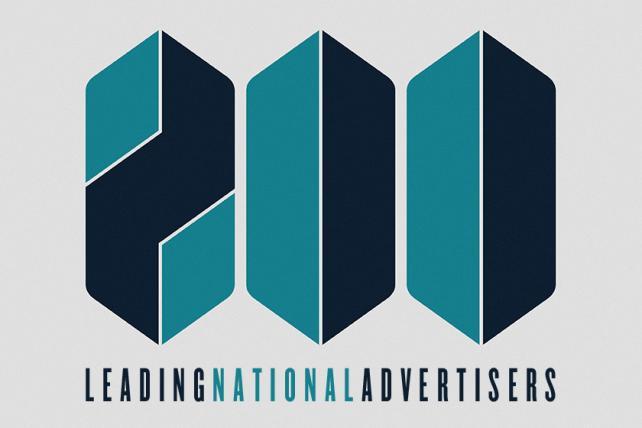 Ad Age's annual report on the nation's top advertisers shows how blue-chip marketers are getting more bang for their billions of bucks. Ten key points from the 60th annual Leading National Advertisers report:

1. Total U.S. ad spending -- measured media plus unmeasured spending -- rose a slim 2.0% in 2014 for the 200 Leading National Advertisers, but the story is not that marketers are pulling back. They are spending smarter, doubling down on digital and taking unnecessary costs out of marketing.

2. The 200 LNA reduced measured-media spending by 1.8% in 2014, with cuts in every major medium except broadcast network TV and cable TV networks, according to Ad Age's analysis of data from WPP's Kantar Media.

4. Unmeasured spending continues to take a bigger slice of budgets, capturing 47.8% of 200 LNA ad and promotion spending last year. That's up from 45.8% in 2013. Measured media accounts for the rest.

7. Thirty-eight marketers spent more than $1 billion on U.S. advertising in 2014.