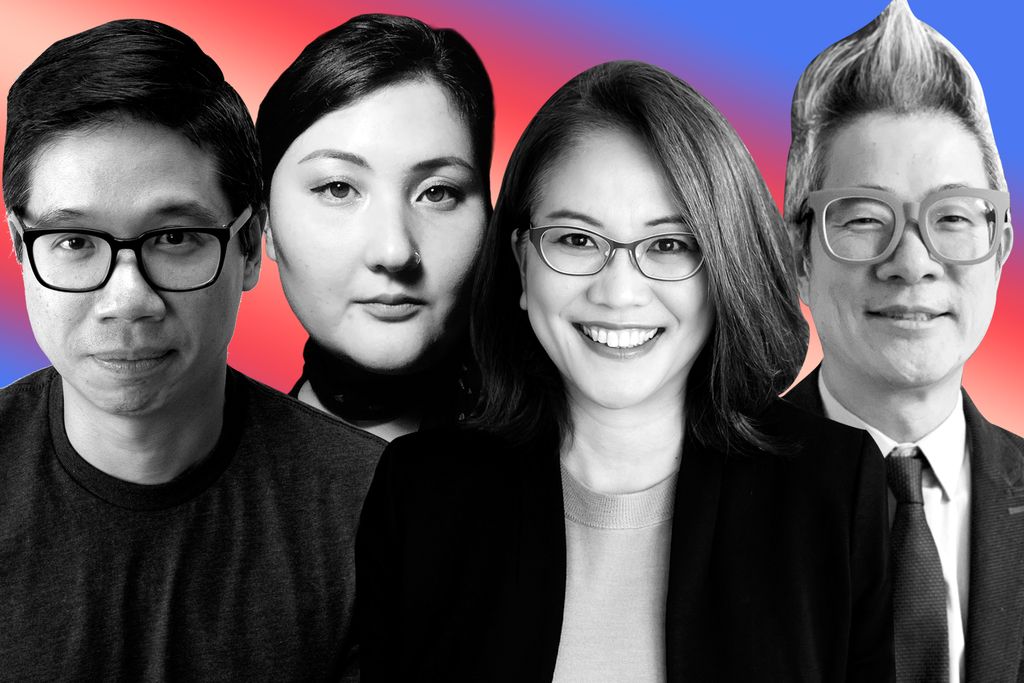 For all of last year’s marches, protests and promises for a more diverse, inclusive and just society, hate crimes and discrimination against the Asian community continue, spurred by misplaced fear and anger over the continued devastation of COVID-19.

For many Asians, Asian Americans and Pacific Islanders in the advertising and marketing industry, the fight for racial justice means standing in solidarity with movements like Black Lives Matter while also drawing attention to their own oft-ignored community. Associations, multicultural agencies and individual creatives have been shining a spotlight on the bigotry the AAPI community faces and trying to change the narrative for the next generation. There are efforts like Intertrend’s social media and educational platform “Make Noise Today,” Goodby, Silverstein & Partners' Twitter bot as part of its “Respond2Racism” initiative, and “Fight the virus, fight the bias” campaign from the Ad Council.

The Ad Age Town Hall on Jan. 21 will answer audience questions on how the ad world can build on such initiatives to create inclusive campaigns and company cultures for Asians, Asian Americans and Pacific Islanders. More than just experienced advertising executives, the Town Hall's speakers are passionate advocates for diversity and inclusion and where the industry can go from here. (Got questions you'd like to have them answer? Submit them by filling out the RSVP form.)

In addition to creating AAAZA Culture Cycle, a proprietary algorithm that captures the stages immigrants go through as they experience the surrounding American culture, Jay Kim serves as the president of the 3AF (Asian American Advertising Federation) where his work includes partnerships with the Ad Council, the Association of National Advertisers and others on campaigns and events to educate the industry and advance the community.

Devika Bulchandani, who recently left McCann Worldgroup to join Ogilvy North America, was a key player in the launch of Fearless Girl and is a founding member of Time's Up Advertising.

IW Group's Telly Wong spearheaded the #WashTheHate campaign to combat pandemic-fueled racism against Asians and Asian Americans. His agency is also responsible for some of the creative campaigns around the "Crazy Rich Asians" film release.

GSD&M's Michelle Grant recently led a discussion with the 400-person agency on fighting racial stereotypes of the Asian community.

Through her work at Nielsen, Mariko Carpenter shares the data and insights of the fast-growing Asian consumer segment as a resource for marketers. In a May 2020 study, she highlighted the fact that Asian consumers are not only big players in gaming, but leading cord cutters—two defining trends in marketing today.

Google's Marvin Chow described his personal experiences in an op-ed last year, pointing to spikes in searches such as "China to blame for coronavirus" and "attacks on Asians," and urging the industry to see diversity not as a "zero-sum game," but an opportunity think more broadly about what inclusiveness should look like.

After working in Sydney, Singapore and Sao Paolo, Aisea Laungaue currently heads up strategy for Anomaly LA and in a recent podcast argued that if we don’t change industry leadership to better reflect the culture around us, we’ll keep ending up in the same place.

The Ad Age Town Hall is a free virtual event; RSVP here to receive details on how to watch.