Seabourn, Carnival Cruise's ultra-luxury line, has appointed Figliulo & Partners as its global creative agency to help the brand with messaging as it doubles in size over the next few years. 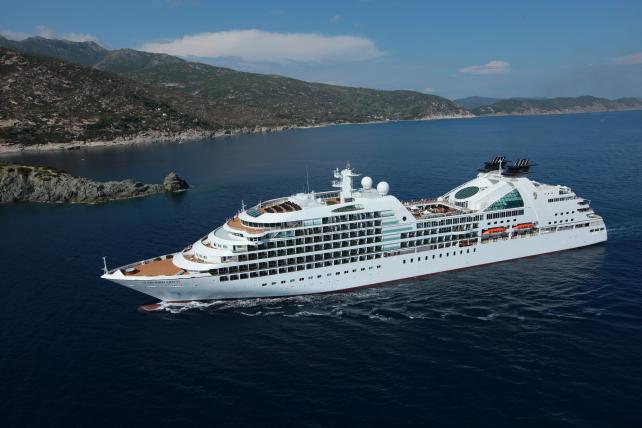 Representatives from Publicis Worldwide were not immediately available for comment.

Mr. Delaney said Figliulo & Partners, which will also be handling strategy and leading the brand's team of existing agency partners, stood out from the competition because of its "creative horsepower" and cultural fit. Seabourn's other firms include Razorfish for online and search buying; Hawkins International Public Relations and Mango for communications; and PIL Creative Group for brochures and sales collateral.

Figliulo & Partners' integrated campaign work for Seabourn will launch in the second quarter of 2016, said Mr. Delaney. Seabourn plans to spend upwards of $20 million on its promotional efforts in 2016, which will include digital, print, and non-traditional advertising.

Carnival is making "a big investment" in Seabourn, said Mr. Delaney, with two newly designed ships expected to launch at the end of 2016 and in mid-2018. With the brand in a period of growth, he said now was the right time to bring on a new creative agency to engage loyal and prospective consumers.

Mark Figliulo, founder and CEO of Figliulo & Partners, said the firm will collaborate with Seabourn's other agency partners to tell the story about the six-star ultra-luxury cruise space and help people "re-think and re-imagine what a cruise can be."

For the third quarter of 2015, Carnival saw a 1.3% dip in revenue, year-over-year, to $4.88 billion. The decline was attributed to fuel prices and currency rates. 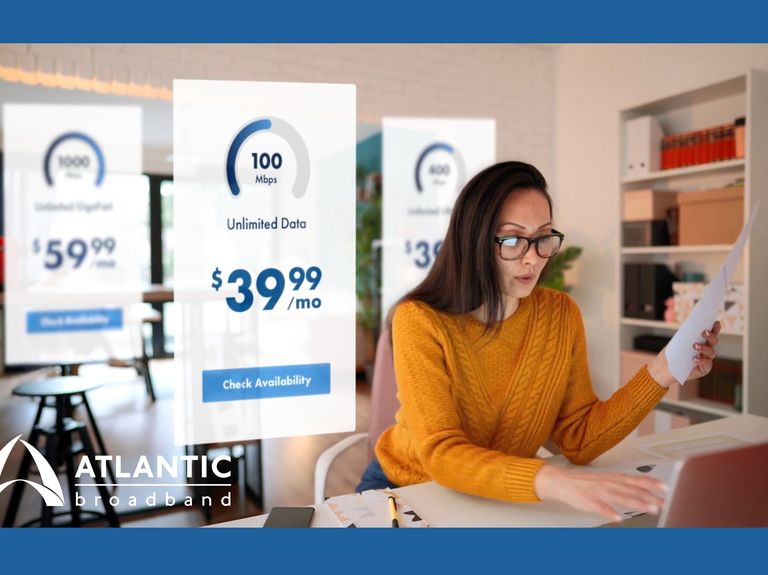 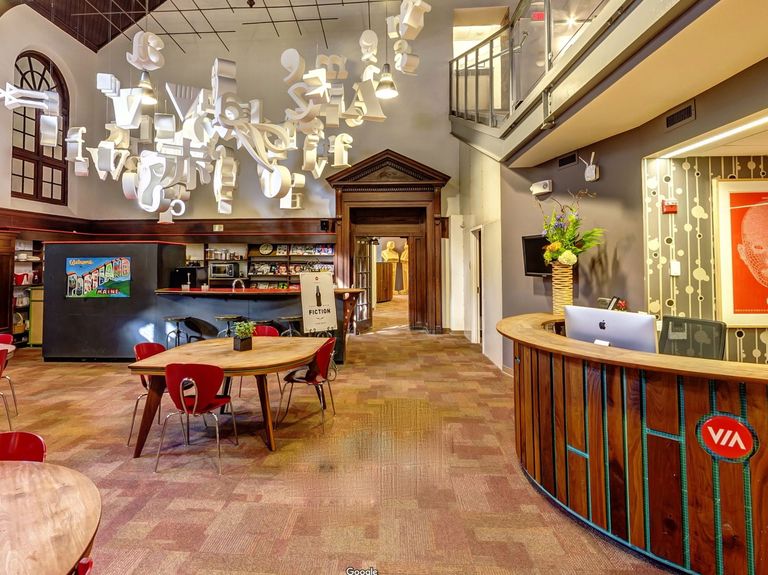 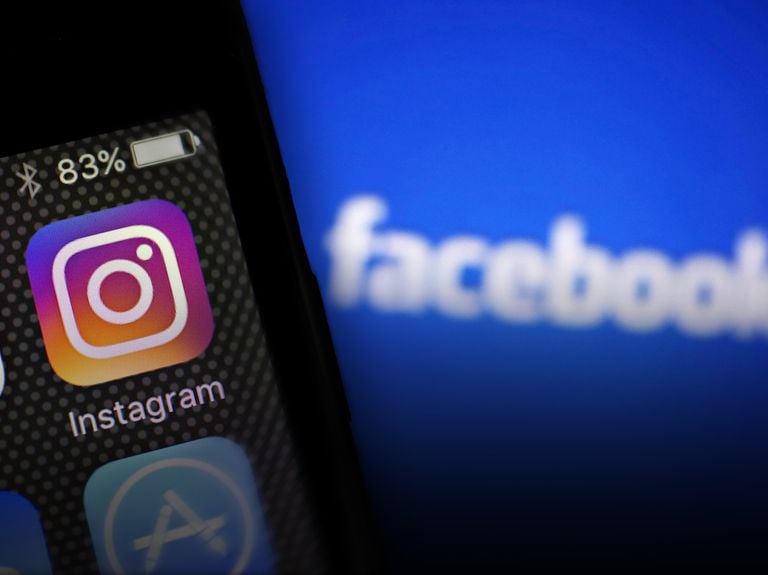