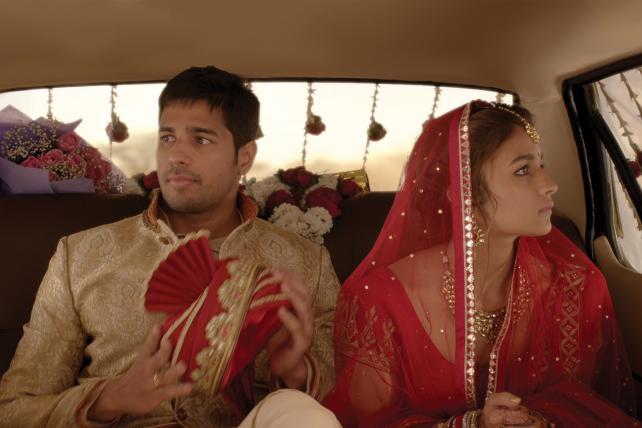 Dynamic, crowded Mumbai is home to the Bollywood film industry and the hub of India's advertising scene. And there's surprising interplay between the two worlds.

Prasoon Joshi, chairman of McCann Worldgroup in Asia Pacific, is a well-known lyricist and Bollywood screenwriter. He squeezes in artistic projects in the morning before work or on holidays. "My day job, my primary responsibility, is to run an advertising agency … and it's quite a handful of a job," he said, laughing.

The group chairman of MullenLowe Lintas Group, R. Balakrishnan, directed a romantic dramedy that debuted in theaters in April, "Ki & Ka," about a couple with the wife as primary breadwinner. Many other agency creatives moonlight on a smaller scale; some have switched over entirely. And of course, Bollywood music and stars are omnipresent in ads. Actress Aishwarya Rai Bachchan's breakout role was in a '90s Pepsi commercial; she later endorsed Coke. 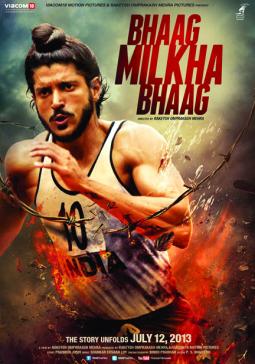 Mumbai, the coastal megacity of 12.4 million people long known as Bombay, is India's cosmopolitan melting pot, drawing people from across the country—not just to the entertainment scene, but also to finance and to many corporations with national headquarters there, including Hindustan Unilever, Procter & Gamble and Tata Group.

But capital New Delhi, more than 700 miles to the north, and its surroundings are home to many corporations too—for some agencies, including McCann, it's where most of their business is. Agency execs mostly live in Mumbai but are always on planes; Mr. Joshi spends two days a week in Delhi. The country's biggest carmaker, Maruti Suzuki, is in New Delhi, while Coca-Cola, PepsiCo and Reckitt Benckiser are in the outskirts in Gurgaon, an area that developed rapidly.

There are few foreigners in the country's ad scene; it's a complex market hard for outsiders to grasp. Agencies also say local talent is strong, and the industry still attracts solid candidates despite growing opportunities in the fast-expanding tech sector and in entertainment. A starting salary in Indian advertising is about $4,500 annually.

There's no Madison Avenue in Mumbai: Agencies are scattered throughout the city, and getting from one to another can take up to an hour by car. DDB Mudra is in a sleek glassy building near the airport. Many Publicis agencies have a view of a racecourse and, in the distance, the sea. Ogilvy and GroupM sit atop the high-rise Westin; on one side is the hotel's lush garden and pool, and on the other is a slum.

There are other striking economic disparities. Near malls that house Starbucks and the Gap, peddlers sit by the busy roadsides, selling ginger and greens from baskets. Along the highway are internationally familiar ads for Pepsi's summer emoji campaign or the iPhone 6S. But a bus bears an ad for bathroom scrub with startlingly direct copy: "Typhoid germs can spread from your toilet."

The challenge for the industry is to understand consumers of all types, with their particular concerns and aspirations. India's 1.2 billion people represent a mix of religions, cultures and languages. When Ogilvy did election ads two years ago for the party of Prime Minister Narendra Modi, they ran in 16 different languages.

A brand like Coca-Cola may need several parallel campaign strategies, Mr. Joshi of McCann said—perhaps creating brand love among youth, and also explaining that Coke is good for gatherings, for serving when friends visit.

"There's a lot of people who haven't even tried it yet in this country," Mr. Joshi said. "It's not like in the U.S. where Coke has been there for 100 years. It's a relatively new product and there's a strong local culture. How do you make it part of their lives?"

Indian consumers are increasingly proud to buy local products; Patanjali, a consumer products brand launched by a bare-chested yoga guru, is eating into market share of international players like Colgate. Meanwhile, foreign retail brands have faced strict regulations, though hope exists that they will ease.

Apple hasn't opened retail stores there yet because of rules requiring it to have 30% of components sourced locally; the requirement reportedly may be relaxed. Ikea is working on a launch. Walmart, whose ambitions were long stymied by regulations, may have more opportunity now that India will allow foreign retailers that sell 100% locally sourced food. Compared with the other big Asian market, China, there are few luxury shops.

"A lot of large Western brands come into the Indian market thinking that 'It's 1.2 billion people, and if I have 1% of the population buying my product, I'm home,'" said Ogilvy India CEO Kunal Jeswani. They can be setting themselves up for disappointment. "Consumers are brand-conscious, but they're also value-conscious." 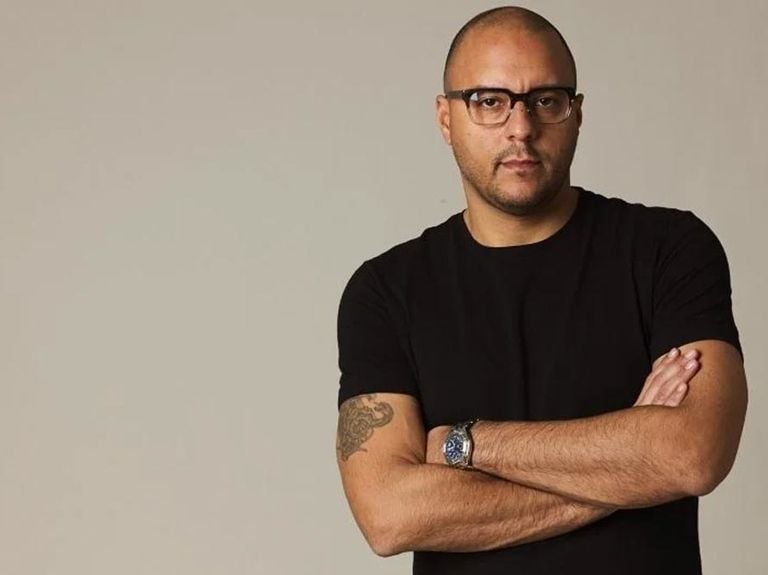 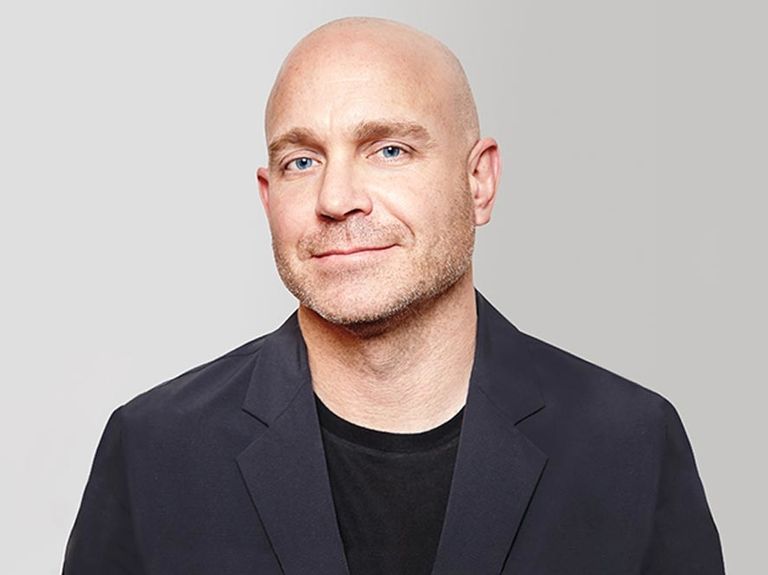 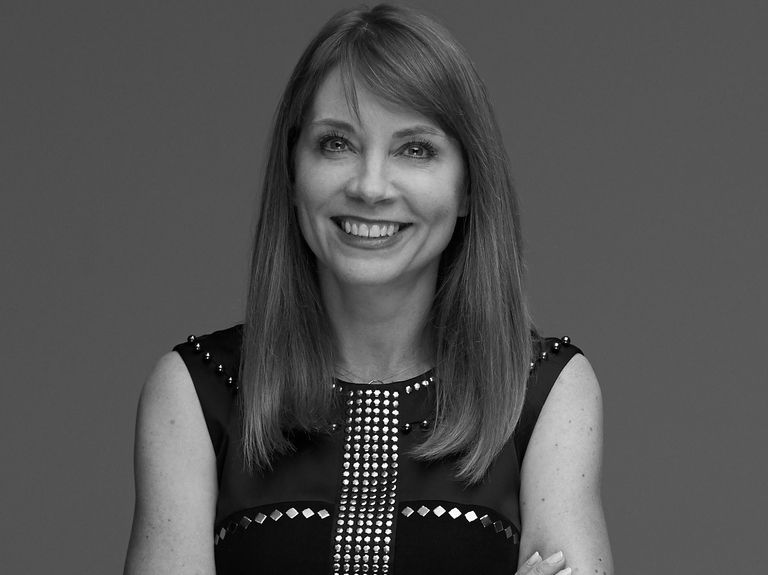 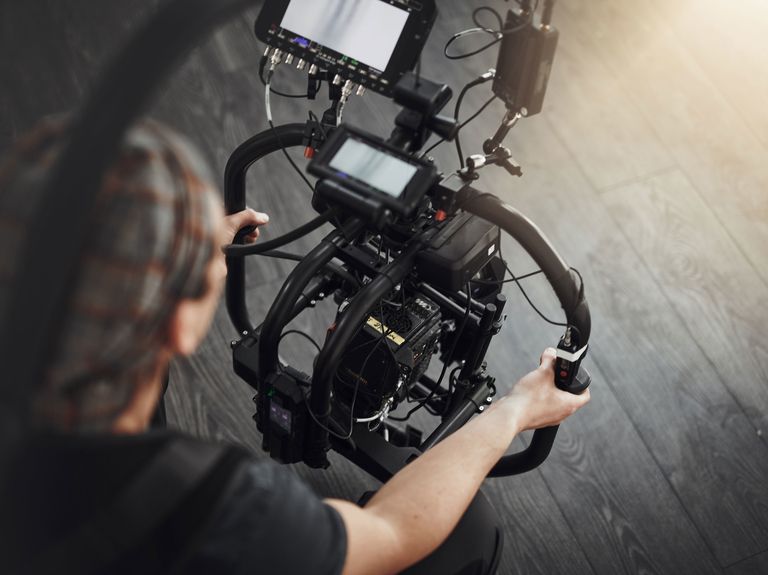 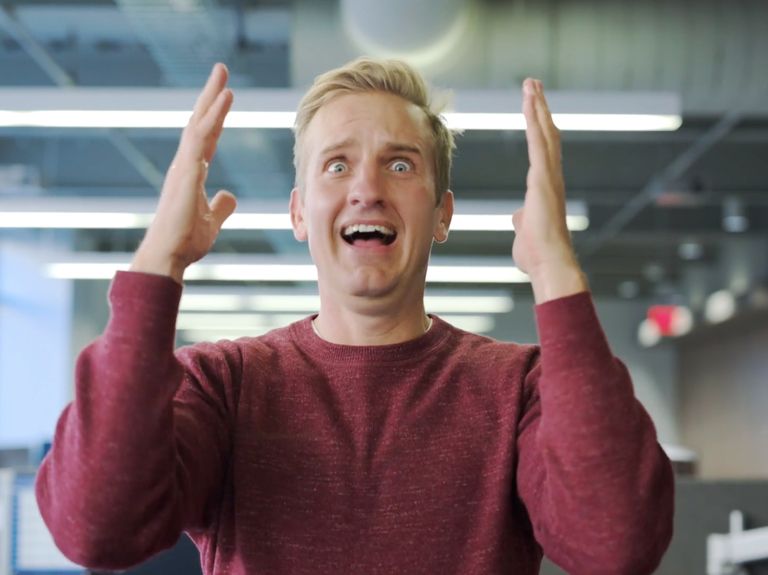