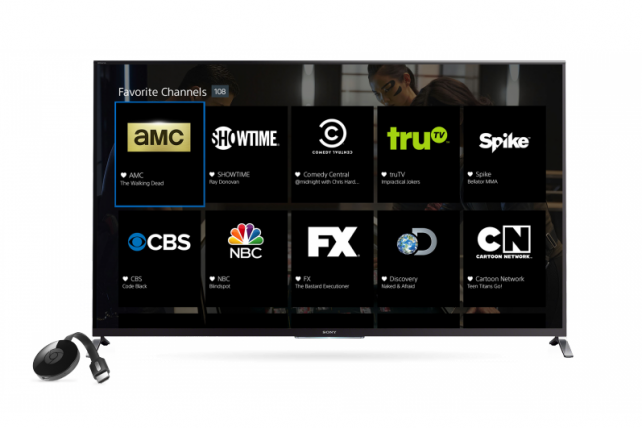 PlayStation has awarded Venables Bell & Partners its Vue the account for its streaming TV service following a competitive review.

"We really felt that VB&P had great chemistry, strong understanding of our brand and our consumer, and just some really good thinking about how we can approach this space, which is a little different than marketing games and game-like services," he added.

This spring, PlayStation brought on Johannes Leonardo to work on a product launch. Mr. Lempel said the brand is no longer working with the firm. He added that the company does not have an agency of record, but brings on agencies to work on specific campaigns and projects.

Representatives from Johannes Leonardo were not immediately available for comment.

Mr. Lempel would not provide specifics about the upcoming campaign, but said PlayStation Vue is "exploring all forms of media."

"In the next phase of our communication around this product, we're bringing VB&P on to help us do some interesting things to explain to consumers why this is a great, disruptive product," he said.

He also declined to specify contract length or budget details for the new relationship with Venables Bell & Partners, but he said the campaign will launch in 2016. The agency this year also added Celebrity Cruises, Miller-Coors' Blue Moon and Leinenkugel's, REI and Adidas Golf to its roster.

The streaming service, which launched in March, also recently announced that it's available on devices other than the PlayStation 3 and 4, such as Amazon Fire TV and Fire TV Stick, iPhones, iPads, and soon, Chromecast.

Despite PlayStation Vue's growth, Mr. Lempel said "there's noise every day about how to consume TV and video content," which is why the brand is looking to break through the clutter with its upcoming campaign.

PlayStation is going up against a number of competitors in the streaming space, including traditional pay-TV market, cable and satellite providers, and services from the likes of Hulu, Netflix, and Amazon Prime Instant Video.