Agency Brief: It's been a week | Ad Age
Skip to main content

Agency Brief: It's been a week 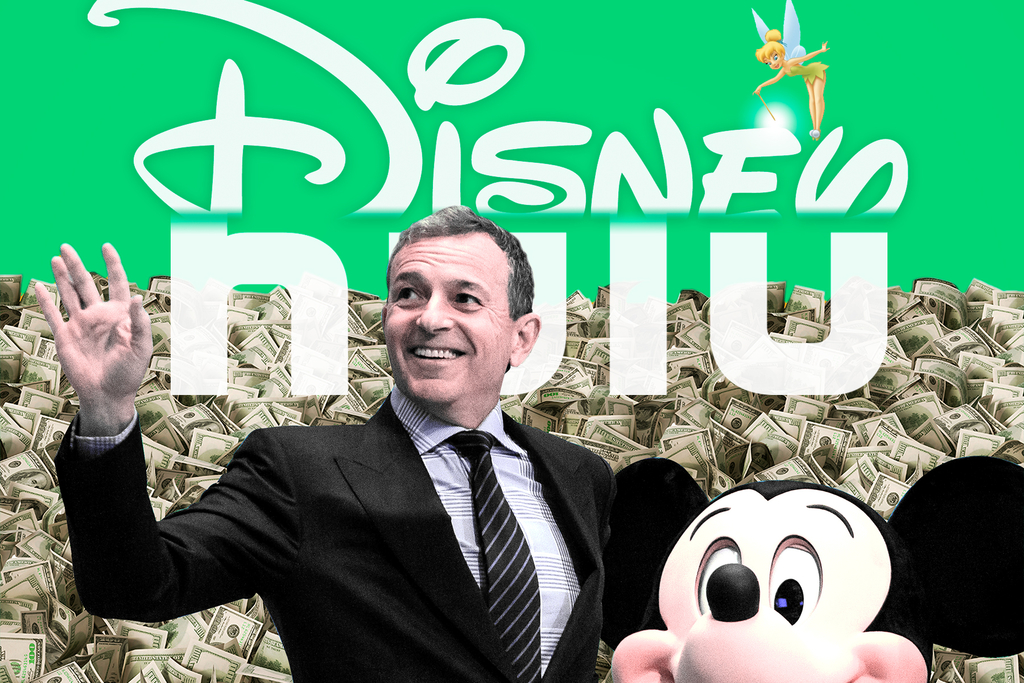 Hoowee, what a week it’s been.

Walt Disney Co. reached a deal to take full control of Hulu. Woodstock 50 creator Michael Lang’s publicized suit against Dentsu Aegis Network over its attempt to cancel his anniversary festival ended with a ruling that the agency couldn’t in fact shut it down but also had every right to pull funding. (Just today, Oppenheimer & Co. said it will provide the financing to keep Woodstock 50 alive.) And of course there was the upfront onslaught. Amid all this, the daily cycle of agency news did not slow down. So if you were too bogged down to keep up, we got you covered.

“It has been a soft start to the year and challenging market conditions remain, however, we expect to see revenue build through the remainder of the year,” said Dentsu President and CEO Toshihiro Yamamoto, who also announced a corporate restructuring that will result in the company emerging as Dentsu Group Inc. on Jan. 1, 2020.

He said the new structure “will allow for greater corporate governance and improved integration between Dentsu in Japan and Dentsu Aegis Network.”

Coming off of a depressing and terrifying United Nations climate report, MDC Partners’ F&B has pledged to make all of its productions eco-friendly. The agency said it is now providing all of its clients with a “green-shoot checklist." Clients are being asked to assess their carbon footprints per shoot and to purchase carbon offsets. F&B also said it will reduce printing. It will ditch plastics, polystyrene and correx, including banning all plastic bottles from shoots. The agency will use only recyclable and re-home supplies on sets, meat-free craft services and force all of those traveling to shoots to take a train if the location is within a four-hour radius.

Publicis Health Media announced the creation of an inaugural HealthFront, a two-day event that will take place from July 16-17 in Manhattan. It will be aimed at exploring the latest innovations in healthcare. The event will feature panel sessions and keynotes plus The PHM Disruption Garage, a Shark Tank-esque competition where four startups in healthcare will pitch their ideas to a panel of judges (including Dr. Oz and Martha Stewart) in the “Lion’s Den.”

“The networks have upfronts and digital media has NewFronts, but there hasn’t yet been an equivalent specifically for healthcare—until now,” Publicis Health Media President Andrea Palmer said in a statement.

Momentum on the move

Experiential agency Momentum Worldwide moved its headquarters down to New York’s Financial District. (Say hello to David Droga!) The agency enlisted architecture and design firm Gensler to design the office, which is described as a mix of “the welcoming ambiance of a luxury hotel and the clean, strong lines of a dynamic office.” It spans two floors and includes “breakout pods” with couches and booths for people to meet and collaborate.

“We threw out the rule book, ignored self-imposed limitations and imagined a place that emboldens our ethos of collaboration,” Momentum President and CMO Kevin McNulty said in a statement.

WPP’s Kantar Profile Network came to market as a new audience segment that “is already GDPR compliant research-ready.” GDPR, which ensures targeted consumers are granting permission to be surveyed, has led to the formation of new audience segments for ad buying and insights development, and Kantar said it has created one of those with access to 88 million permission-based respondents. CMOs and their marketing teams can access these respondents across 70 countries through one source: Kantar’s OnePlatform.

An agency by any other name

Some of this week’s agency wins include Oakland, Calif.-based indie agency EVB being named social and digital agency for American Chinese restaurant chain Panda Express. “We’re confident the agency will strengthen our touchpoints with guests across the digital landscape,” Kevin Holmes, Panda Restaurant Group executive director of marketing communications, said in a statement.

iShares by BlackRock, a global provider of exchange-traded funds (ETFs), chose Omnicom’s DDB as its global brand and creative agency of record. DDB San Francisco will partner with Adam & Eve DDB in London and DDB Mexico to service the account. The group’s first task will be to develop a new global brand platform and brand positioning for iShares supported by a worldwide campaign set to debut later this year.

Phillips 66, an energy manufacturing and logistics company, appointed full-service global network 9thWonder as its agency of record for business-to-business marketing. The agency will lead an expansion effort to solicit owners and operators of non-Phillips branded gas stations. The effort will include strategy, creative, media planning and buying, database management and digital integration.

MDC Partners’ 72andSunny New York picked up business from Autotrader to create a campaign for the online car dealer set to launch later this year. “Autotrader delivers a faster, more personalized online car-buying experience and we’re excited to partner with 72andSunny to drive this message home with car shoppers everywhere,” Greta Crowley, Autotrader VP of marketing, said in a statement.

McKee Wallwork & Co., a two-time Ad Age Southwest Small Agency of the Year winner, has named David Lewis to company president. A 12-year veteran of the independent Albuquerque-based agency, Lewis was named VP and partner in 2015.

Stephen Thomas, a full-service independent agency serving nonprofits, hired Maytal Kowalski as its director of digital strategy. She will act as a digital expert on the agency’s strategic services team. 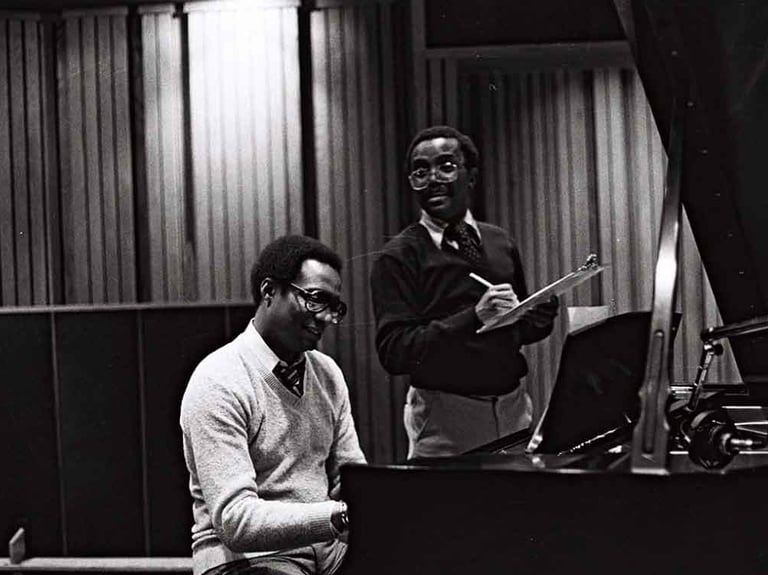 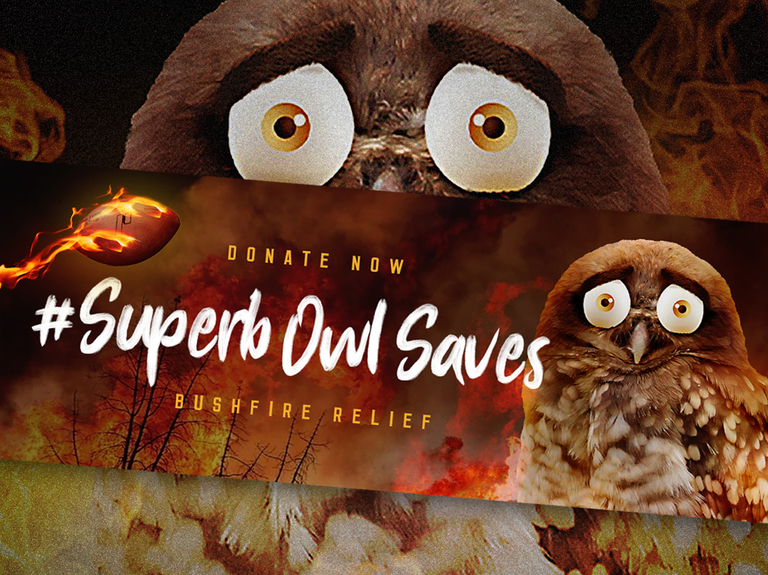 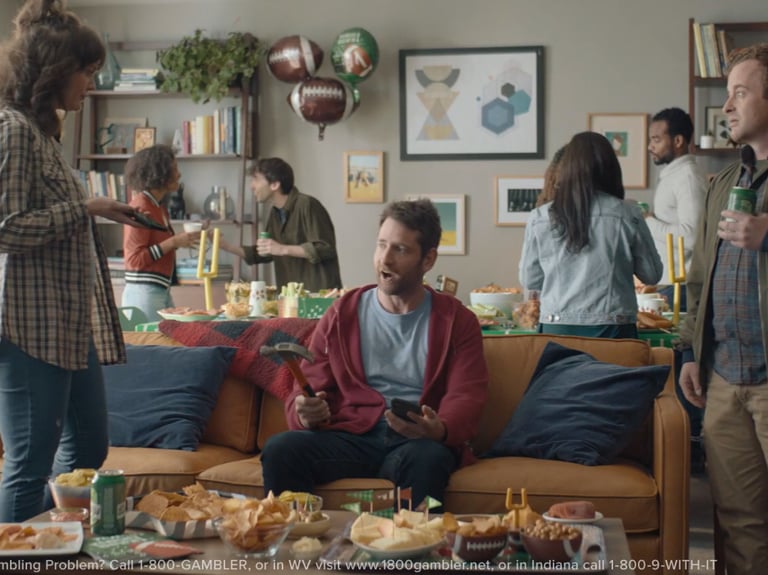 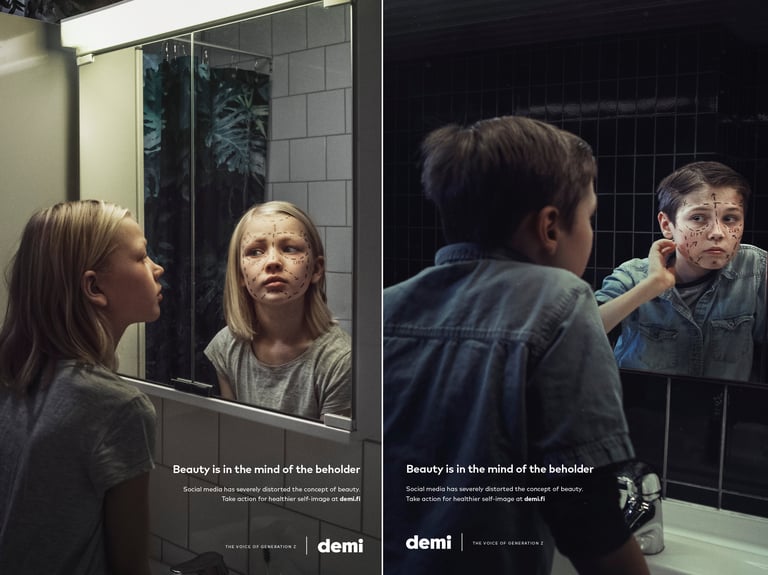 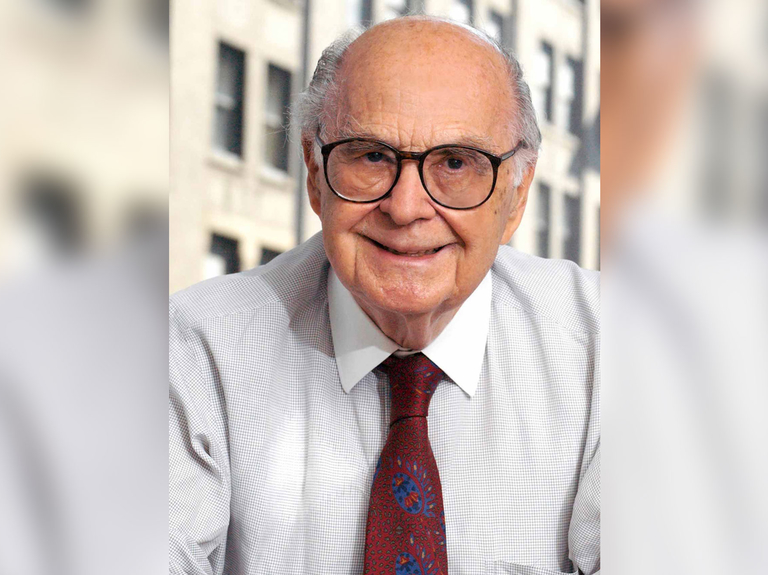 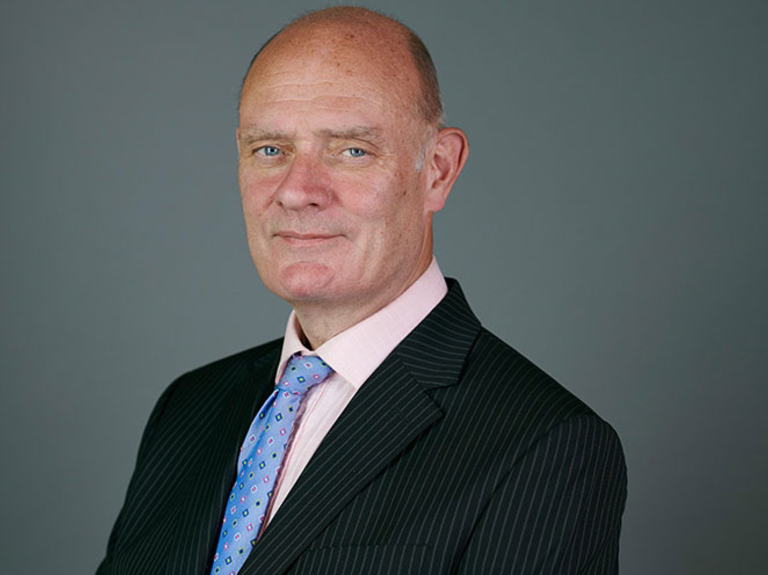 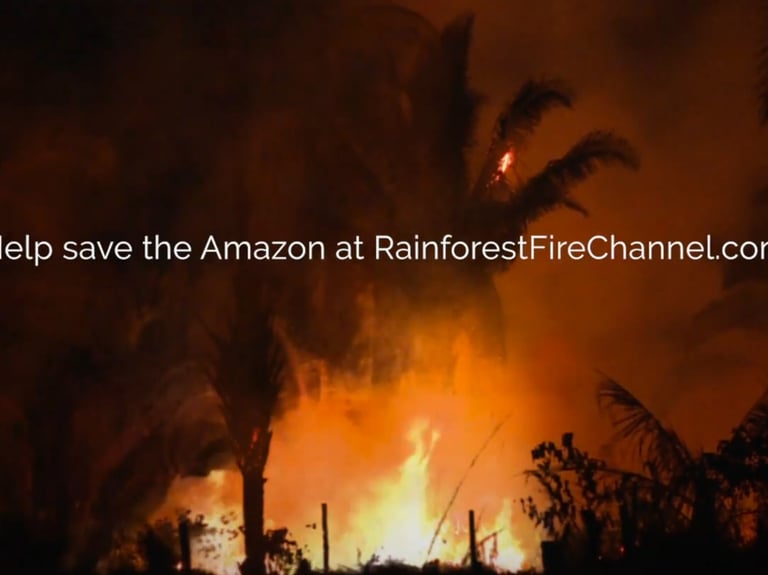