Plus, Martin Sorrell's S4 Capital reports strong first-quarter revenue growth of 38 percent
READ THIS NEXT
Agency Brief: Matthew McConaughey steps out of a Lincoln to talk to Stan Richards 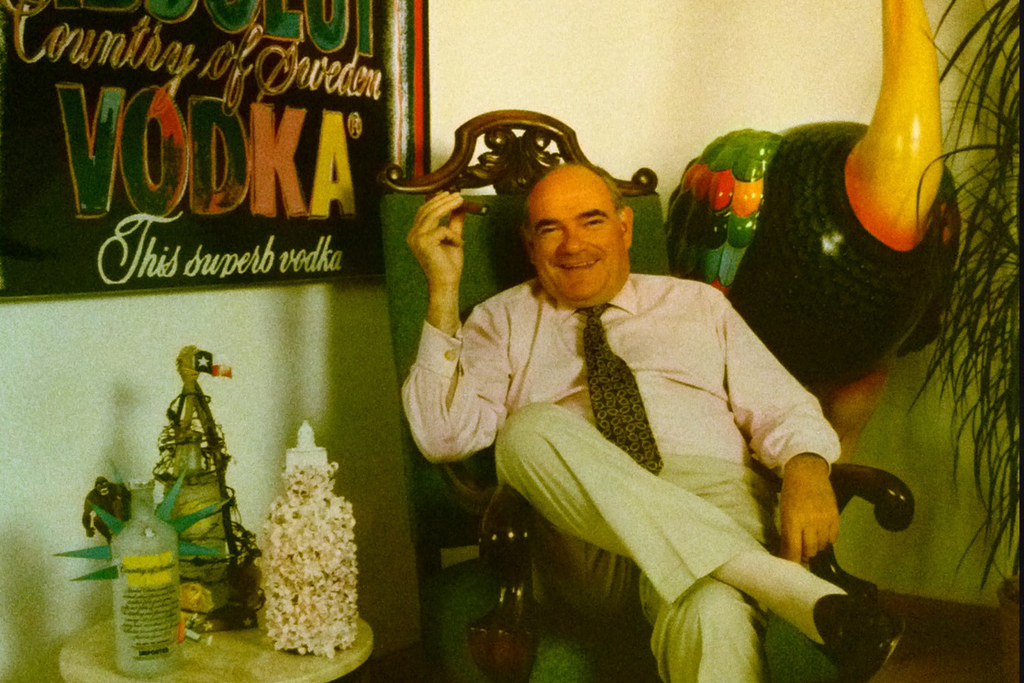 Hello, Ad Age readers. Cheers to my first (and hopefully not my last) Agency Brief. I am the new point person for all agency-related news so please don’t hesitate to bombard my inbox with all your juicy tips—or just to say hi.

Now onto a roundup of what I’ve deemed interesting in my first week.

Ad industry says goodbye to a legend
Crillon Importers Chairman and CEO Michel Roux, the mastermind behind the rise of Absolut Vodka, died suddenly at the age of 78 in his Florida home on Tuesday. Roux was instrumental in the development and growth of Absolut Vodka as well as Stolichnaya Russian Vodkas, Grand Marnier, Bombay Gin and Bombay Sapphire Gin. Joining Paramus, New Jersey-based Crillon Importers as its first salesman in 1970, he swiftly rose the ranks to become the chief executive in 1981, a title he has held since. Until Crillon lost the rights to Absolut in 1994 (it's now owned by Pernod Ricard), Roux built the once lesser-known brand into a formidable player in the spirits category by enlisting the services of TBWA and forging partnerships with artists like Andy Warhol to create iconic campaigns and branding efforts.

His motto of “doing well by doing good” led to his involvement in various charitable organizations and he founded the Grand Marnier Foundation in 1984.

“Michel can be credited to many of the world's leading brands, shaping the spirits industry into what it is today,” Jerry Ciraulo, Crillon president and chief financial officer, said in a statement. “The company will continue in his footsteps, paving the way into the future with his eternal guidance.”

Sir Martin Sorrell’s S4 Capital on the rise
Martin Sorrell’s S4 Capital blew its competition out of the water on Friday morning after it reported first-quarter revenue rose 38 percent to £40.9 million (approximately $53 million) and gross profit was up 34 percent, on an adjusted basis, to $42.7 million. Like-for-like revenue increased 35 percent in the first quarter. In the critical Americas region, which represented 65 percent of the company's total revenue, sales and gross profit were both up 31 percent.

“Speed in all senses of the word is becoming a crucial competitive advantage and differentiator and we don’t have to set up an institute to learn that. We just listen,” Sorrell said in a statement, taking a pointed jab at WPP, the company he ran for more than three decades that unveiled this week the Institute for Real Growth, designed to help CMOs tackle their most pressing business challenges.

WPP, which saw its own sales drop 2.8 percent in the first quarter and 8.5 percent in North America specifically, founded the institute with Facebook, Google, Kantar, LinkedIn, the NYU School of Professional Studies, Saïd Business School at the University of Oxford and Spencer Stuart.

The coveted annual Agency Report arrives
Monday’s release of Ad Age’s 75th Annual Agency Report followed by Tuesday's exclusive Q&A session with our director of data analytics Bradley Johnson (who, if you run into, extend a congrats because he's celebrating 30 years with the publication) revealed that agency revenue rose a mere 1.7 percent in 2018, the weakest growth since the recession. Unsurprisingly, digital revenue was the bright spot for agencies, increasing 7.2 percent last year.

Doner scores another win in the health care space
MDC Partners’ Doner was named strategy and creative agency of record for Premier Health, a medical network based in Ohio, following a review. The Detroit-based agency will lead the company’s integrated brand campaigns and help promote its core offerings under the designation. Premier Health will be added to Doner’s growing list of health care provider network clients including Allegheny Health Network, Beaumont, Children’s Mercy Kansas City and Summa Health.

“In a strong field of competitors, Doner came to the table with data-driven insights and a unique and powerful point of view on our category and market,” Kathy Harper, system VP of marketing and communications at Premier Health, said in a statement.

And now onto some essential people news …

“Because our teams are deeply involved in the evolution of our product offering, we're able to adapt our services and processes to meet changes in our clients’ needs more quickly,” Matsushita said in a statement. “I’m excited to work with our senior client services team as we groom the next generation of marketing leaders at Essence.”

DDB New York names new president
Omnicom Group’s DDB New York has appointed Audrey Melofchik as president. She’s been the president of Velocity OMC, Omnicom’s dedicated Johnson & Johnson agency, and will retain that position as well. In the new role, Melofchik will report to DDB U.S. president and CCO Paul Gunning and implement an operating structure that prioritizes creative excellence, client relationships and agency culture, according to the agency.

“When the opportunity to have Audrey lead DDB New York and become part of the U.S. leadership team presented itself, it was an easy decision to ask her to come on board. Audrey’s leadership style, strategic concern for her team and clients, and her proven experience building an environment where creativity thrives and results in effective work make her the perfect leader for the New York office,” Gunning said in a statement.

FCB Chicago Chief Creative Officer Liz Taylor, a 2018 Ad Age Woman to Watch, is leaving the Interpublic Group agency for a new role elsewhere—to be announced likely later this month. Taylor, who joined FCB Chicago in 2016, couldn’t be immediately reached for comment. A search for her replacement is underway. For now, FCB Global CCO Susan Credle will be the agency’s acting interim CCO. 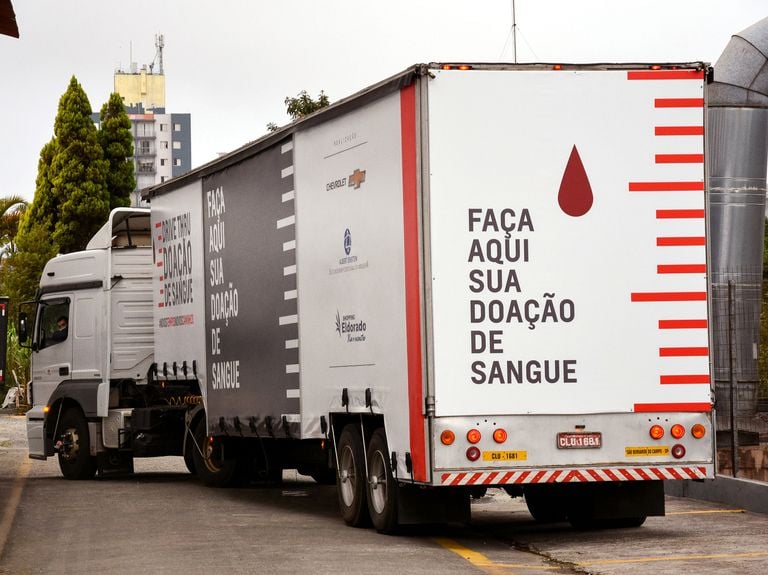 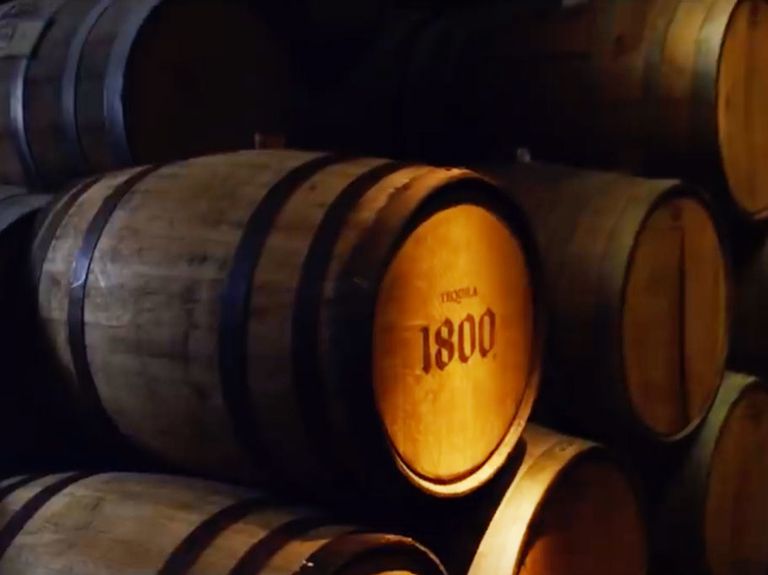 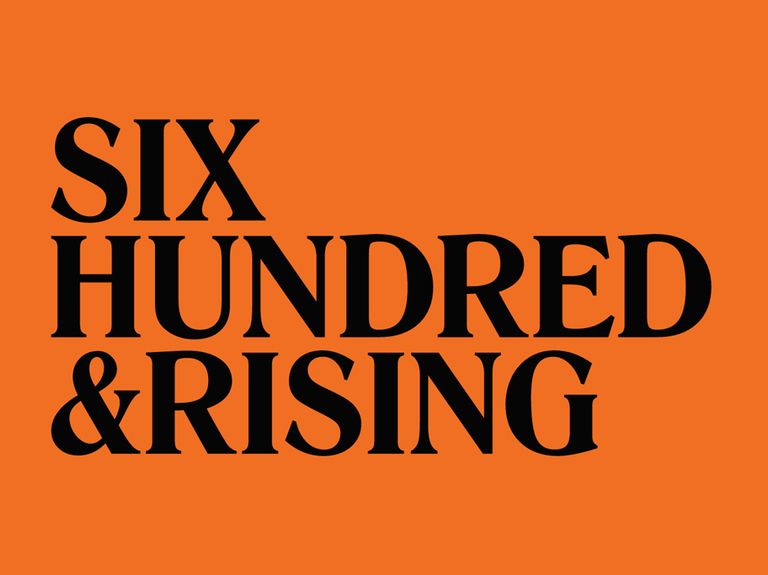 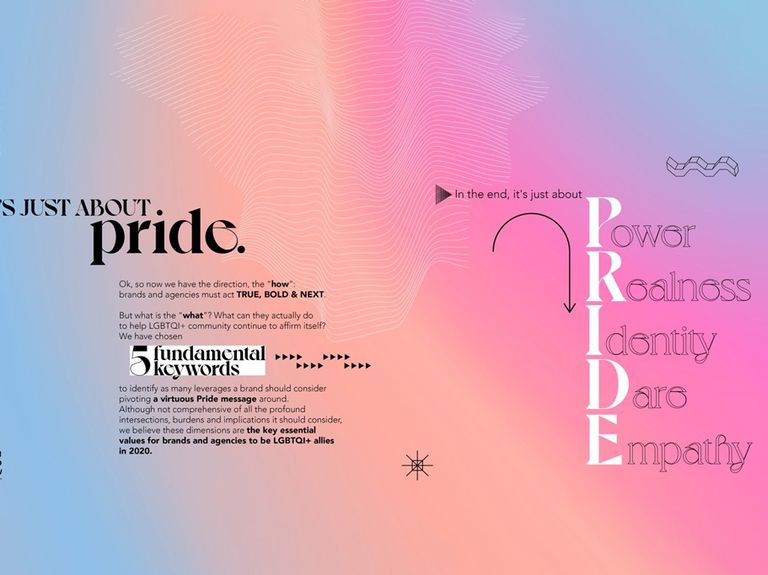 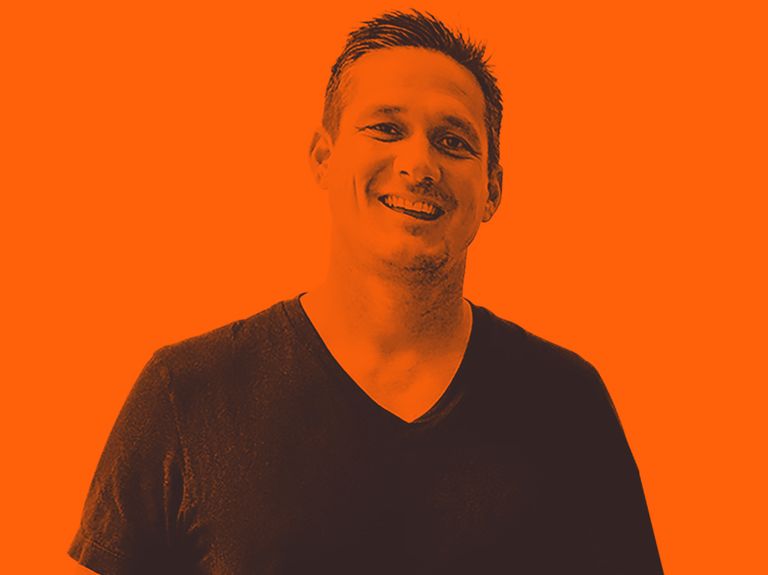 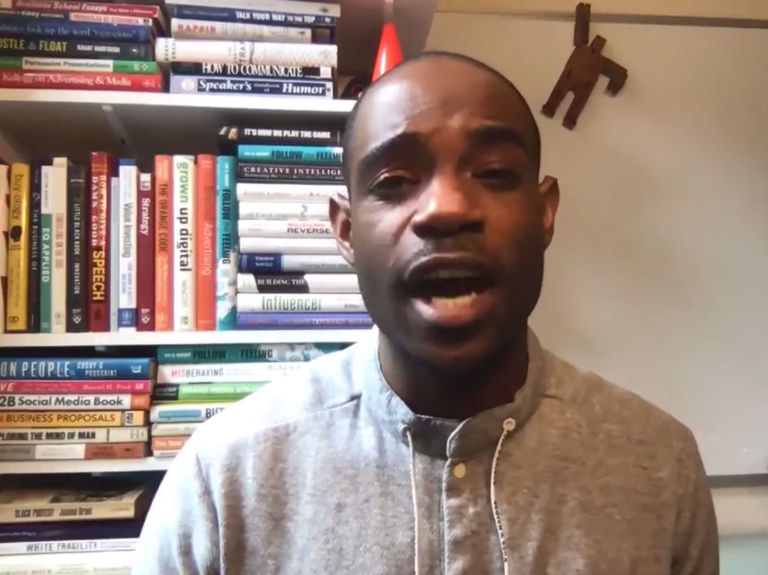 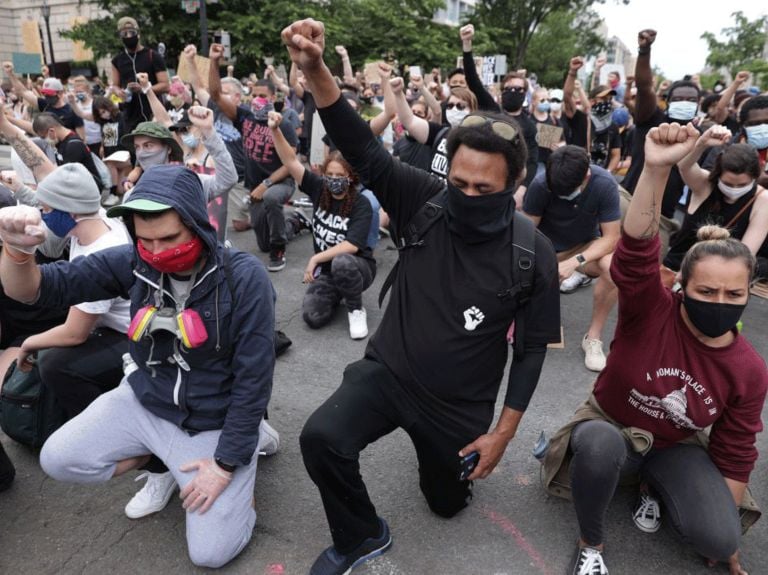