Agency Brief: One Show awards, shops on the move and more 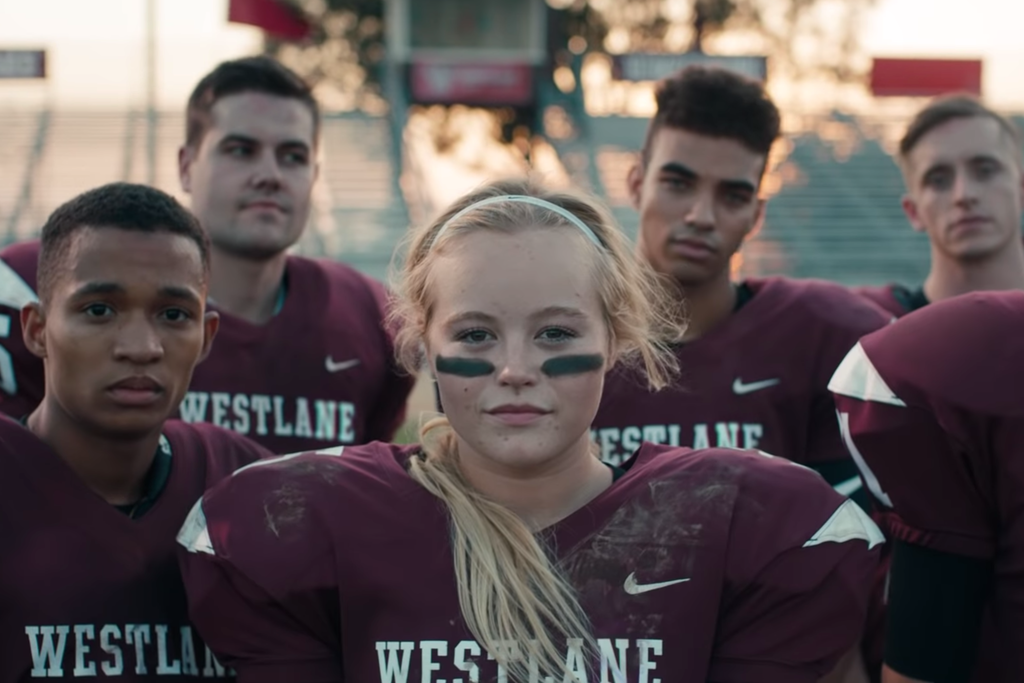 Awards season in adland is in full swing, so I'm kicking this week’s Agency Brief off by congratulating all the winners of the 2019 One Club for Creativity One Show including Wieden & Kennedy Portland and Nike for taking home the gold in Creative Effectiveness/Single Country or Region for the “Just Do It: Dream Crazy” campaign. DDB Worldwide and Mars Wrigley Confectionary snagged gold in Experiential/Live Events for “Broadway the Rainbow,” Skittles’ Super Bowl stunt starring Michael C. Hall. Check out the full list of winners here.

Moving along and moving west? 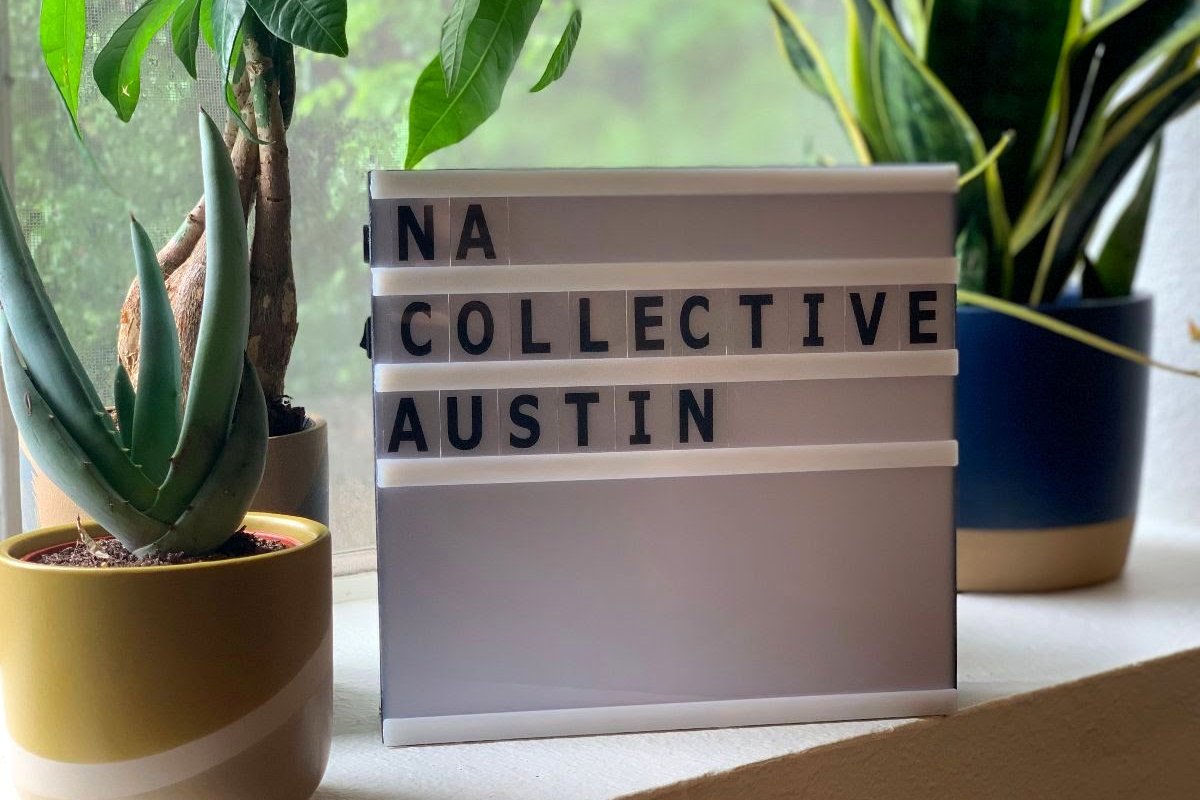 After several years of producing activations for various brands at South By Southwest, N/A Collective, a 2017 Ad Age Small Agency of the Year winner, opened an office in Austin to work in tandem with its Manhattan headquarters. Along with the new office, the creative-agency-meets-production-house also unveiled a rebrand that positions N/A Collective as a “hybrid” shop. The agency’s goal is to work with “adventurous brands” to support their workflow from strategy to creative to execution. Shameless plug: Ad Age's 10th annual Small Agency Conference is coming up--July 30 and 31st. Buy your tickets here.

Omnicom Media Group named Philippa Brown the chief executive of its planning and buying agency PHD Worldwide, making her the first female global CEO within the media division of the larger Omnicom Group. This also makes Brown only the second global CEO in the holding company next to  DDB Worldwide chief executive Wendy Clark.

Brown previously was the CEO of OMG U.K. and succeeds Mike Cooper, who has been appointed as group CEO of OMG in Asia-Pacific and Europe, the Middle East and Africa.

Her appointment takes effect on July 1.

VMLY&R creative rises through the ranks

WPP’s VMLY&R promoted an award-winning Cincinnati creative lead, Rosie McGuire, to executive creative director. She currently runs the Kroger and Blink accounts and supports creative from VMLY&R’s Detroit and Kalamazoo offices in Michigan. In her elevated role, she will add the Mars and Unilever e-commerce business to that scope while continuing to work out of the Queen City office.

Independent digital marketing agency Levelwing was named agency-of-record for Mellow Mushroom, the Atlanta-based chain of nearly 200 pizza eateries. Levelwing will lead digital strategy, media buying, social media, SEO, email, CRM integration, creative and analytics under the designation. One of its first efforts for the brand is a campaign called “Mellow In, Mellow Out,” aimed at increasing online ordering. It will be distributed timed to graduation season, Mother’s Day (don’t forget that's this Sunday!) and Father’s Day.

Some news from Asia

TBWA South Africa Group CEO Sean Donovan takes on the additional role of president, TBWA\Asia. He will continue to oversee the Omnicom company’s South Africa division until a successor is named. Donovan will be charged with broadening the specialist units in the Asia division’s expertise in analytics, data, consultancy, health, e-commerce and creative.

“Entrepreneurship and innovation are in his DNA,” TBWA\Worldwide CEO Troy Ruhanen said in a statement. “He’s got a knack for building chemistry across markets and leads with a roll-up-the-sleeves management style.”

New York City Mayor Bill de Blasio formed a creative council this week comprised of marketers and agency leaders from top shops to better help get his initiatives in front of city residents. The council chaired by Plan A Co-founder and former Droga5 CEO Andrew Essex will work pro-bono on strategy, creative development and production.

From beer to the board

Jon Potter, the former chief marketing officer of Sam Adams maker Boston Beer Co., has joined the advisory board of Triptk, the insight and strategy consultancy based in New York that Havas formed in 2017.

Potter, who left Boston-based Boston Beer last July and was replaced by former Welch’s Foods U.S. President Lesya Lysyj, is the first member to be appointed to the newly-formed advisory board.

“The advisory board members have the potential to be very dynamic with consulting assignments on Triptk clients,” Triptk founder and CEO Sam Hornsby told Ad Age. “Jon is the first member of the board and there will soon be others. Through the group, we are forming a brain trust, an extension of executive leadership and a network to amplify reputation and business growth.”