360i to Give Free Marketing Counsel to Nonprofits 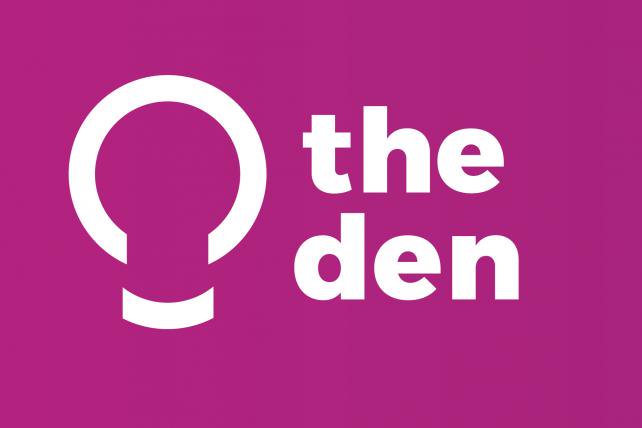 The idea started when Ms. Hofstetter's daughter Abby ran a bake sale to raise money for the Masbia Soup Kitchen Network as part of her Bat Mitzvah celebration. The sale raised $200, but Ms. Hofstetter, CEO of 360i, thought she could up the ante. With the goal of raising $10,000, she and her daughter took the idea online. Abby created a YouTube video which was placed on crowdfunding site Crowdrise, and using her PR and social media savvy, Ms. Hofstetter and some of her 360i colleages wound up raising $16,055 by the time of the Bat Mitzvah.

Now, the agency wants to teach other non-profits to do the same. It's launching The Den: Digital Education For Nonprofits, a free day-long workshop to teach organizations the marketing skills they need to succeed.

The event will run all day on May 12 at 360i's New York office, and is about "donating intellectual knowledge and marketing expertise," said Ms. Hofstetter, who added that nonprofits typically have nominal budgets, small teams and limited resources.

"At the time I got to know Sarah, our soup kitchen had a very small social media presence," said Alexander Rapaport, executive director of the Masbia Soup Kitchen Network. "Our main feed on Facebook was actually opened at first by Sarah and she was the administrator."

Ms. Hofstetter has since handed the Facebook reins over to Mr. Rapaport, who said the platform "is keeping an ongoing dialogue with our engaged donors and volunteers." He said the page has also helped spread awareness of the nonprofit.

"The more you can give people the tools to be successful, the better you are at making a more sustainable environment that far outlasts you," said Ms. Hofstetter.

So far, more than 150 nonprofits have signed up for The Den, including the Ad Council, Anti-Defamation League, the Harlem Children's Zone and Masbia Soup Kitchen. Mostly 360i employees will lead the training sessions, but staffers from Google and Facebook will also host a session, and Crowdrise will do a Q&A. The sessions will range from training on digital and social media marketing and SEO to crisis communications and crowdfunding.

360i is paying for "all the hard costs," such as breakfast, lunch and cocktails, and staffers are donating their time for the day, said Ms. Hofstetter. She added that her office "is often a revolving door of employees wanting us to take on more pro bono clients or volunteer," so the team is excited about the event.

During the workshop, 360i will share some of its ongoing research about millennials, such as 84% of millennials made a charitable donation in the last year, and 70% spent at least one hour volunteering. The agency's research also revealed that seven out of 10 millennials are willing to raise money on behalf of a cause they care about, and 79% get involved with nonprofits based on their passion for the cause.

Ms. Hofstetter said 360i decided to include a segment about millennials because the team talked to a number of nonprofits that said they need to tap into younger audiences and don't know how.

"Millennials often get a bad rep for entitlement, but they're incredibly generous with their time and have tremendous optimism and desire to bring positive change to the world," said Ms. Hofstetter. "Their mindset is into giving, whether monetarily or with their time."

The goal for The Den workshop is for it to become a series that could be potentially hosted in different 360i offices across the U.S., such as Atlanta, Chicago and Los Angeles.