Association Urges Agencies to Use its Own Transparency Guiding Principles of Conduct
READ THIS NEXT
Massachusetts sues Publicis Health, alleging it ‘fueled’ opioid crisis in state through its work for Purdue Pharma 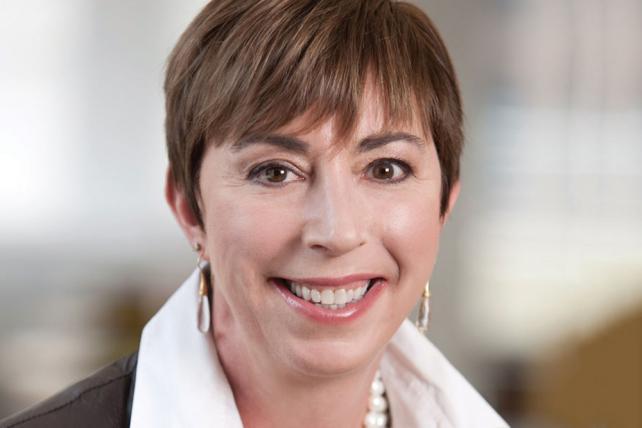 In the statement, Ms. Hill, who will step down from her role at 4A's by June 2017, said: "We have reviewed the recommendations in the Ebiquity Report issued last week and feel they are not all consistent with what many of our members have said their clients are asking for in their MSAs. As such, we continue to believe that contractual negotiations are best left between agencies and their clients."

She added that the association recommends that agencies use its Transparency Guiding Principles of Conduct, which were released in January and "were designed to identify material media transparency questions and address them with constructive dialogue and pragmatic courses of action."

In the ANA transparency guidelines, the association is calling for marketers to diminish "non-disclosed agency activities." The ANA hired Ebiquity as well as investigative firm K2 Intelligence in October to investigate allegations that agencies were collecting rebates from U.S. media-buying deals.

Ms. Hill told Ad Age last month that she's going to continue to focus on gender and diversity in the workplace, as well as "what agencies are doing [and] what they have to do to have conversations with clients on transparency" during her last year as 4A's CEO. "When the Ebiquity report comes out, we'll review it and sit down with the ANA and figure out how to work together going forward," she said at the time.

The ANA didn't immediately respond to request for comment.