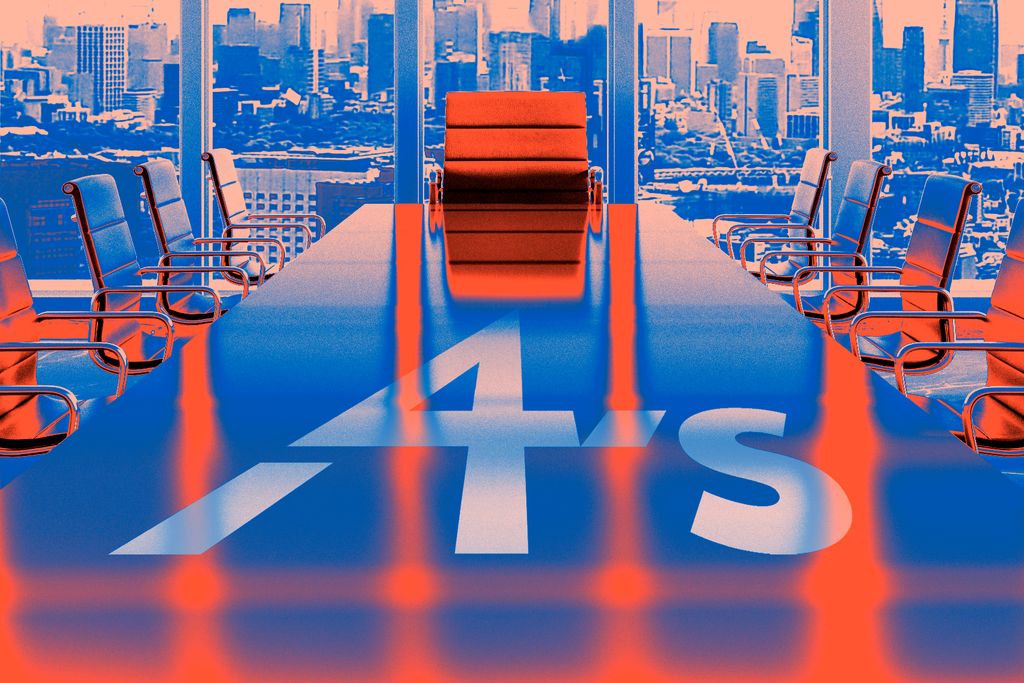 The 4A's is shaking up its board, naming Barry Wacksman, vice chairman and global chief strategy officer of R/GA, the new board chair. He succeeds Greg Stern, co-founder and co-chairman of BSSP, who will remain on the board as past chair.

Abbey Klaassen, president of 360i New York, will be co-vice chair alongside the reelected Vice Chair Sharon Napier, chair and founder of Partners + Napier.

Marla Kaplowitz, president and CEO of the 4A's, says she looked for diversity in her nominations to the board. "Not just diversity in race, ethnicity or gender, but also experience," she says.

Kaplowitz points to Watson with her background in strategy and Gaikowski with his expertise in customer experience. She says that going forward the 4A's will be "very focused" on issues related to customer experience, which is why "Jason will be really important." Kaplowitz says the industry should expect to hear from the 4A's on that topic soon.

A new board chair is typically appointed every two years. Kaplowitz says Stern's service lasted about two-and-a-half years after he received an extension. Chair and board candidates are nominated by a 4A's advisory council led by Kaplowitz and approved by the full voting membership.

Kaplowitz notes that the pandemic did delay the vote a bit as "there was one person I really wanted to join the board" but who wasn't entirely ready to commit when first approached because "they were so consumed by everything going on." The new members would have also typically met in-person this week, Kaplowitz says, but that will have to wait.

The 4A's board of directors is comprised of C-suite executives from member agencies of all sizes. It formally meets three times a year. Officers and members of committees and task forces also meet three to four times a year, according to the 4A's.

Kaplowitz says the candidates she and the advisory council nominate for these board roles are "known leaders, vocal on issues and are looking to make a difference in the industry" as a whole. She says board members have to be able to "come together as competitors" but work well together and should be acitviely "raising their hands" to be more involved in issues pertaining to the industry. Kaplowitz says the 4A's isn't looking for members that just want to tack another title onto their resumes.

"I am honored to take on the role of chair at what is undoubtedly one of the most tumultuous moments in the 4A's and our industry's history," Wacksman said in a statement. "None of us has a crystal ball that can reveal the future, but one thing we all know to be true is that the next two years will not resemble much of the past 10, 20 or 100."

Napier added in a statement: "The pandemic is shining a bright light on the critical role the 4A's plays in helping agencies of all kinds find their path forward, especially in these uncertain times."

The 4A's was formed in 1917 to promote, advance and defend the interests of its member agencies. It currently serves more than 600 agencies across 1,200 offices which help direct more than 85 percent of total U.S. advertising spend. The 4A's benefits division insures more than 160,000 employees.