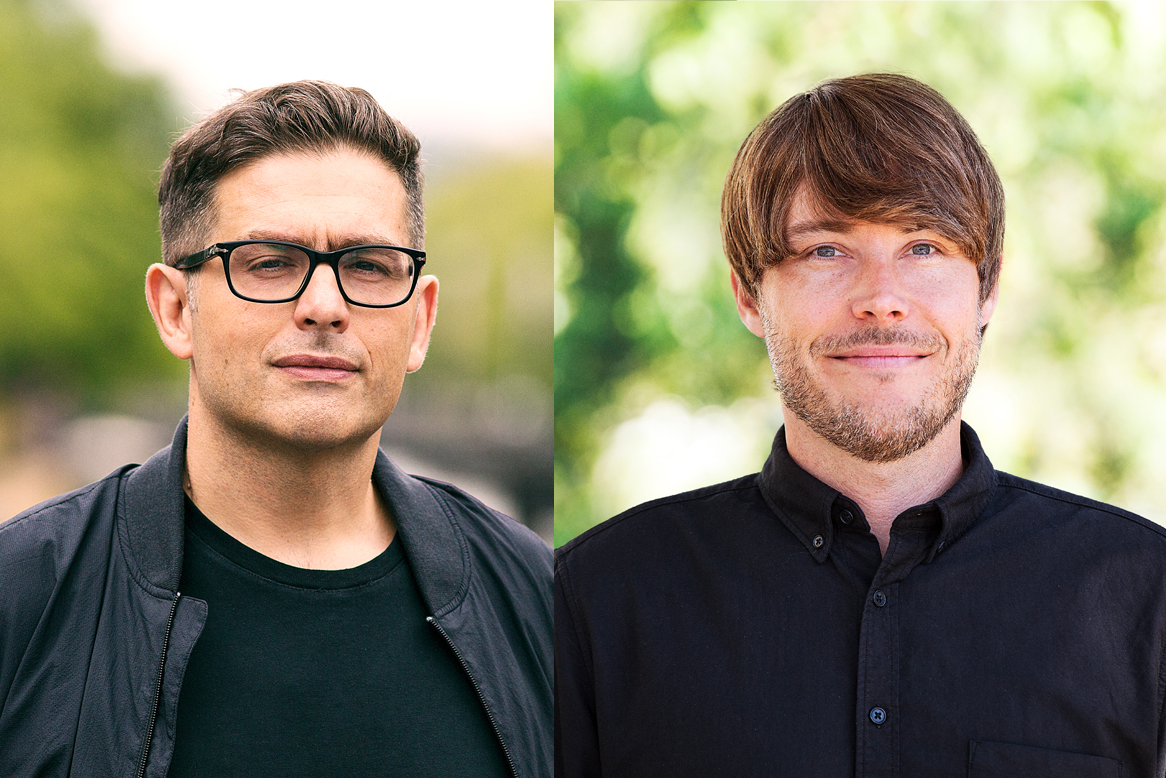 72andSunny has promoted Executive Creative Directors/Partners Matt Murphy and Carlo Cavallone to the roles of chief creative officers—but the agency insists these aren’t your typical CCO posts. The new positions will “reside” within the agency’s newly formed Creative Leadership Council. The latter comprises its creative leaders across its offices around the globe and is part of a new creative restructuring designed to ensure the company’s overall creative excellence. Co-founders Glenn Cole and John Boiler will continue as Creative Co-Chairs.

Both Cavallone and Murphy joined the agency more than a decade ago after both serving at Wieden + Kennedy, working their way up to executive creative director/partner roles in Amsterdam and Los Angeles, respectively. In their new positions, they don’t intend to play the CCO part as it’s traditionally been known. “The main vision Carlo and I have—it’s not a story about us being at the top, it’s about really unifying these diverse, creative minds across all our offices to become one. It’s meant to create collisions--in insights, experience, leadership styles, opinions,” says Murphy. “And when we meet every single week—not once a year at some offsite—we can scale the thinking, the innovations, the new ways of working so much faster.”

While the idea of bringing creative leaders at agency networks together is not a new thing—we’ve seen it play out as regular meet-ups for execs to share with other offices success stories and strategies—72’s council is an actual restructuring of the creative department designed to impact the work on a daily basis. It’s meant to bring the agency together as a unified creative community, unmoored by their locations. It’s also designed to ensure that diverse voices set the agency’s creative standards and grow a powerful talent pool that impacts the work globally. The agency currently has offices in Los Angeles, Amsterdam, New York, Singapore and Sydney.

Evin Shutt, the company’s first employee who moved into the CEO role in March, sees the move as an affirmation of the agency’s original mandate. “Over the last two years, when we looked at the body of work coming out of the company, we really made the commitment to make sure we were being true to who we are,” she says. “This place was founded on creativity so how do we double down on that? The evolution of Matt and Carlo bringing the other creative leaders with them really starts to live the vision that John and Glenn had for the agency. Suddenly that creative flame gets a lot brighter because all these different people are fanning it.”

This new model had already been in the works even when the coronavirus hit, yet the pandemic turned out to be an ideal proving ground for the leaders’ theory. “The situation we are in accelerated something we were already thinking about,” says Cavallone. “Literally, we found ourselves working without the idea of geography for a while. Matt and I started to work more together, and as a consequence, we started to mix talent together more, and from there, naturally it escalated to working toward this one-agency model. At 72andSunny, we’ve always had this saying, ‘One office, five doors,’ but our intention now is to make it real. Let’s bring the best of our leaders to the table not as just a facade.”

Cavallone, who has been based in the Amsterdam hub for the majority of his tenure, says that the diversity of that office also provided inspiration. “Amsterdam is by nature a multicultural office—that was a bit of a template for us. Diversity led to big ideas, rather than small, local references.”

The announcement comes on the heels of a creatively prolific year for the agency, which produced numerous notable campaigns that resonated powerfully during COVID.

Following the agency’s Super Bowl stunt for the NFL that continued its ad on the football field, in March, the agency rallied NFL stars and vets to create a “Stay Home, Stay Strong” pandemic message. For Coca-Cola, the agency also brought a positive spin to the “new normal” of COVID-19 in an uplifting ad starring George the Poet.

72 also celebrated the ingenuity of creators during the pandemic in a number of efforts for Pinterest and highlighted the creative community’s imagination in work for Adobe, including the mesmerizing “Fantastic Voyage” Photoshop ad and “When I See Black,” celebrating Black artists and makers.  For the holidays, it also did some extreme heart-tugging in a trio of holiday ads for Etsy, its first campaign for the client.

“It feels like the founding years to me,” says Boiler. “We’ve had so much change in such a compressed period of time. He adds that over the past couple years he, fellow co-founder and creative chair Cole and co-chairman Matt Jarvis have been plotting the agency’s succession plan as they become more involved in Constellation, the MDC-owned collective that includes 72, CPB, Instrument, Redscout and Hecho.

“It’s the sharing economy of creative leadership that is happening here,” Boiler says. “You’ve got to play people into opportunities, not into roles. Rather than doing a job description, we’ve authoring a deployment plan—here’s what you should care about for the next four months. It’s really working because it syncs up with the macrotrend of the projectization of our industry. As things become more project driven, you don’t build these big teams around accounts. Much like early 72andSunny days, you build micro-squads around a piece of business.”

“Radical ideas and radical outcomes require diversity of perspective, experience, and vision,” adds Co-Founder Cole. “Together, this group will take the company and its creativity in directions we never envisioned and to a future we never dreamed of."