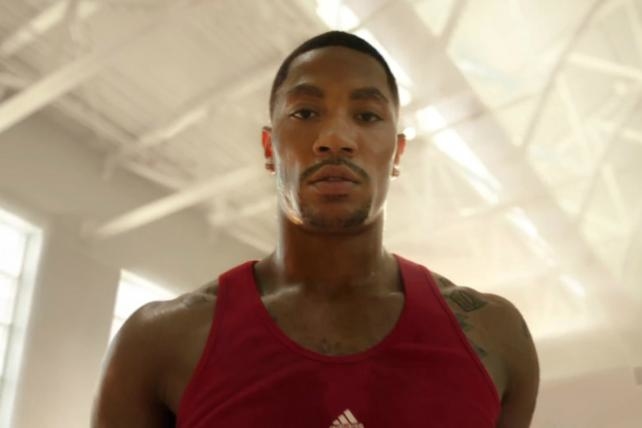 72andSunny has been named the global agency for Adidas' sports business.

The MDC agency will be responsible for creative for global brand campaigns for the company's basketball, running, soccer and women's efforts, much of which had been handled by Omnicom's 180LA.

"We've made incredible work for Adidas throughout the years," a spokeswoman for 180LA said in a statement. "We were asked to remain on their agency roster but we've decided to open up the category for new creative opportunities."

180 was founded in Amsterdam in 1998 by former employees of Wieden & Kennedy, which handles Nike work, in part to work on the Adidas account.

Adidas works with a roster of agencies around the world, including Johannes Leonardo, which is the lead agency on Adidas Originals, and Carat, which is the media agency.

The sports account did not come to 72andSunny through a review. Ryan Morlan, VP-global brand communications at Adidas, said that the company approached the agency to work on future business, in part because it was impressed with 72's work on clients like Samsung.

Adidas plans to be more aggressive and frequent in its marketing, said Mr. Morlan. "The expectation for us is continuous communications .... The intent is to go big."

The agency will handle the account out of its Los Angeles and Amsterdam offices.

"The sports category is more competitive than ever," said Glenn Cole, chief creative officer at 72andSunny.

"It's not just the usual suspects playing in this space anymore," he added, citing marketers in virtually every category, whether it's insurance companies or sports-enhancing beverage marketers.

Adidas, though, is also seeing increased competition from emerging brands like Under Armour, which was Ad Age's 2014 Marketer of the Year. In December, Canaccord Genuity said in a report to investors that Under Armour was "well on its way to becoming the second-largest global athletic brand, ultimately eclipsing Adidas."

Mr. Morlan said that the space has been extremely competitive for the last 25 years, and that it "remains competitive."

For 72andSunny, the win is the latest global account to park at the Los-Angeles based shop. In January, the agency picked up the global account for Unilever's Axe brand.

Adidas, which also owns Reebok and the Taylor Made golf brand, spent about $50 million on U.S. measured media in 2013, according to Kantar Media.