Socially, politically and economically, this has been a turbulent year. Small agency pros have some advice for getting through it
READ THIS NEXT
'Women Come First' for International Women's Day, and Deutsch L.A. backs Black entrepreneurs: Agency Brief 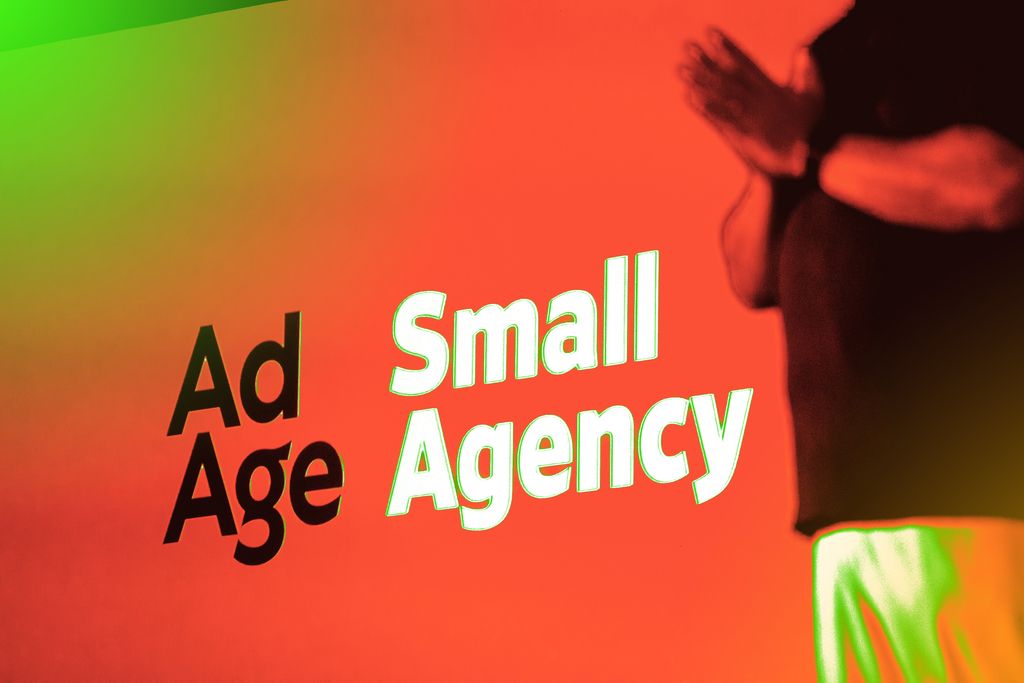 Amid some of the most uncertain times in recent memory, the entire three-day conference took place online with a litany of workshops and panels featuring small-shop creatives, branding chiefs and adland stalwarts, all of whom shared their two cents about where to go from here. And while some of the pomp and pizzazz of last summer’s event in New Orleans may have been missing, the insight on offer was as valuable as ever, if not more so.

Here are eight key takeaways from the sessions:

Everything is up for re-evaluation

Between rampant social upheaval in the United States and widespread COVID-19 fears, it’s safe to say that no one’s life is where they expected it to be at the start of the year. “And, at the center of this Venn diagram of ‘what the fuck is happening?’ is advertising. It’s the change big agencies have been dreading,” said Greg Hahn, an advertising veteran who recently co-founded Mischief USA with No Fixed Address, an award-winning Canadian agency. If mass change is ever going to be catalyzed in the ad game, it’ll come now.

Know who you’re willing to lose

When brands take public political or social stances, such as Nike’s alignment with Colin Kaepernick or Nascar’s recent ban on the Confederate flag from its races, they have to acknowledge that some customers may abandon them. But for smaller agencies and brands, the option to alienate certain demographics isn’t always a luxury the can afford. Supporting social movements “might be bad for business, but it's good for morale,” said Mark Fitzloff, founder of Portland, Oregon agency Opinionated. “The freedom of being independent is empowering.”

The U.S. is in a period of social reckoning unseen since the civil rights movement, and the corporate world’s spotlight now shines squarely on diversity, equity and inclusion. “If you are going to change the ethnic composition of the advertising industry, it’s not going to happen this month,” said Grace Blue’s North America CEO Claire Telling. And in striving for meaningful diversity in the office, Ashley Richardson-George, head of digital at New York-based Circus Maximus, warned against approaching random employees of color for their thoughts on D&I initiatives, especially without proper compensation for their extra work.

Do what other (big) agencies can’t

As a small agency trying to stand out amongst the crowd and win clients, it may be a good idea to differentiate yourself from the competition—including large creative firms and holding companies—to illustrate the benefits of doing business with your shop. “Small agencies are inherently leaner and more agile. It just comes with the model,” said former BBDO chief creative Greg Hahn. And with that leanness often comes flexibility and creativity that brands crave. “You need to give clients a reason to value your specific agency. It’s nothing that can be found on a spreadsheet,” he said.

Do what you must to survive

Take out Paycheck Protection Program loans. Collectively agree to temporary salary cuts. If necessary, furlough some staff until business is healthy enough to bring them back. The advertising industry isn’t particularly suited to weather a global pandemic, so in the face of an arduous economic road ahead, it’s critical to prioritize what your agency needs to emerge intact.

Zoom is the great equalizer

It’s almost universally true that when pitching in normal times, larger ad agencies put on a show for new clients, replete with many bells and whistles that smaller shops can’t match due to a simple constraint of resources. For small agencies, more often than not there’s no grandiose high-rise office, no global partner network, and no never-ending roster of talent to cite. “Pitching through Zoom is a giant flattener,” said Lisa Clunie, co-founder and CEO of Joan Creative. In doing away with what she called “big agency theater,” the playing field is leveled so that creativity, passion and strength of ideas shine through. “I think small agencies actually have an advantage in pitching this way,” she said.

Your concerns are everyone else’s concerns, too

In conjunction with Harris Poll, Ad Age commissioned a targeted survey of small agency leaders to get a sense of what worked and what didn’t for them in 2019, and what they anticipate for the rest of this very fraught year. Among the most-telling results: 51 percent of respondents said client spending cuts were the biggest issue for their agency today, while more than 80 percent did not “strongly agree” that their agencies are diverse.

As many East Coast-based panelists and moderators learned the hard way on Tuesday, no matter how much prep goes into your from-home job, there’s no match for unknowns like the internet-severing might of Hurricane Isaias. When much of the world’s workforce shifted en masse to working remotely earlier this year, companies were forced to take a learn-as-you-go approach to adapt. And while many of the initial kinks have since been worked out, some pandemic-era burdens still remain, from power outages to staff training complications to your toddler repeatedly barging in on an important meeting.