Industry execs hoping for a clear theme to rise from the Year of the Media Review may be doing so in vain. The only clear thing is that marketers want something different. But none of them seems to agree on what that something different is—other than "different from what we previously had"—which doesn't exactly provide much guidance for those trying to make sense of the chaos. Do they want rebundling? Unbundling? A completely new model? 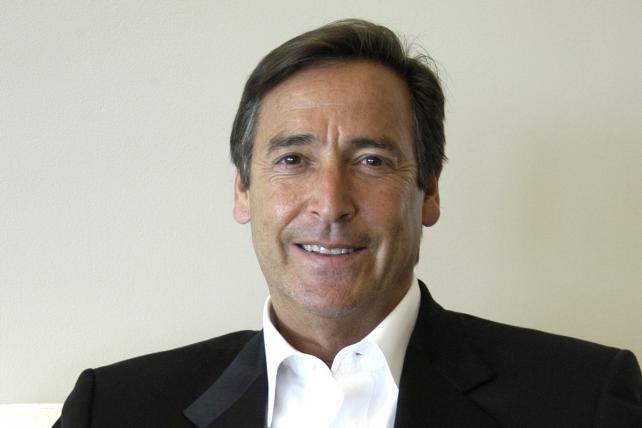 The last is one impetus behind Hyundai's deal with Horizon boss Bill Koenigsberg that creates an entirely new media agency with the automaker's agency Innocean. The new standalone shop is called Canvas Worldwide because it gives Hyundai a literal blank agency canvas, essentially allowing the shop and automaker to make the rules up as they go along.

"There's enormous white space here," said Mr. Koenigsberg about the creation of Canvas. "The $26 billion that's up for review now in the market—I believe that's pointing to the fact that the old models are broken. Marketers are looking for a clean slate, new opportunity for invention, new creativity."

Exactly what that blank slate will provide that Hyundai does not now have isn't yet clear. "Bill seems to have caught the zeitgeist of the moment with all the interest and focus on transparency, visibility and trust," said MediaLink Chairman and CEO Michael Kassan. While the new model will likely be about "better visibility and a more cohesive approach to planning," he said, it's still not clear what exactly that "something different" will look like.

"We're not going back to a one-stop shop, but clients are demanding and willing to go to the mats with their agencies to demand a more cohesive unit, and better communications amongst their agencies," said Mr. Kassan.

"We will have a model where Don Draper and Harry the media guy are working closer together," he said, in reference to the cable TV series "Mad Men." Account and media planning will be a place where that media and creative come together within the agency ecosystem, Mr. Kassan added.

"It's all over the map," said Casey Burnett, a partner at marketing consultancy Roth Observatory International, regarding the agency model clients want right now. "For one client, we're looking for everything under the sun. For another client, it's the opposite; they're consolidating. I guess the thing is, they're finally not looking at trends and instead they're looking at the best thing for their business. That's a change."

One thing is for sure: Horizon's affiliation with Innocean brings the U.S.-based independent media shop international scale and Hyundai, an automotive client that fills one of the few holes in the shop's robust client portfolio. Innocean touts more than 22 offices around the world. Hyundai spent $304.1 million on U.S. measured media in 2014, according to the Ad Age Datacenter. Sibling brand Kia spent $381.4 million.

"It's more about Innocean's ambitions, and possibly Horizon's ambitions, and what is the future of Horizon, than anything else," said Brian Wieser, a senior research analyst at Pivotal Research Group. Exactly where that takes both of those entities, he said, "We'll have to wait and see."