How Agencies Vet Startup Clients to Find the Next WhatsApp

Are You Willing to Say No to Startups Offering $30,000 a Month?
READ THIS NEXT
EBay kicks off new campaign aimed at sneakerheads and Canada’s local businesses need support: Agency Brief 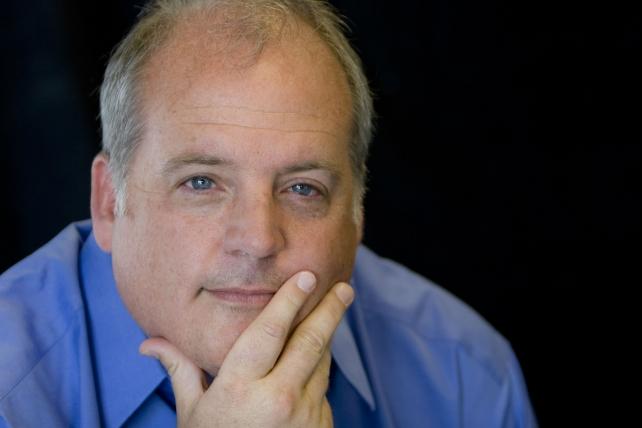 Two years ago, PR agency boss Scott Allison met with a prospective client in its "dilapidated little office in Mountain View," as he recalls it now. The company, a startup offering a social communications tool that no one in the U.S. had heard of, counted about 20 staffers, including a pair of founders who met at Yahoo and had then spent a few years failing to score gigs at other Silicon Valley players like Facebook. And it could only afford to pay the agency a relatively low fee.

But Mr. Allison signed it as a client, encouraged by its simple and smart idea and an early round of funding from Sequoia. This February, Facebook agreed to pay $19 billion in cash and stock for the startup: WhatsApp, still an Allison & Partners client.

Startups without multiple rounds of funding haven't had the biggest marketing budgets or the best track record for paying the agencies they've hired on time. But as some agencies' early bets on Silicon Valley clients pay out, they're proving that the risk can be worth the reward.

Today's CEOs might be twenty-something MIT and Stanford drop-outs, but they're "really smart people" who "grew up on the Internet," said Mr. Allison. "I was around in the late 90s," he said. "Back then we had a lot of MBAs, but nobody really knew what they were doing. Everyone was stumbling with the internet." 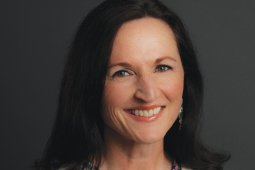 Mr. Allison took a leap of faith on an astounding number of high-profile Silicon Valley players before they were sexy, or rich, including DropBox, YouTube and Myspace, which he took on for a measly fee of about $10,000 a month when it was forming within dot-com-era internet company eUniverse. If he seems to have a sixth sense when it comes to choosing startups as clients, however, he said that there are at least five flubs for every success. And of the non-flubs, only about one out of six make it past one-year mark as a client.

That's why the vetting process is so important. Sometimes that starts with seeing who's vetted a startup already. "The referral source makes a big difference," Mr. Allison said. "I know if I get a lead from Sequoia this thing has been vetted."

The presence of Series A funding -- startups' first significant round of investment -- is a must for Dave Edwards, VP-managing director of business development, RGA. He also insists on an in-person meeting with the founder of a prospective startup client. And there are plenty of potential deal-breakers. "Oftentimes, we find out that the funding is coming from a company that could be a venture that's a competitor to an existing client," he said.

Mr. Allison said he also looks for a simple idea, one that can grow to reach a massive audience, plus bright and visionary CEOs and a clear revenue model. "What I loved about WhatsApp is wasn't advertising-based. They charge an annual subscription fee."

When Margit Wennmachers was co-running tech PR shop Outcast, which grew up with clients like Facebook and Salesforce, she'd look at potential before budget.

"You had to be willing to say no to someone saying, 'But I'll pay you 30,000 a month,'" Ms. Wennmachers said. "We'd rather $15,000 from someone who would change the world. Eventually that'd be $80,000. Salesforce, VMWare and Facebook were all companies where, with client success, our budgets grew."

It was Salesforce's founder, and the ultimate idea, that distracted her from the relatively low initial budget. "Salesforce was super boring, but Mark Benioff was super interesting," she said of the shop's first meeting with the prospective client, which was about to unleash its version of cloud computing on the world. "The guy was making a bet on the next generation of computing."

Ms. Wennmachers left the shop she co-founded three years ago to take on her current role as partner at Silicon Valley VC giant Andreessen Horowitz. Now that she's on the other side of the fence, she makes introductions between agencies and startups as often as three times a week, she said.

But knowing what to avoid is almost as important as knowing what to look for in a startup that wants a permanent spot in an agency portfolio. "A big mistake founders and agencies make is they start PR stuff too early," Ms. Wennmachers said. "An early-stage startup with 12 people is more about coding than board meetings and agency fees."

Taking equity instead of a fee can also be a slippery slope, especially as more companies stay private, having to give employees equity over longer periods of time, she said.

Still, agencies shouldn't be afraid to take risks, they agreed. "Sometimes it's a gut feel," said Mr. Edwards. "You take a bit of a risk on something you feel is unique -- a product or service that you could help enhance."