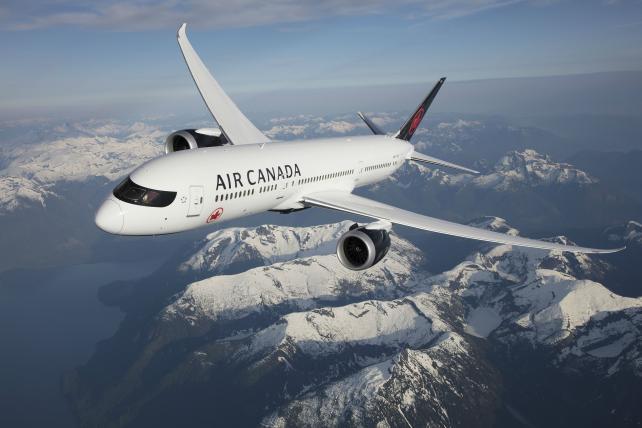 Happy Friday. This wasn't the happiest news week for the ad industry, but at least it started off sweet with National Cookie Day Monday and ending the same way, with National Brownie Day Friday.

But before you run out to get brownies, have a look at this week's agency roundup.

Huge changes
Interpublic Group's Huge has updated its corporate experience with a redesigned website that aims to showcase all elements of the agency's brand, from its Huge Café app to how staffers get new business cards. The new site said goodbye to the outdated hamburger navigation—or side menu—and put an "H" in its place as the search centerpiece. And since everybody hates both reading and writing resumes and cover letters, Huge has changed up how potential hires can apply for jobs. Now candidates can submit short videos about themselves on the site, but those who are camera-shy can use an online form instead.

Extra, extra, read all about it
Sweety High, the digital media company for Gen Z girls, has developed its own in-house creative agency named Extra Credit. The shop will work with brands on strategy, content, talent, data and audience engagement. On the talent side, Extra Credit's studio will collaborate with influencers who are popular among Gen Z viewers, such as child singer and dancer Ruby Rose Turner. Some of Extra Credit's clients include NBCUniversal, Walmart, Nickelodeon, Live Nation and Disney.

FCB mania
Jorgelina Diaz recently began her new role as general creative director for FCB Mayo, making her the first woman to lead a creative agency in Peru. She replaces Flavio Pantigoso, the agency's former executive creative director who left FCB Mayo in April 2016. Throughout Diaz's career, she has worked on campaigns for leading global and regional brands such as Nestlé, Pepsi, Gatorade, Milo and BBVA Continental. In other news for the agency, FCB Canada, including its Toronto and Montreal offices, is working with Air Canada to develop the brand's new innovative global retail platform.

Isn't that just grape
Welch's named Barton F. Graf its creative agency following a review. The selection comes after Lesya Lysyj joined Welch's in September as president, U.S., leading sales and marketing for the processing and marketing subsidiary of the National Grape Cooperative. The review was handled by Avidan Strategies. The co-op spent nearly $6.4 million on U.S. measured media in the first nine months of 2017, with the bulk spent on grape juice, according to Kantar Media data.

Horizon heads to the Great White North
We're not saying we're biased about our neighbor to the north. Fine, OK, we are a little bit biased since media agency reporter Meg Graham is a dual citizen (B.C. represent!). So when we found out Horizon Media was opening up a Canadian operation, our interest was piqued. Horizon Media Canada will be led by Kevin Kivi, SVP and general manager, who was previously at MediaCom Canada. The company says many of its clients have international operations, and the greatest concentration of those were in Canada. It plans to pitch Canadian-only accounts in the future. As for other hiring announcements, we'll keep you posted, eh?

Please do not kill anyone. https://t.co/wiFpUDZkTl

Number of the week
2 – the number of agencies that Weber Shandwick has acquired recently as part of the next evolution for Mediaco, its content offering. By acquiring digital marketing and technology company Resolute Digital, and data science and business intelligence firm Bomoda, Weber's Mediaco unit will be able to use data to help marketers drive and measure bottom-line results through its content.