Agency Brief: Want to Work for the Warriors?

Happy Friday and welcome to our inaugural Agency Brief, which will hopefully will be a lot clearer (and more fun!) than the ones you get from clients.

If the name sounds familiar, it is. Piggybacking off of our recently launched Marketer's Brief, we decided to spread the love to agencies, too. We're carrying over some popular features like Tweet of the Week and Number You Need to Know, while keeping you concisely informed about agency people moves, accounts and other important tidbits from the last week. Tips or suggestions? Send to [email protected]

So sit back (or continue packing for Cannes) and enjoy our Agency Brief.

And speaking of Cannes... 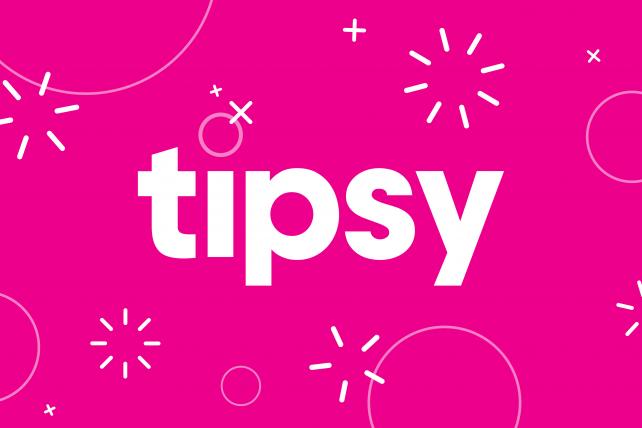 First-timers and even the jaded Croisette set might benefit from Huge's chatbot created for Cannes. Tipsy gives tips and advice on the festival through a rose-tinged lens. Read about it here. 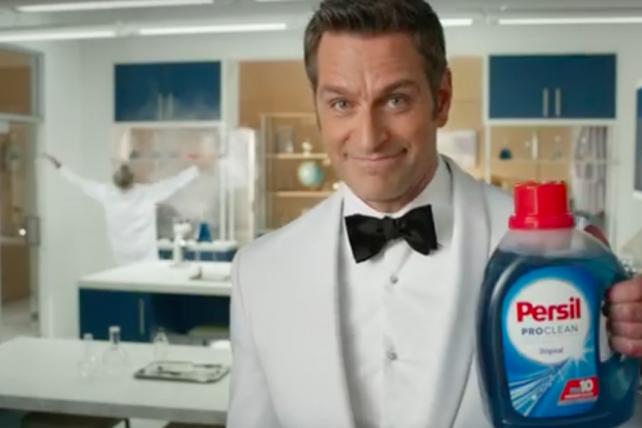 Not long ago, DDB had its own bleachable moment as a lot of Clorox business left. But the New York office has scored a clean sweep with Henkel, bringing in the company's Persil ProClean detergent just a few months after snagging All laundry detergent business in a competitive pitch. 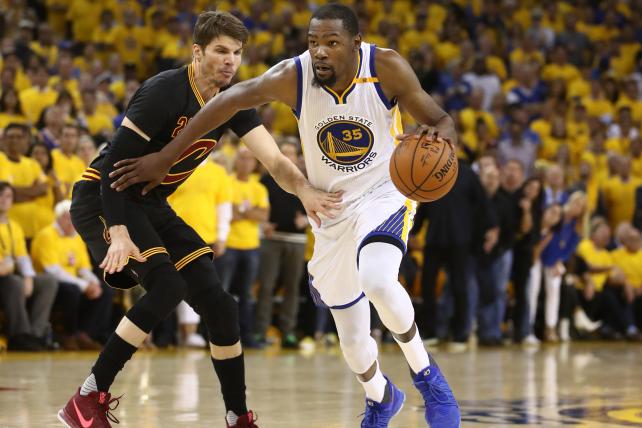 Got hoop dreams? This may be a pitch for you. The NBA champion Golden State Warriors are looking for some agency help to market their move to San Francisco, which isn't going over so well in Oakland, where they team has played since 1966. The franchise has reached out to several Bay Area agencies via a request-for-proposal, according to people familiar with the matter. The move from Oracle Arena in Oakland to a new arena under construction in San Fran called the Chase Center is slated for the 2019-20 season. A Warriors spokeswoman did not immediately provide comment on the agency search.

As Beyoncé Says: Girls, We Run This…

The Terri and Sandy agency

Women-led independent shop Terri & Sandy was just named agency of record for Hain Celestial Group's Better-For-You Pantry Brands, which include MaraNatha, Imagine, Spectrum and Rudi's Organic Bakery. Terri & Sandy is the first AOR for the Better-For-You platform, which was created last summer. Media is being handled by Women's Marketing, which also works on other Hain divisions.

Command Performance (Or Maybe The Other Way Around)

Digital performance agency iProspect has reached an accord with Accor Hotels as global AOR, which means the Denstu Aegis shop will handle off and online media buying as well as performance strategy for the business. With all of this under iProspect's remit, the agency will look to better align Accor's messaging and have it reach consumers on multiple channels. 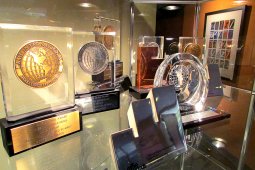 Arguably one of the most popular awards shows in the ad industry, Effie Worldwide has appointed Traci Alford as its new president-CEO, effective August 2017. Alford, most recently VP-external relations for Asia Pacific at Shell International, succeeds Neal Davies. When she's not overseeing the organization's 48 Effie Awards programs and strategic partnerships, Alford will look to further develop its education initiatives.

It's so hot I almost can't concentrate on how I'm not going to Cannes.

70 – the number of students in the IAM graduating class, the first four-year high school dedicated to advertising and media. The school was created by the 4A's. Momentum CEO Chris Weil and Nancy Hill, former president-CEO of the agency association, will speak to the students at their commencement on June 28 at the Brooklyn Museum.

People on the Move