Happy second Friday of September! It's time to say goodbye to summer and hello to pumpkin spice lattes (pumpkin-flavored anything really). Before we head into this week's news, Agency Brief wants to acknowledge everyone in the path of Hurricane Irma this weekend and extend our hopes for your safety. Please donate if you can, here's a site that will help you sort out relief efforts.

No bundts about it 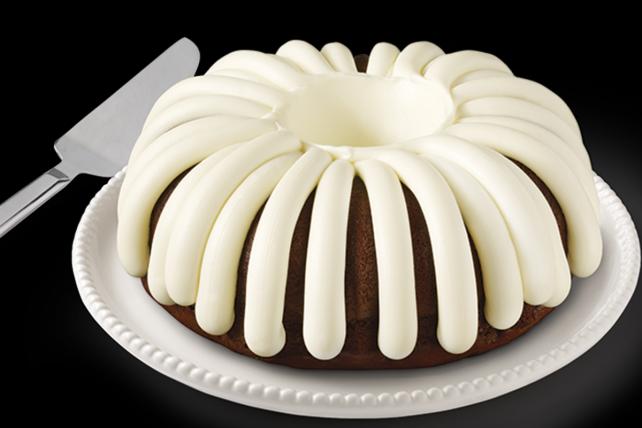 Dallas-based agency 3Headed Monster, which recently took home Ad Age's Small Agency of the Year Southwest Silver award, has been named creative agency of record for national bakery franchise Nothing Bundt Cakes. The company, which now has more than 215 bakeries across 33 states (and one in Ontario), has tasked 3Headed Monster with leading brand strategy, creative, social media strategy and content. 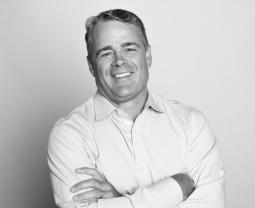 The Martin Agency has appointed Chris Shumaker as its chief marketing officer and exec VP-managing director of growth. Shumaker, most recently global CMO of FCB Worldwide, previously worked at The Martin Agency from 1995 to 2004 as senior VP-director of development. The appointment comes a few months after the agency shut down its New York office to focus on Richmond, Virginia and London. The Martin Agency works with a wide range of clients, such as Benjamin Moore, Chips Ahoy, Discover, Geico, Hanes, Land O'Lakes, Subway, Sabra Dipping Company and Stoli.

McCann XBC, a unit of McCann Worldgroup dedicated to Mastercard, has appointed Erica Herman as its exec VP-global strategy director. Her appointment comes as Mastercard celebrates the 20th anniversary of its "Priceless" campaign. Most recently, Herman served as senior VP-global strategy director at Publicis New York, where she worked on Procter & Gamble's Tampax brand and Digestive Wellness portfolio, including, Meta, Pepto-Bismol and Prilosec. She also previously worked at Lowe New York and Deutsch.

Setting up camp in Chicago

San Francisco-based agency Camp & King wants to "marry West Coast dreaming with Chicago work ethic" with a new Midwestern outpost, says Co-Founder and Chief Creative Officer Roger Camp. The agency is opening a second office in Chicago to bring it closer to Energizer, its St. Louis-based client, and help it bring aboard more Midwestern and Eastern accounts. Kristin Barbour, formerly an senior VP-group business director at DDB, will lead the new office as managing director of Chicago. Camp & King was Advertising Age's 2017 Gold Small Agency of the Year for agencies with 11 to 75 employees.

Five months after being acquired by WPP, Deeplocal is setting its sights on the West Coast. The agency has hired Chelsey Susin Kantor from Google's Global Brand Studio as its director of creative strategy in San Francisco, who will be focused on building and amplifying relationships with current and prospective clients. Deeplocal is also looking to hire more talent in San Francisco and Los Angeles, specifically with creative and strategy expertise.

Transparent Media Partners, the Chicago-based consultancy originally founded to give marketers a better handle on their agencies' media-buying practices, is dropping "media" from its name to reflect a wider focus: Helping clients with tech and data assessment, strategic design, organizational change and training. "We initially were founded on the premise of just media transparency," says CEO Brandon Starkoff. The company will continue to offer guidance around media buying, but it has since evolved to help clients more broadly evaluate and organize their technology and data. "You're able to get a much better, more high-definition view of your customers" when the marketing technology stack is better connected, Starkoff says. This summer, the consultancy hired a new head of business development, Paul Tapscott, and a data and analytics practice lead, Kalyana Prattipati.

This is real. Sitting for too long will eventually disintegrate your pants and cause your lower body to become transparent. Pls share. pic.twitter.com/5O08DDX71x

2.5 million -- the revenue in dollars in the creative group of RF Binder, which has traditionally been known as a PR agency. The creative studio, named The Grove, has generated the $2.5 million of the shop's overall $13 million with the help of David Weinstock, who joined as chief creative officer in 2015. The Grove has done creative work for the likes of Tupperware, Dunkin' Donuts, Truvia and Cargill.