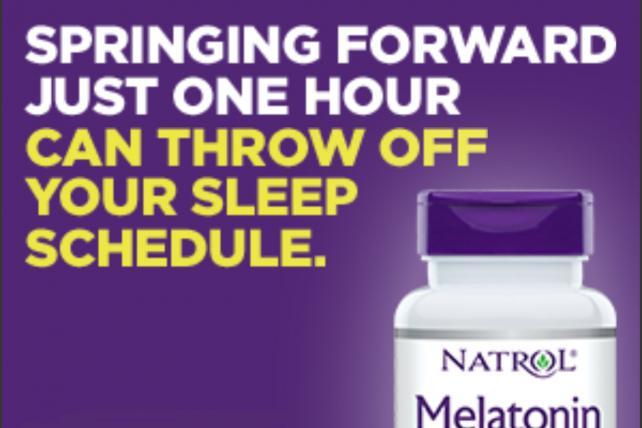 Happy Friday! Today is the National Day of Unplugging, so after you read this lovely roundup, take a much-needed, healthy break from your phones, tablets, computers and other devices and relax your eyes and minds.

But stick around long enough to get into this week's agency news.

Phelps has created a fun initiative for Natrol Melatonin as part of Daylight Savings Time. Every visitor to The New York Times website on Sunday will be greeted with versions of a takeover ad that say things like, "Don't let a lost hour turn into a lost week. Springing forward just one hour can throw off your sleep schedule. Get your lost hour back with Natrol Melatonin." The effort is part of Natrol and Phelps' attempt to "own" events throughout the year that may disrupt sleep schedules. 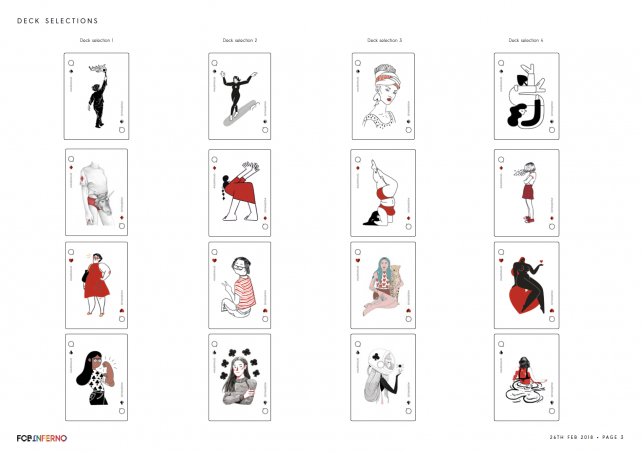 For International Women's Day on Thursday, London's FCB Inferno created a new way to play cards in which the queen reigns supreme. The "Queen Rules" campaign, which includes a special deck of cards featuring powerful women, came to life after a five-year-old girl asked why the king card is higher than the queen. Sixteen female illustrators drew the diverse women on the cards. Proceeds from the agency's Queen Rules events and merchandise, like t-shirts and the cards, will be donated to HeForShe, a solidarity campaign for the advancement of women initiated by UN Women. In other FCB news, the agency network's data and digital specialist shop FCB/SIX, launched a consulting division. The unit will operate separately from FCB/SIX's 1:1 specialist creative agency.

Sherwin-Williams Consumer Brands Group has tapped Mono as creative agency of record for Krylon, Valspar and HGTV Home by Sherwin-Williams, following a two-month review. The agency is creating integrated campaigns for all three brands to help accelerate their growth in the market. Mono is known for its work in the retail space, having won awards for its creative endeavors with the likes of Target and Walmart. 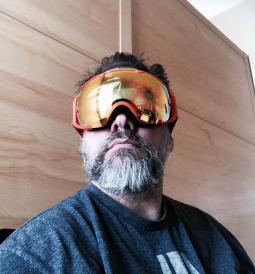 Minneapolis creative shop Level has named Dave Damman as its first chief creative officer. Damman, who has held senior roles at Saatchi & Saatchi, Fallon Worldwide, Carmichael Lynch and Gallegos United, started his career at Foley Sackett, now called Level. Some of his work has included campaigns for brands like GNC, Pepsi, BMW, United Airlines and more. Creative duties at the agency had previously been led by executives such as the CEO and the president, according to a spokeswoman.

A seat at the table #InternationalWomensDay pic.twitter.com/YWZWL0kE6s

2 - The number of days until Daylight Savings, so don't forget to spring ahead on Sunday morning.