Hosting Bands at the Office, Frequenting Nightclubs, Managing DJs Are All in a Day's Work
READ THIS NEXT
Keith Cartwright opens new WPP-backed agency bearing his name 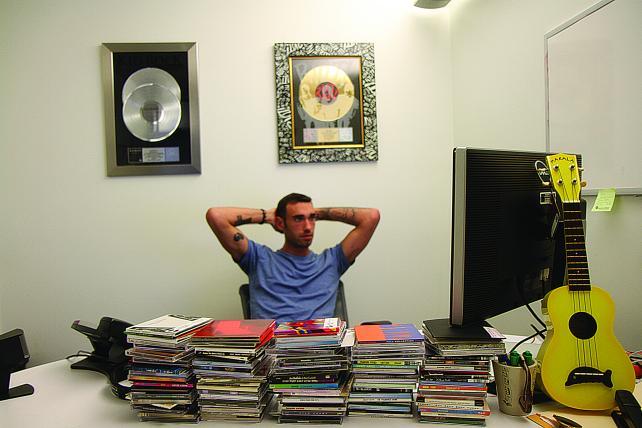 During this summer's World Cup, Adidas rolled out "The Dream," a spot featuring premium soccer talent doing otherworldly things on the pitch. It also featured an unreleased song by Kanye West, and thanks to the song, "The Dream" took off across the internet, piling up more than 39 million views on YouTube and prompting a steady stream of inquiries.

To most agency execs, securing new, unreleased music from one of the world's biggest artists would have been a major coup. But Guia Iacomin, the music director at TBWAChiatDay who worked on the campaign, was mostly just dismayed that Adidas didn't tap a lesser-known artist. Ms. Iacomin had been part of a team to present emerging Brazilian artists for the marketer's consideration.
"The client wanted to be associated with a huge name," she sighed. 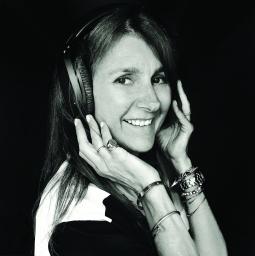 Ms. Iacomin's response speaks volumes about the state of music in advertising. With brand partnerships and song-licensing revenue now an integral part of artists' and record labels' success, agency music directors and supervisors can more easily tap into music's cultural power in ways that were out of the question five or 10 years ago. "Music today plays a bigger role than it ever did [in the creative process]," Ms. Iacomin said, adding that every song has its price. "Music is almost a part of the public domain."

There is evidence everywhere that pop music's canon is available. Recently, Ms. Iacomin's ears perked up when she heard Frank Sinatra's iconic rendition of "My Way" beneath a Gatorade ad.

With budgets shrinking, many music directors are looking past the big score. Instead of trying to draw on the cultural power of established songs, agency music specialists are trying to get in on the ground floor with younger, up-and-coming artists where there is ample opportunity to build campaigns and partnerships that work for both brand and artist.

Agency music specialists gather songs and sounds from different sources. In addition to contacts at record labels and music publishers, they tap artist managers, entertainment lawyers and other industry insiders for music that's either unreleased or barely visible on the mainstream radar.

Nick Pacelli, the music supervisor at Translation who also manages a pair of DJs and a band, regularly talks to nightclub promoters about what's in heavy rotation. Lauren King, head of music at Young & Rubicam, hosts bands at her agency's New York offices, to inspire the creatives and to get them thinking about how to use new sounds in their work. 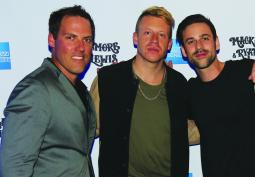 And while they scour every corner of the music space, many supervisors push their clients to think about how their brands can serve artists at different stages of their careers.

"The emerging artist is looking for exposure, trending talent is looking for distribution, the mega-act is looking for brand-building," said Glenn Minerley, VP-group account director of music and entertainment at Momentum Worldwide. "How do we identify what they need, and how can we solve for that?"

Last year, Dave Rocco, a music supervisor and producer at Deutsch, and his team fell in love with "Down the Road," a song by the French group C2C that had not yet secured American distribution. Mr. Rocco reached out to the group directly for a deal, and the song became the soundtrack to a Deutsch "One of One" spot for Dr Pepper. Thanks in part to the campaign, the song landed on the Billboard charts.

"In 2014, we're equally, if not more, important than the program director of a major radio station," Mr. Rocco said of agency music supervisors.

But a hit song, whether a brand helps launch it or not, still belongs to the artist. For music supervisors, the holy grail is a song the client can truly own. "I think the big opportunity and the big win for brands within music is to create songs," said Mr. Pacelli.

"I want to propel that song in culture," he added. "I want kids to remix that song. That ad is central to it, and the brand gets all that equity. … I think that's a really smart place to attack."