Fernando Machado, head of brand marketing at Burger King, will share his own team's fast-paced, iterative process for creating marketing ideas when he appears at the Ad Age Next conference, Nov. 15 and 16 in New York. Full agenda here. 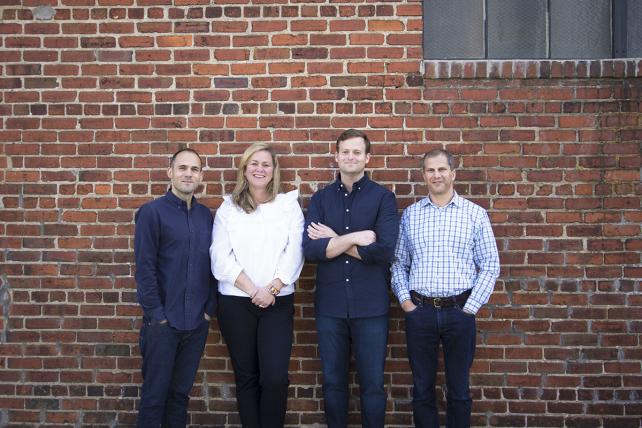 Newly founded agency Arts & Letters, which bases its approach on the prototyping methods familiar at technology companies, is opening its doors with Google as its first client.

"Our process resembles the agile prototyping of tech companies versus the top-down approval of traditional creative shops," says Charles Hodges, founder and executive creative director. "We value speed over being right, so we fail early and often and spend most of our energy learning as quickly as we can versus a cascade of approvals."

"Every company is a tech company whether they know it or not," says Hodges.

Hodges, who previously led Apple's iPhone account as group creative director at TBWA's Media Arts Lab, founded Arts & Letters in Richmond, Virginia, because he "wanted to start in a place that wasn't a major market but has major-market culture."

He also chose the Southern city because he attended The VCU Brandcenter in Richmond, a graduate program in business with a concentration in branding at Virginia Commonwealth University. A large portion of Arts & Letters' 17 full-time staffers also went to school at VCU, says Hodges.

The majority of other employees previously worked with Hodges at Wieden & Kennedy, where he started his career, which was followed by his stint at Google Creative Lab.

Other members of the agency's leadership team include Managing Director Rich Weinstein, most recently senior VP and group account director at The Martin Agency; Director of Strategy Andy Grayson, former director of brand strategy at Goodby Silverstein & Partners; and Head of Production Letitia Jacobs, previously an executive producer and director of project management at The Martin Agency. Weinstein, Grayson and Jacobs also all previously worked at Wieden & Kennedy.

Hodges says he hasn't set any particular growth targets for the new shop. "We have a general belief that the big idea is very much alive, but it may not take 500 people to bring it to life anymore," he says. The agency is also still figuring out whether it'd prefer to have mainly agency-of-record or projected-based client relationships.

The name Arts & Letters is based on studying the humanities in higher education. "It's all about finding the human truths that connect with an audience and we also like the basic blueprint that everything starts with pictures and words," says Hodges.