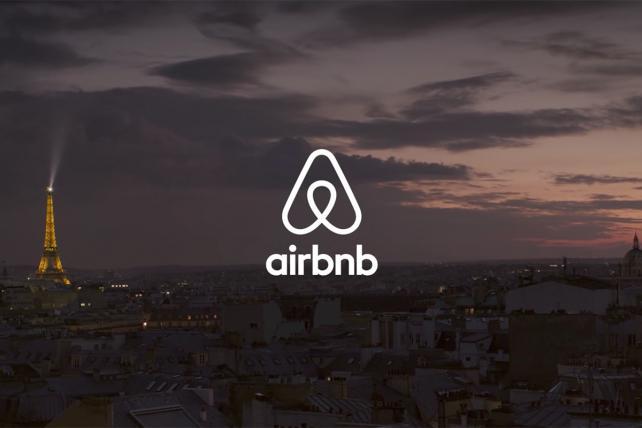 Omnicom agency TBWA, which has worked on the Airbnb account since 2014, was not invited to pitch. Two agencies made it to the final round of the hunt: independent Wieden & Kennedy and Omnicom's DDB.

"I am delighted to confirm Wieden & Kennedy as our global agency of record after what was the most closely contested pitch of my career," said Jonathan Mildenhall, global CMO for Airbnb, in a statemebt. "Both Wieden & Kennedy and DDB developed outstanding thinking but W&K's creative work has shown us a very compelling community voice that we know will take our creative output on to the next level."

Both pitches were led by female executives, with CEO of North America Wendy Clark spearheading the effort for DDB and Global Chief Creative Officer Colleen DeCourcy handling the review for Wieden.

Ari Weiss, chief creative officer of DDB North America, said in a statement, "As we continue our creative resurgence it's been critical to surround ourselves with the best clients and the best competition. And this pitch was no exception. In the end it came down to us and one of the best creative agencies in the world. Today we came in second. Tomorrow we come in first."

According to a statement from Airbnb, Wieden will collaborate with the brand's in-house creative team. Together, they will work on a new product line due this fall, follwed by new year's travel season campaign.

With Airbnb now under its belt, along with the likes of Facebook, Lyft, Instagram and Spotify, Wieden is becoming a go-to agency for disruptive, tech-focused brands.

"From day one, it's been clear to us through every interaction that Airbnb is a values-driven company that cares deeply about its mission and ethos.In this respect, Airbnb and W&K are natural partners," said DeCourcy in a statement, claiming that that Wieden has "become the agency of record of the New Economy."

Nine-year-old Airbnb, which is privately owned for now, has ramped up its marketing in recent years as it grows beyond its modest, air-mattress roots. After tapping Pereira & O'Dell as agency of record for its first major ad push four years ago, Airbnb hired Mildenhall and named TBWAChiatDay as global agency of record in 2014. But the company worked with Leo Burnett on last year's Van Gogh model bedroom stunt. Airbnb's first Super Bowl ad, a last-minute purchase bought just days before this year's game, was created in-house. The campaign promoted "We Accept," a message of tolerance after company executives spoke publicly against President Trump's travel ban.

The marketing changes come at a time when Airbnb is positioning itself as much more than a home-sharing service. Late last year, the company began offering experiences including specialized trips, expert tours and cultural hotspots off travel's beaten path. And earlier this summer Airbnb said it is working with Vice Media on curating specific trips, such as a tour of the electronic music scene in Cape Town.

While the marketing of these experience-based offerings represented some 8% of Airbnb's media budget last year, this year they've been integrated to 100% of the total spending, Mildenhall told Ad Age in November. At the time, he noted a focus on experiential-type marketing initiatives to promote the new products.

Airbnb, which has a valuation of $31 billion according to CNBC and revenue well north of $1 billion, according to Fortune, spent $30.4 million on measured media in the U.S. last year, up 29% from 2015, according to Kantar Media.