Edelman Is Longstanding Incumbent on the Business

The American Egg Board is scrambling for a new PR agency following a controversy that made headlines last fall involving vegan mayonnaise. 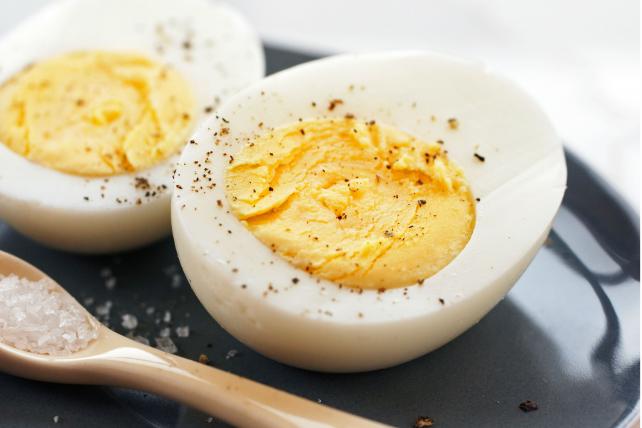 In September, the organization, which is run by the U.S. Department of Agriculture, found itself in hot water when emails to its long-time PR partner Edelman, among other contractors, were released to journalists through the Freedom of Information Act.

One email sent to Edelman from former Egg Board President Joanne Ivy, who resigned amid the scandal, stated that Hampton Creek's eggless Just Mayo product was something the firm should view as "a crisis and major threat to the future of the egg product business."

Documents also revealed that Edelman, which has worked with the American Egg Board since 2006, was contracted to work on a program called "Beyond Eggs Consumer Research."

According to The Guardian, the effort is currently under investigation by the U.S.D.A's agricultural marketing services arm and allegedly sought to attack Hampton Creek using tactics such as paid blogger content and Google ads paid for with government funds. Based on the released emails, Edelman tried to get Food Network star and blogger Ree Drummond to participate in the "Beyond Eggs" campaign, but she declined.

A representative from the American Egg Board said, "We'd prefer not to release any details about our search," adding that the review is not related to the appointment of the organization's newly named president-CEO Anne Alonzo, who just began her job today.

Ms. Alonzo joined the Egg Board after serving as administrator of U.S.D.A's Agricultural Marketing Service, according to Agri-Pulse.

"We have decided not to take part in the RFP process," said an Edelman spokesman. "We are proud of the work we accomplished with the American Egg Board and wish them the best."

Last summer, Edelman won a Bronze Cannes PR Lion for its work on the American Egg Board's "Wake Up to Eggs with Bacon" initiative.