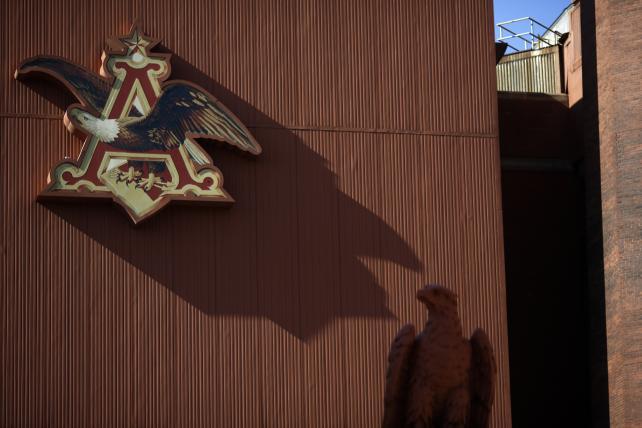 Anheuser-Busch InBev is in the midst of a formal media agency review for the U.S., according to people familiar with the matter.

The brewer's incumbent U.S. media agency is Publicis Groupe's Starcom, which was selected to handle media planning and research duties in late 2011, as A-B InBev decided to outsource some of the media duties long handled by its in-house Busch Media Group. That group still handles media buying.

The brewer has been known to periodically assess the necessity of the in-house group -- which has been in operation since the early 1990s -- but has always decided to keep it.

According to a copy of a review document obtained by Advertising Age, the company is holding a three-hour, joint-agency review briefing session on July 22. A subsequent "agency operation walk-through" is planned on August 14 and 15, when agencies should be prepared to present their planning process, consumer-insight resources, approach to consumer segmentation studies for other clients, resources to for data management and sharing, and reporting and measurement tools, according to the document.

A-B InBev is the nation's 22nd-largest ad spender, shoveling out $1.56 billion for U.S. advertising on brands including Budweiser, Bud Light, Michelob and Stella Artois in 2013, according to the Ad Age DataCenter. The company spent more than $500 million on measured media.

A-B InBev's vast media operations are getting a fresh look under newly installed U.S. Marketing VP Jorn Socquet, who joined the brewer's U.S. division in January after running marketing in Canada since 2010. Mr. Socquet recently elevated Lucas Herscovici, the former VP of U.S. digital marketing, to a newly created role called VP-consumer connections, which includes oversight of media, as well as digital and sports marketing. Media had previously been overseen by Blaise D'Slyva, who recently left the company.

Starcom won the media account when Paul Chibe was running U.S. marketing. He left the brewer earlier this year.

According to the review document, Global Chief Marketing Officer Miguel Patricio will be involved, along with Mr. Socquet and a handful of A-B InBev execs from the procurement, Busch Media Group, digital strategy and marketing groups.