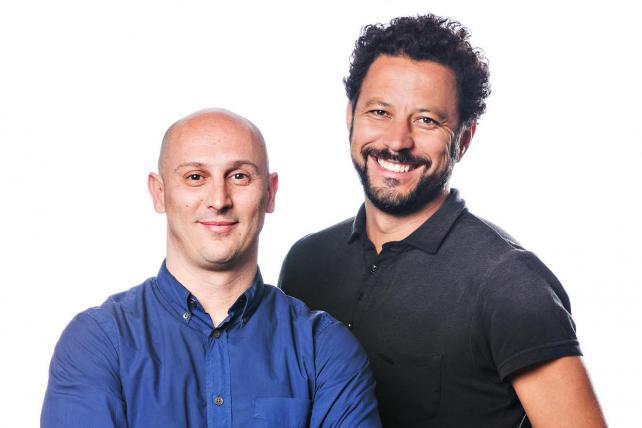 The two, who also previously worked at Ogilvy Brazil and David Miami, will join as executive creative directors and partners. They're known for their award-winning work across a number of categories. Their portfolios include Dove's "Real Beauty Sketches," which earned the Cannes Lions Titanium Grand Prix and a Grand Effie, and the Promo Grand Prix-awarded "Immortal Fans" for Sport Club Recife, which encouraged soccer fans to become organ donors so their hearts could keep beating for their team, long after death.

Their other celebrated campaigns include the multiple Lion-winning campaigns "Tattoo Skin Cancer Check" for Sol de Janeiro, which employed tattoo artists to check their clients for signs of the disease, and Burger King's "Proud Whopper" -- a deceptively simple, LGBT-themed take on the fast feeder's famous burger. While at BBH, the pair oversaw work for Axe, Absolut and Ray Ban.

Messrs. Conde and Fernandez will start their new jobs in May and are looking forward to what their new agency, and city, might inspire. [Anomaly's] "unique culture is attracting some of the best brands and briefs," which makes for a promising equation when paired "with L.A., where everything is happening in technology, entertainment and marketing," the duo said in a statement.

"We have an internal philosophy at Anomaly: stay humble, stay hungry," added Anomaly Founding Partner and Global Chief Creative Officer Mike Byrne. "Paco and Beto, with all their accolades and achievements, act like they've never done a thing and have everything to prove. Finding this kind of humility and grit in this business is rare. When you find it, you do everything you can do embrace it and let it prosper."