In another in a stream of Publicis exits, Sapient EMEA chief design officer heads to Huge | Ad Age
Skip to main content

In another in a stream of Publicis exits, Sapient EMEA chief design officer heads to Huge

Fura Johannesdottir is just the latest in a wave of executive departures from Publicis Groupe
READ THIS NEXT
Q&A: Rob Reilly explains why he is moving to WPP 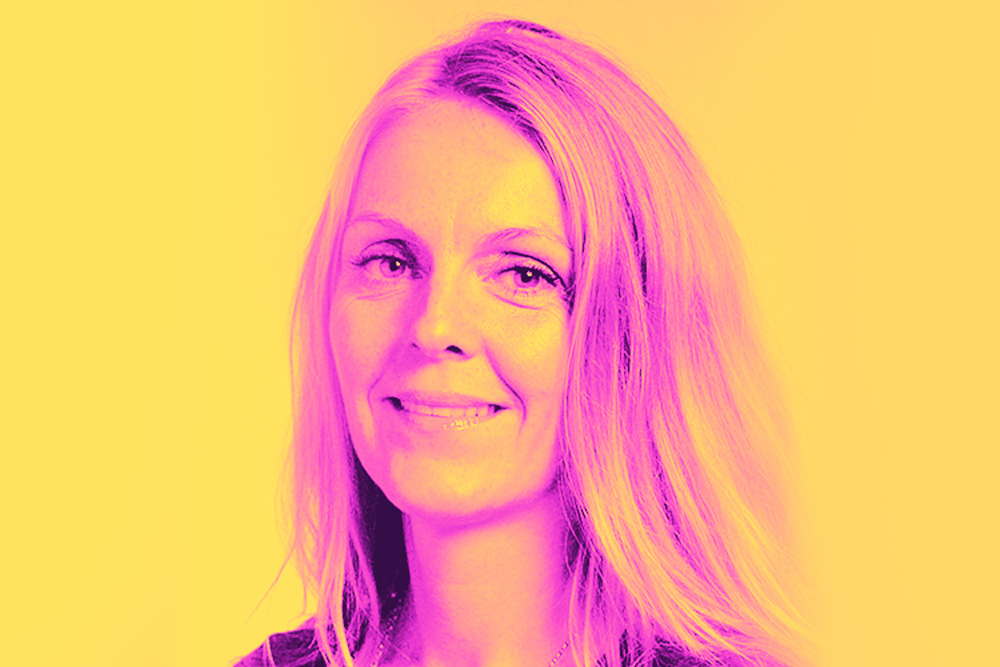 In the latest in a string of Publicis Groupe executive departures, Ad Age has learned that Publicis Sapient’s Fura Johannesdottir—who has been serving as chief design officer of Europe, the Middle East and Africa since only January—will be departing at the end of the month to join Interpublic Group of Cos.’ Huge.

The news comes just hours after Ad Age's exclusive report that Longtime Publicis Groupe executive Lisa Donohue will leave the holding company at the end of the year.

Stein called Johannesdottir a "visionary" who believes in connecting "storytelling to experience" and "experience to storytelling." He added, "I hired her because she is amazing."

Johannesdottir has spent the last nearly three years at Publicis Sapient in London, joining in August 2017 as executive creative director. After she was elevated to chief design officer of the EMEA region in January, she oversaw award-winning work that included product storytelling for Bang & Olufsen electronics and the creation of the next generation of hearing aid experiences for Amplifon. Her London team also created The Sending Machine, a vending machine that displays what is needed at a local food bank, for the office.

Of Johannesdottir’s departure, a Publicis Sapient spokesperson said: “She’s been here a long time, done a phenomenal job. We thank her for everything.”

Before Publicis Sapient, Johannesdottir spent just two months shy of 12 years at R/GA, serving first as an associate creative director and moving up the ranks to eventually be regional executive creative director for London. At R/GA, she oversaw the vision and execution of Nike’s DTC and brand businesses and is best known for her work on the brand’s various e-commerce platforms. Johannesdottir also held a short stint in 2004 as a designer and researcher for Parsons Institute for Information Mapping.

Throughout her 20-year career in the industry, Johannesdottir has worked with various other brands including Volvo, Walmart, Samsung and H&M, among others. She is also a trustee for the D&AD and a member of the Adobe Design Circle. Plus, this year she will be president for the Eurobest 2019 Digital, Mobile and Digital craft category.

“Like Huge, Fura has been on the forefront of innovation, helping clients to embrace what lies ahead and to produce some of the industry’s best work,” Stein said.