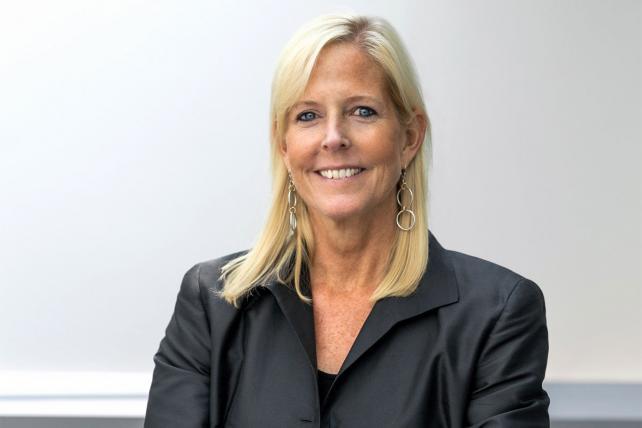 Hamlin out: 'It's been an incredible journey.'
Credit: Arnold Worldwide

The agency in an emailed statement said Hamlin plans to step down later this year. "Pam has been a huge part of the Arnold story and has dedicated the majority of her career to the agency," the statement said. Hamlin joined the agency 20 years ago, became its global president in 2013 and was named CEO in 2015.

Arnold says it has a transition process in place with Hamlin staying with the agency and working with Icaro Doria, who the agency named U.S. chief creative officer in August, and other agency leaders to "ensure a smooth transition." The agency — part of holding company Havas — plans to search for a new CEO.

"We are deeply grateful to Pam for her amazing dedication and commitment to the agency and are proud of everything that Arnold has accomplished under her leadership," the agency's statement said.

In an emailed statement, Havas North America CEO and chairman Paul Marobella said the agency and its parent are "grateful for her dedication and passion for the business, her people and Arnold's clients."

Hamlin said in an emailed statement that she has decided to explore "what's next" for her, and said it was the right time for new leadership to take the agency forward.

"Arnold is beginning an exciting chapter under Icaro, who has been a tremendous addition to the agency, helping to shape the vision for modern creativity in a changing environment where meaningful ideas have never been more valuable," she said. "It's been an incredible journey. I'm truly proud of all we've accomplished together over the years, and to have had the opportunity to work with some of the most amazing people in the business. I can't wait to watch Arnold's next chapter." 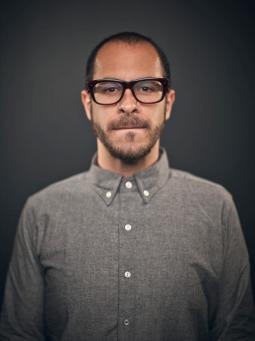 Doria, who is from Brazil and was formerly chief creative at DDB New York, has also done stints at Saatchi & Saatchi New York, Y&R and Goodby, Silverstein & Partners. He opened the Sao Paolo office of Wieden & Kennedy in 2010.

Scott Feyler, the agency's managing partner and CFO/COO, is also departing in mid-May for a new position, the agency said.

"We have immense gratitude for Scott's 25 years of service to Arnold and wish only good things for him in his future endeavors," the agency said in a statement.

In August, Arnold was dropped from Hershey's creative roster after more than a decade working with the brand. Arnold also parted ways with longtime client Carnival Cruise Line last year after it chose not to defend the business when it went up for review.

Havas' former chairman, billionaire Vincent Bolloré, was charged in a French bribery investigation earlier this week. Authorities are probing the possible use of bribes in two African countries to obtain port contracts from public officials, his company said.