Arnold Worldwide lays off 5 percent of staff in Boston 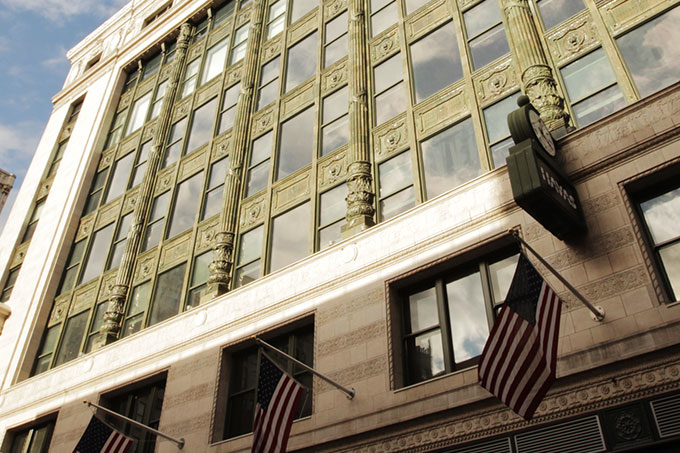 Office of Arnold Worldwide, which recently laid off 5 percent of staff in Boston.

Arnold Worldwide recently underwent a round of layoffs in its Boston headquarters, a spokesperson for parent company Havas confirmed to Ad Age.

The spokesperson said less than 5 percent of its staff in the office were affected and described the layoffs in a full statement below as "necessary" in an ongoing effort to streamline the agency's operations as it brings media and creative closer together. The agency employs between 200 and 500 people across its offices in New York and Boston.

"We said goodbye to some incredibly talented people, and we are grateful for the important roles they have played in our business," the spokesperson wrote. "This was not an easy step, but a necessary one to streamline our operations as we bring the media and creative offerings closer together and ensure we are set up for future capabilities investments. Our focus is on continuing to build on the Boston Village’s heritage of world-class creative storytelling and integrating our underlying strategic skill sets to deliver work that blurs the lines between message and medium to unlock value for our clients."

One person close to the matter blamed the layoffs on "a host of losses and systematic issues" that have since been resolved. That person and one other close to the business said Santander is among several of the agency's clients to have recently reduced business with Arnold. The agency is behind the series of ads that feature adorable animated piggy banks.

The Havas spokesperson did not say whether Arnold's relationship with Santander, the Spanish bank, has changed, but said that the agency will continue working with the Boston-based client on a project basis in 2020.

The layoffs come on the heels of Arnold Worldwide promoting George Sargent to CEO in December. He remains in his previous role of president of Havas Media Group in Boston. Sargent was appointed to the dual role to bring Arnold closer to parent Havas and to modernize the agency through efforts such as bringing creative and media closer together. Sargent replaced Kiran Smith, who unexpectedly left Arnold Worldwide in October 2019 only 18 months after she took on the role of CEO.