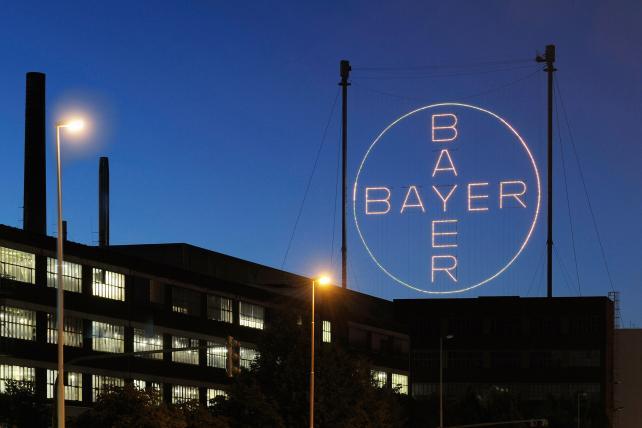 Bayer has hired Razorfish and iCrossing to handle digital creative, websites and mobile for specific categories within its Consumer Care division following a competitive review, according to people familiar with the matter.

Publicis' Razorfish will handle digital creative for Bayer Consumer Care's allergy, skincare and nutritional/gastro categories, while Hearst-owned iCrossing will focus on foot care and analgesics/cough/cold. Media buying is not part of the shops' remit.

But it's understood that the agencies will help Bayer undergo a digital transformation as it turns its focus slightly away from TV. Ad Age previously reported that the request for proposals, which went out last fall, stated Bayer spends nearly $500 million annually, but is looking to contemporize and expand its marketing beyond TV.

"Almost all of this is in traditional channels, more specifically broadcast," the document said. "A key challenge for [Bayer Concumer Care's] digital partner is to help shift its marketing culture from that of a traditionally TV-centric organization to a channel-agnostic organization that maximizes digital."

According to Ad Age's Datacenter, Bayer spends the most on media for its consumer-facing Aleve, Claritin, Alka-Seltzer, and Dr. Scholl's brands. The corporation spent $1.09 billion on U.S. advertising in 2014.

The digital creative appointments come after Bayer consolidated creative work for its Merck brands in December 2014 with Omnicom's EnergyBBDO and WPP's JWT, both of which were already on the roster. While BBDO and JWT handle some digital projects, as well as WPP's Geometry, the recent review was issued as a way to consolidate all of the digital work. 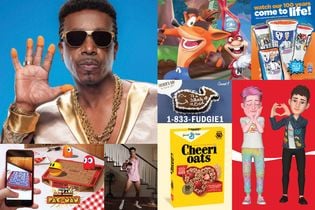 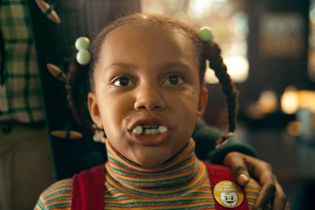 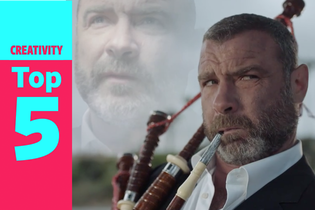 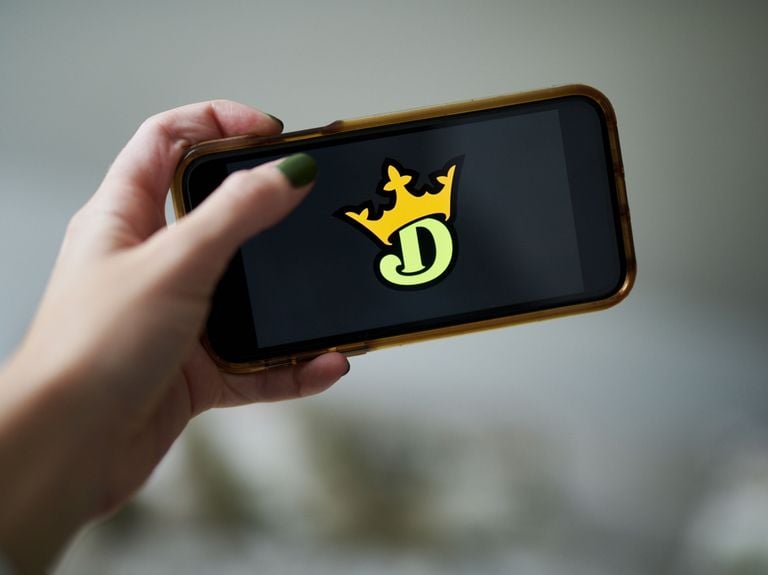 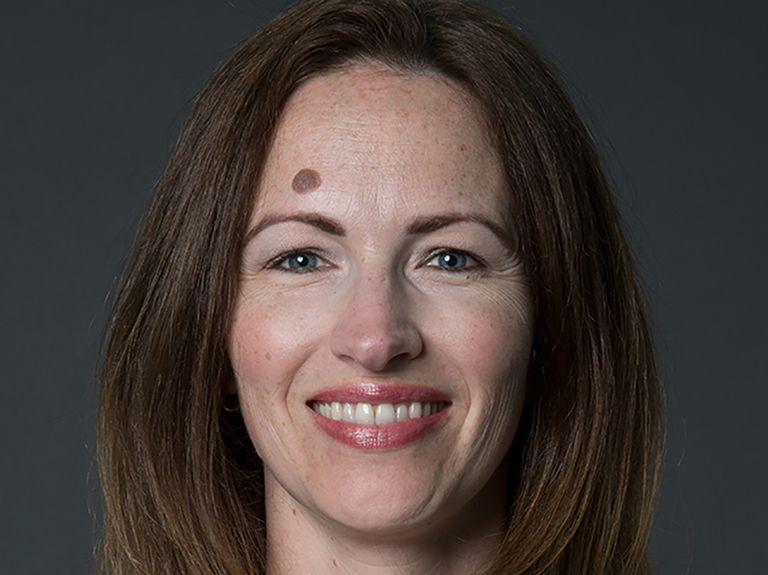