He will oversee the General Motors account, expanding the Cadillac team
READ THIS NEXT
RPA's Jason Sperling heads to Facebook Reality Labs 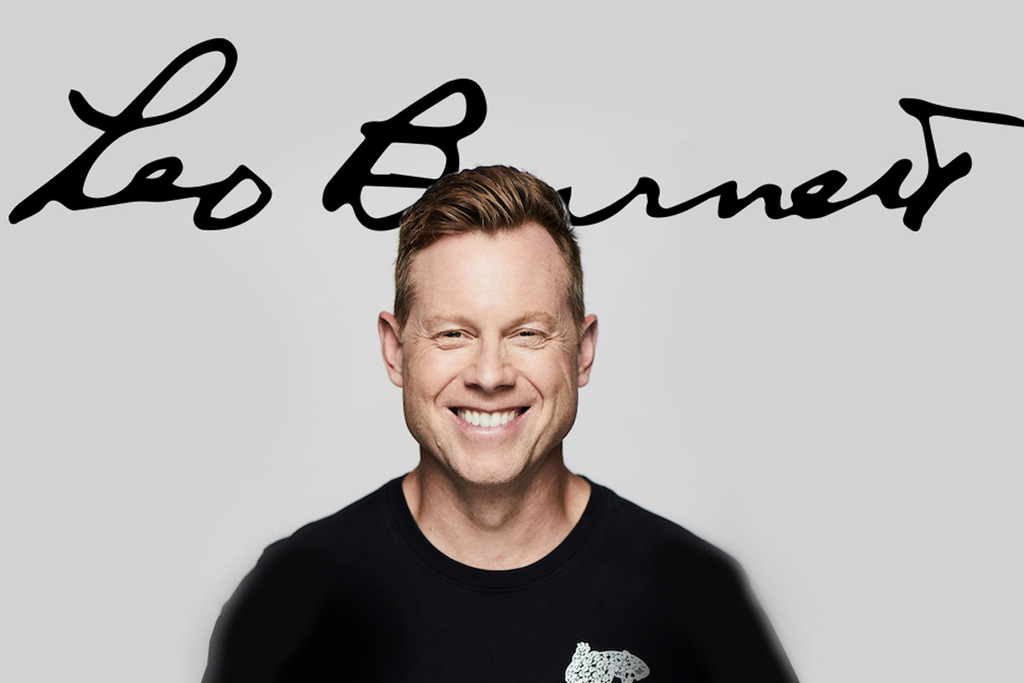 Bob Winter is returning to Publicis Groupe-owned Leo Burnett as the first group chief creative officer in Detroit, a position that also oversees shops Arc and Rokkan. He previously served as a creative director in Chicago from 2008 to 2010.

Winter will oversee the General Motors account and one of his first projects will be to expand the team that works on Cadillac, which Publicis Groupe has handled since 2015. (Under GM, Leo Burnett works with Buick, GMC and customer care/aftersales. Rokkan works with Cadillac.)

The planned expansion follows GM's decision last year to move Cadillac's headquarters from its chic SoHo office in New York (now occupied by independent shop DeVito/Verdi) back to its roots in Warren, Michigan, according to the agency. Winter will be hiring across creative, strategy, business leads and production.

"The General Motors business is an integral part of Publicis Groupe and our 'Power of One' approach and it requires tremendous creative talent from the top down," Law said in a statement. "Bob's reputation precedes him and I know that together we'll build a creative offering and work that will be the envy of the industry."

Winter most recently was a partner and executive creative director for Chicago-based creative agency VSA Partners but left that role earlier this year. Before VSA, he was executive creative director for MDC Partners' Crispin Porter + Bogusky from 2012 to 2014 and CCO in Chicago for Y&R (before it became VMLY&R) in the two years following his 2010 departure from Leo Burnett. Winter has also spent time at Goodby Silverstein & Partners.

He is probably best known for working on the Bud Light "Real Men of Genius" campaign for Omnicom's DDB.

"Leo Burnett Group has great ambitions for this year and for the future," Winter said in a statement. "There has never been a more exciting time to build a team and lead creative for this group of agencies and their clients."