She replaces David Eastman, who recently parted ways with the agency
READ THIS NEXT
R/GA's Jess Greenwood is leaving for Apple 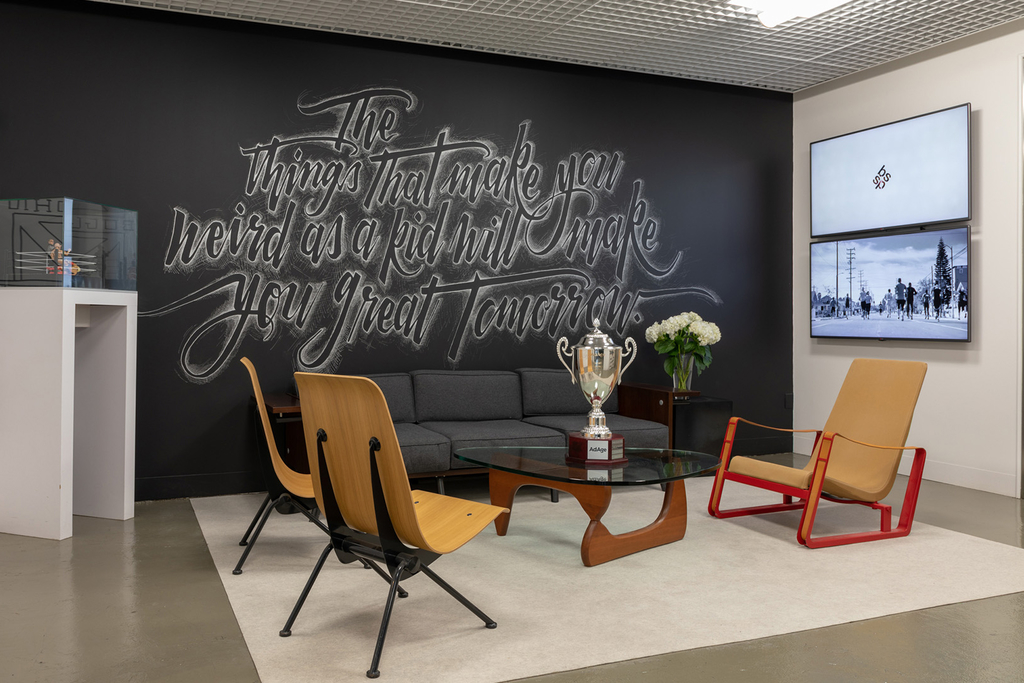 Pattani will work closely with BSSP's founders and co-chairs, Greg Stern and John Butler, to lead the shop.

Stern tells Ad Age that BSSP and Eastman, who has been CEO of the agency since September 2018, made the "mutual decision to part ways" a few weeks ago.

"I have a huge amount of respect for Greg and John," Eastman confirmed.  He says he will be announcing his next move in the coming weeks, but hints that it is a consulting venture for chief marketing officers "trying to navigate a connected world."

For Pattani, the move marks a return to BSSP, where she served as group account director earlier in her career. She most recently was senior VP and head of account management for Digitas San Francisco, a role she's held since 2016. Before that, Pattani was senior VP and group managing director for FCB Global and spent time running her own consultancy, Summit Consulting, for four years after leaving her first stint with BSSP in 2006.

"My focus is on creating growth all around," Pattani said in a statement to Ad Age, "for us, for our clients and our talent. BSSP already has great momentum and reputation. Yet, there is still a ton of untapped potential in our capabilities and an opportunity to give them more prominence." 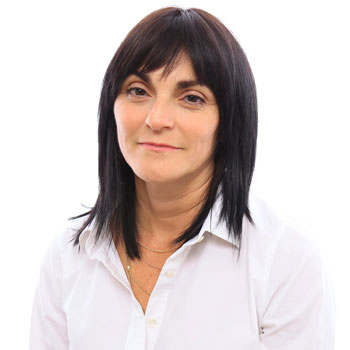 Stern says Pattani's experience allows her to "optimize" the agency's various departments beyond creative including content, media communications planning, programmatic and analytics. While at Digitas, Pattani is credited with helping to expand the agency's offerings in CRM, social and content—she also oversaw the development of programs for clients like Amway, Pandora and PlayStation while there.

Along with Pattani, BSSP announced that Nicole Michels McDonagh will rejoin the agency as a group creative director. She will partner with Group Creative Director Sinan Dagli to co-lead creative teams. BSSP Chief Creative Officer Matthew Curry, who along with Eastman came aboard in September 2018, left last July and the agency has yet to replace him.

Michels McDonagh served as a senior writer for BSSP from 2000 to 2004. She returns to the agency from POSSIBLE, part of Wunderman Thompson, where she spent the past eight years, most recently as a group creative director. In her time away from BSSP, Michels McDonagh worked with brands like Tommy Hilfiger, Coca-Cola, Barcardi and Microsoft, among others. She was behind POSSIBLE's "Tommy Hilfiger Adaptive" campaign, a line of clothing designed for people with disabilities that was nominated for a Titanium Lion at Cannes last year.

Stern says it was at Cannes 2019 where he reignited conversations with Michels McDonagh.