Given rising COVID cases around the world, several agency execs speculate it's a 'pipe dream'
READ THIS NEXT
Q&A: Rob Reilly explains why he is moving to WPP 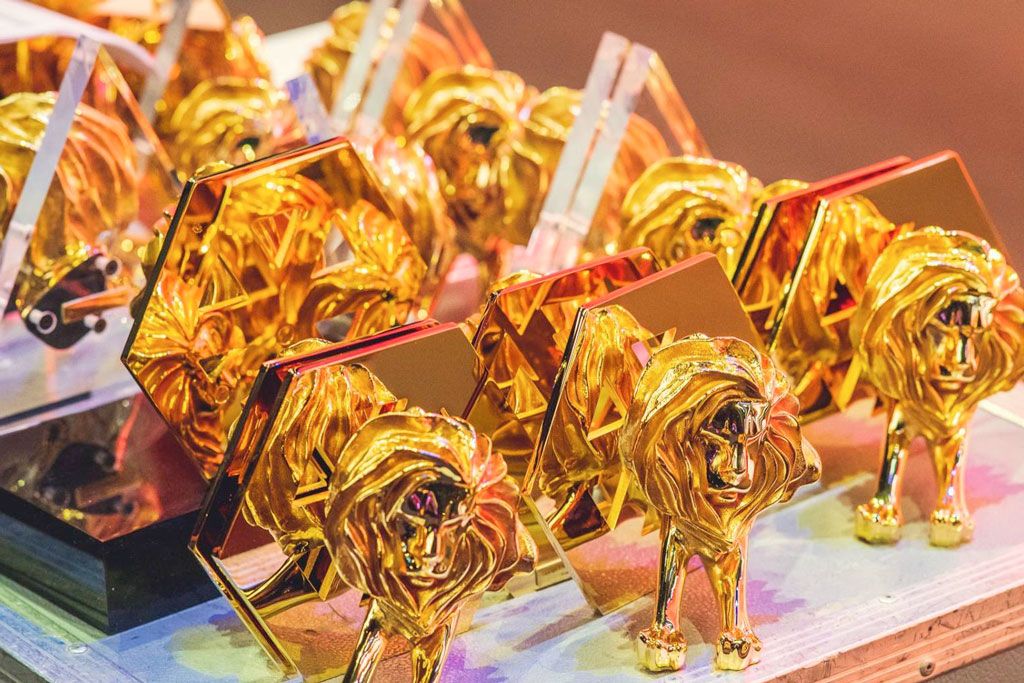 Who's ready to hop on a plane to France?

Organizers for the Cannes Lions International Festival of Creativity are betting that the industry will soon be ready to flock to the Croisette to sip rosé on yachts, confirming it's planning to hold its event in-person this June. The announcement has caused some ad professionals to balk, citing COVID cases that continue to surge globally despite people starting to get vaccinated; a lockdown in the U.K.; and a new U.S. mandate requiring all incoming travelers to show a negative COVID test before they will be allowed entry into the country.

Organizers said in today's announcement that “the plan is to judge and present the work in person in Cannes, France,” per usual, during the third week of June. Cannes will also have an accompanying digital element for those who do not wish to attend in-person, as it has done since 2016. Organizers said juries will judge and award Lions for both 2020 and 2021 work due to the postponement of last year’s event, and said it is "now open for delegate registrations."

Lions Managing Director Simon Cook tells Ad Age that organizers will “constantly monitor the situation like last year” and “continue to talk to everyone about how the virus is affecting them” so they can make changes as needed. That could include limiting the capacity of the festival.

“We are talking on a daily basis with the city of Cannes, who we have a great relationship with, as well as our customers, on what pressures they might be facing,” Cook says. “We will continue to provide frequent updates to make sure we make the right call.”

Lions Chairman Phillip Thomas added in a statement: "While travel is currently constrained, the availability of multiple vaccines offers hope that we can be together in June, even if we need to limit the numbers of delegates who can safely attend.”

Still, many hurdles persist in order for Cannes to pull off a live event in June. Companies will not only need to be comfortable sending their employees to a sprawling event in just five months, but also must determine if they can afford to show up—at least in the ostentatious ways they typically do—after a year of client pullbacks and cost cutting. According to 2019 estimates from global consultancy R3, the price to rent a beach for the week in Cannes is between $200,000 and $1.5 million, depending on the size of the space.

Three holding company executives tell Ad Age they will likely not permit anyone to attend, noting that they are still restricting non-essential travel.

“Cannes is an important platform for our industry, I want it to succeed,” says one holding company exec. “But it’s a pipe dream that it’s going to happen [in-person]. At first, we thought maybe some of our European employees could go if they wanted to; of course it would be voluntary. But then we were like, ‘No, that’s a bad idea.’ We’re not going to send people from Germany and the U.K. to a small enclave of a town to have drinks and do other silly things.”

The three executives say they will likely still enter the awards, but noted that permitting people to go in-person seems irresponsible.

One holding company exec suggests the “optimistic front” Cannes is putting on could be just a way of "reassuring" the investors of Cannes parent Ascential. “And there might be some insurance ramifications that work out in their favor" if they cancel closer to the planned date, the person adds.

“I am as much of a supporter of Cannes as anyone,” says Dooley Tombras, president of independent agency Tombras. “It’s hugely important to the industry. But the health and safety of our team and the larger community we live and work in are far more important.”

Tombras says, unless there is “a massive drop in case numbers, a turnaround in vaccine distribution and a reversal on [the] news that international travelers could be stuck overseas if they test positive,” the agency will not be attending in-person.

Two holding company executives interviewed by Ad Age add they are perplexed that they haven't heard directly from organizers yet over these decisions. "No processes or procedures for the jury have been communicated so, for the safety of our people, we can't assure that it's going to be safe or even allowed," one holding company exec says. "These decisions have come as a surprise. There's been a disconnect in terms of communications."

This person adds that the company wouldn't want to appear tone-deaf, asking "Are we really going to be sipping Champagne on the Riviera after this terrible year we had?" 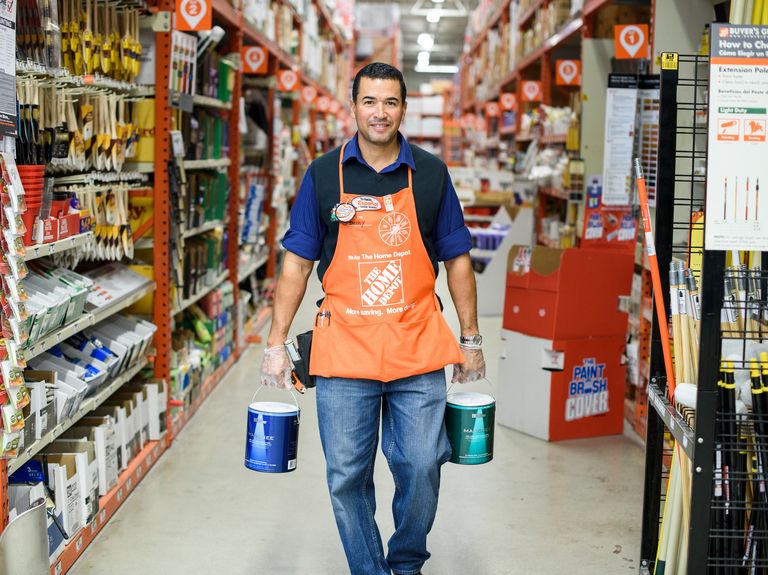 Home Depot enters next round of creative review